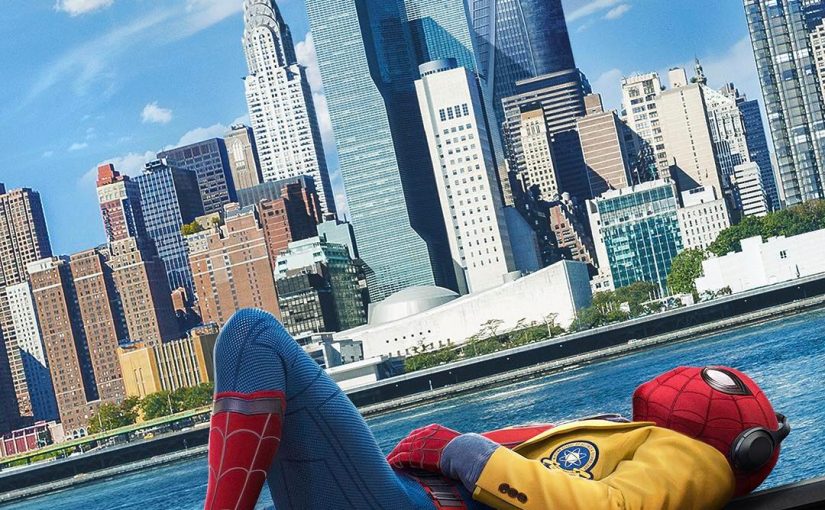 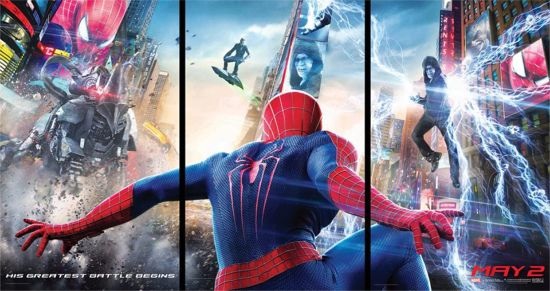 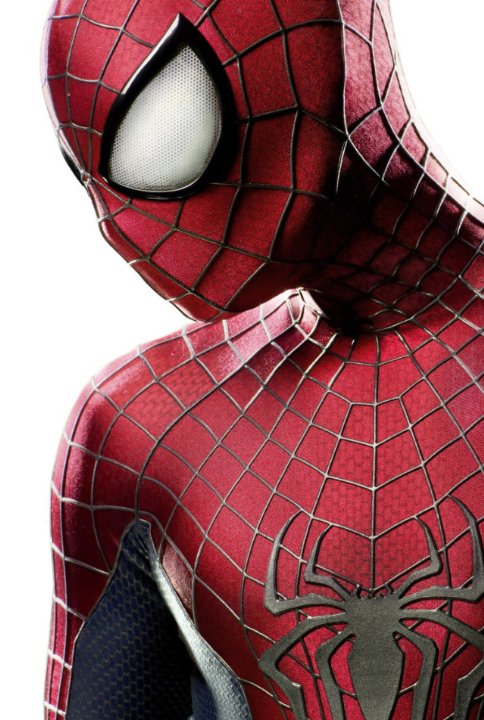 For the few of fans who are interested on the progress of the latest spider-man reboot they have found an actor.  Early July they announced that Andrew Garfield will step in to the role of Peter Parker. Garfield  is a 26 year old form Los Angeles, California  .  Due to Garfield being 26 Sony thought he would be to old to play a high school student, So instead the movie will  have the character  start as a  college student. James Vanderbilt will write the script for the new film and Marc Webb will direct.

Filming  will start  this December in Los Angeles 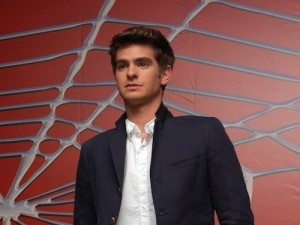 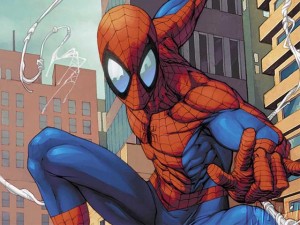 The Spider man series has been given mixed reviews since the first was release may of 2002, many fans like the first movie and felt it was the best adaptation of the Original story. Those Fans gave the first movie a 89%  review rating.  Spider-man 2 on the other hand received a 93% rating was said to have been the best movie. The last movie on the other hand was rate 63% and was consider a waste of money. Since the announcement of the reboot many fans are already blogging why the new film will be just as bad as the last film.