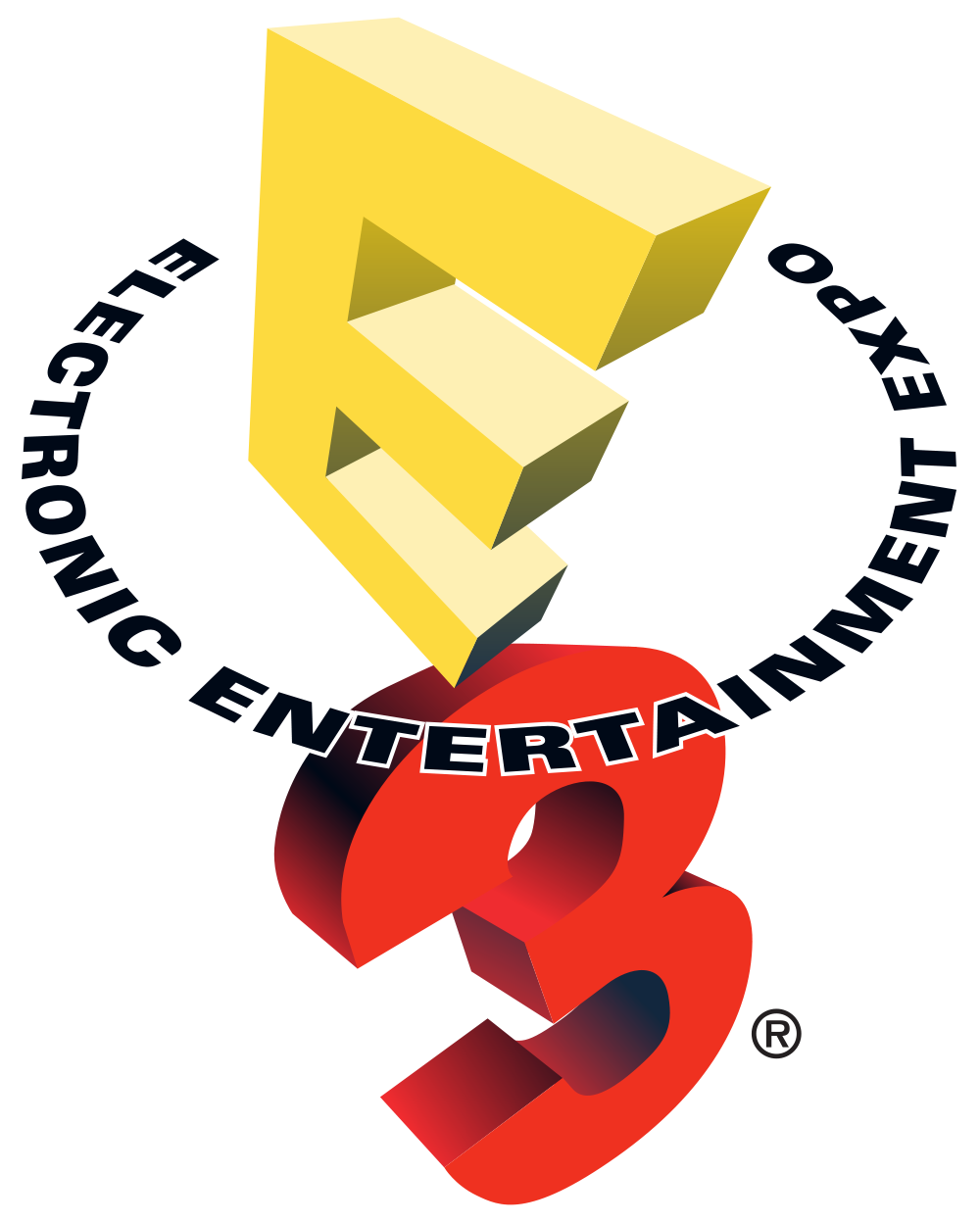 Call of Duty: Black Ops II – The most groundbreaking and ambitious Call of Duty to date, Call of Duty: Black Ops II pushes the boundaries of the record-setting franchise and will turn the future black for everyone worldwide on November 13th.  Set in the year 2025, Call of Duty: Black Ops II propels players into a near-future, introducing them to a fiction that is taking root in today’s headlines. Advanced weaponry, robotics and drone warfare define the battle space and challenges players to ask, “What happens when someone steals the keys” and turns our greatest strengths into our greatest weaknesses?  Strike Force Levels bring a fresh take on single-player missions, introducing players to sandbox-style gameplay and branching storylines for the first time in franchise history. With equally ambitious Zombies and multiplayer modes yet to be unveiled, Call of Duty: Black Ops II delivers the complete package, offering fans the most expansive Call of Duty experience ever.  (Developed by Treyarch for Xbox 360™ video game and entertainment system from Microsoft, PlayStation®3 computer entertainment system and Windows PC.; not yet rated by the ESRB.)

Skylanders Giants – Skylanders Giants builds upon the breakthrough fundamentals of the Skylanders Spyro’s Adventure™—merging the physical and virtual realms with an innovative line of cross-platform toys with “brains,” which players everywhere can magically bring to life in the world of Skylands.  Using the mystical Portal of Power®, players once again lead a team of heroic Skylanders in a new adventure to save their world. Portal Masters will journey through new areas of Skylands, encountering new enemies, solving fun puzzles, overcoming different hazards and obstacles, and finding a variety of collectable rewards and treasure.  Skylanders Giants introduces sixteen new characters to build on the magic of Skylanders Spyro’s Adventures, including super-sized giants with powers to match, as well as the new LightCore™ Skylanders that light-up in the game and in the real-world as players transport them to Skylands using the Portal of Power. Additionally, the game features new Hero Challenges, more Battle Mode gameplay, and advanced integration across console, handheld, mobile and Skylanders UniverseSM.  (Developed by Toys for Bob for Wii™, Nintendo 3DS™, Xbox 360, PlayStation 3 system, Windows PC and mobile devices; not yet rated by the ESRB.)

TRANSFORMERS: FALL OF CYBERTRON – TRANSFORMERS: FALL OF CYBERTRON allows players to experience the darkest hours of the war between the AUTOBOTS and DECEPTICONS as they vie for control of their dying home world.  Fans will fight through both sides of the TRANSFORMERS’ most epic battles that culminate in their legendary exodus from CYBERTRON.  With the stakes higher than ever, players will embark on an action-packed journey through massive, war-torn environments designed around each character’s unique abilities and alternate forms, including GRIMLOCK’s nearly indestructible T-Rex form and the legendary COMBATICONS combining into the colossal BRUTICUS.  Taking the franchise’s competitive multiplayer to all-new heights, TRANSFORMERS: FALL OF CYBERTRONlets fans go head-to-head in blistering AUTOBOT vs. DECEPTICON matches after creating their own unique characters with the most in-depth, advanced customization ever before seen in a TRANSFORMERS game.  Additionally, High Moon Studios is announcing at E3 that they have listened to the passionate PC fans and have been working closely with fellow developer Mercenary Technology to create a PC sku that will launch day and date with the console versions on August 28. (Developed by High Moon Studios for Xbox 360 and PlayStation 3 system and by Mercenary Technology for Windows PC; rated “T” for Teen on all platforms by the ESRB.)

The Amazing Spider-Man™ – Go beyond Sony Picture Entertainment’s Columbia Pictures feature film and find out what happens next in The Amazing Spider-Manvideo game, which brings Spider-Man’s free-roaming, web-slinging action back to New York City.  Players take on the role of a young Peter Parker discovering his new Spider-Man powers and added Super Hero responsibilities, using the game’s innovative Web Rush mechanic to swing freely around Manhattan, combat a variety of criminal activities and take on classic Marvel Super Villains, such as Rhino, Iguana, Felicia Hardy and more.  Set against an original story crafted by Hollywood writer Seamus Kevin Fahey (Spartacus: Vengeance, Spartacus: Gods of the Arena, Battlestar Galactica) that takes place entirely after the events of the upcoming feature film,The Amazing Spider-Man video game delivers an immersive and cinematic adventure allowing players to truly harness the power of your friendly neighborhood Spider-Man.  (Developed by Beenox for Xbox 360, PlayStation 3 system, Wii, and Nintendo 3DS, with a Windows PC version slated for release later in the year; developed by Other Ocean for Nintendo DS™; rated “T” for Teen on Xbox 360, PlayStation 3 system and Wii and “E10+” on Nintendo DS by the ESRB.)

007™ Legends – Celebrating the Bond franchise’s 50th anniversary, the latest instalment in the video game series – 007 Legends – launches gamers back through time to relive a selection of James Bond’s iconic and intense undercover missions from the popular films.  A first-of-its-kind Bond video game, 007 Legends features an original, overarching storyline tying together five classic Bond movie-inspired missions plus a sixth mission based on this year’s highly-anticipated movie – SKYFALL – which will be available post launch as free downloadable content, to offer the most diverse Bond gaming experience yet!  Delivering the action that gamers expect from a Bond game, 007 Legends equips players with state-of-the-art spy gadgets, an arsenal of weapons, and sleek vehicles as they jet off to exotic locations and utilize Bond’s unmatched combat abilities, quick wits, class and style to take down notorious villains and their brutal henchmen and perform impressive stunts.  (Developed by Eurocom for Xbox 360, PlayStation 3 system and Windows PC; not yet rated by the ESRB.)

Family Guy: Back to the Multiverse – Family Guy: Back to the Multiverse features an all-new original narrative which is an expansion on the popular episode, “Road to the Multiverse”, turning the outrageous world of Family Guy into an action-packed video game filled with nods to the long-running comedy.  Playing as either Stewie or Brian, each with unique abilities and weapons, players will battle their favorite Family Guy characters as they advance through ‘Multiverse’ themed levels in their pursuit to battle Stewie’s evil twin, Bertram, who has returned and is hell-bent on destroying Quahog.  Fans will also be able to team up in co-op multiplayer mode or compete against each other in competitive multiplayer levels – all with a Family Guy twist. (Developed by Heavy Iron for Xbox 360 and PlayStation 3 system; not yet rated by the ESRB.)