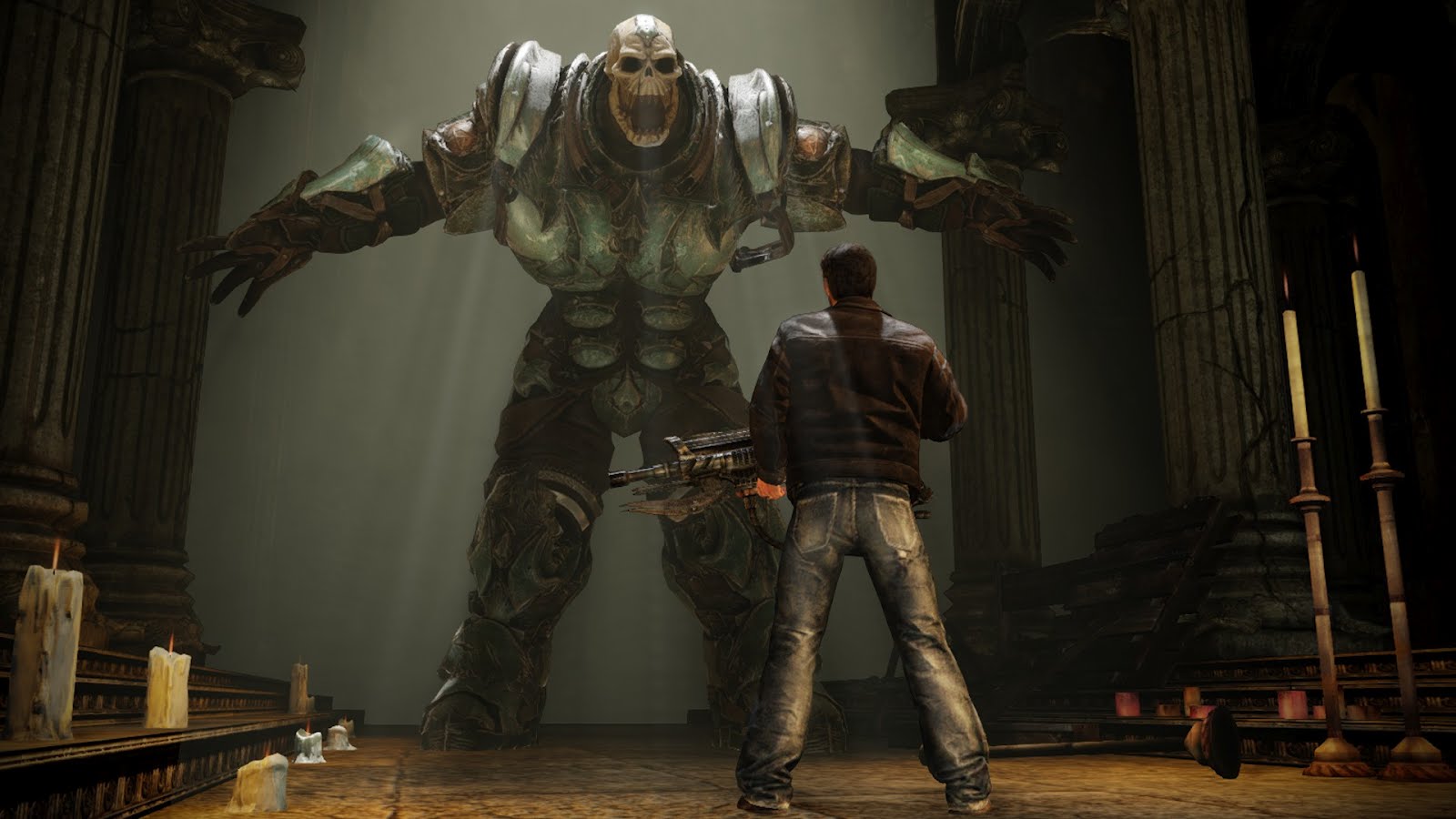 Painkiller Hell & Damnation is under development by The Farm 51, an experienced Gliwice/Katowice (Poland)-based development studio.

Powered by Epic’s world-renowned and highly-respected Unreal Engine 3, Painkiller Hell & Damnation recreates the sensations and hardcore gameplay of the original Painkiller. Released in 2004, Painkiller won high praise and many accolades and fans for its fast and unique gameplay. Keeping true to the old-school FPS ideology, lightning-fast movement enables skillful players to get into the heart of the fast-paced gameplay, topped off with stunning enormo-boss fights requiring sneaky tactics. 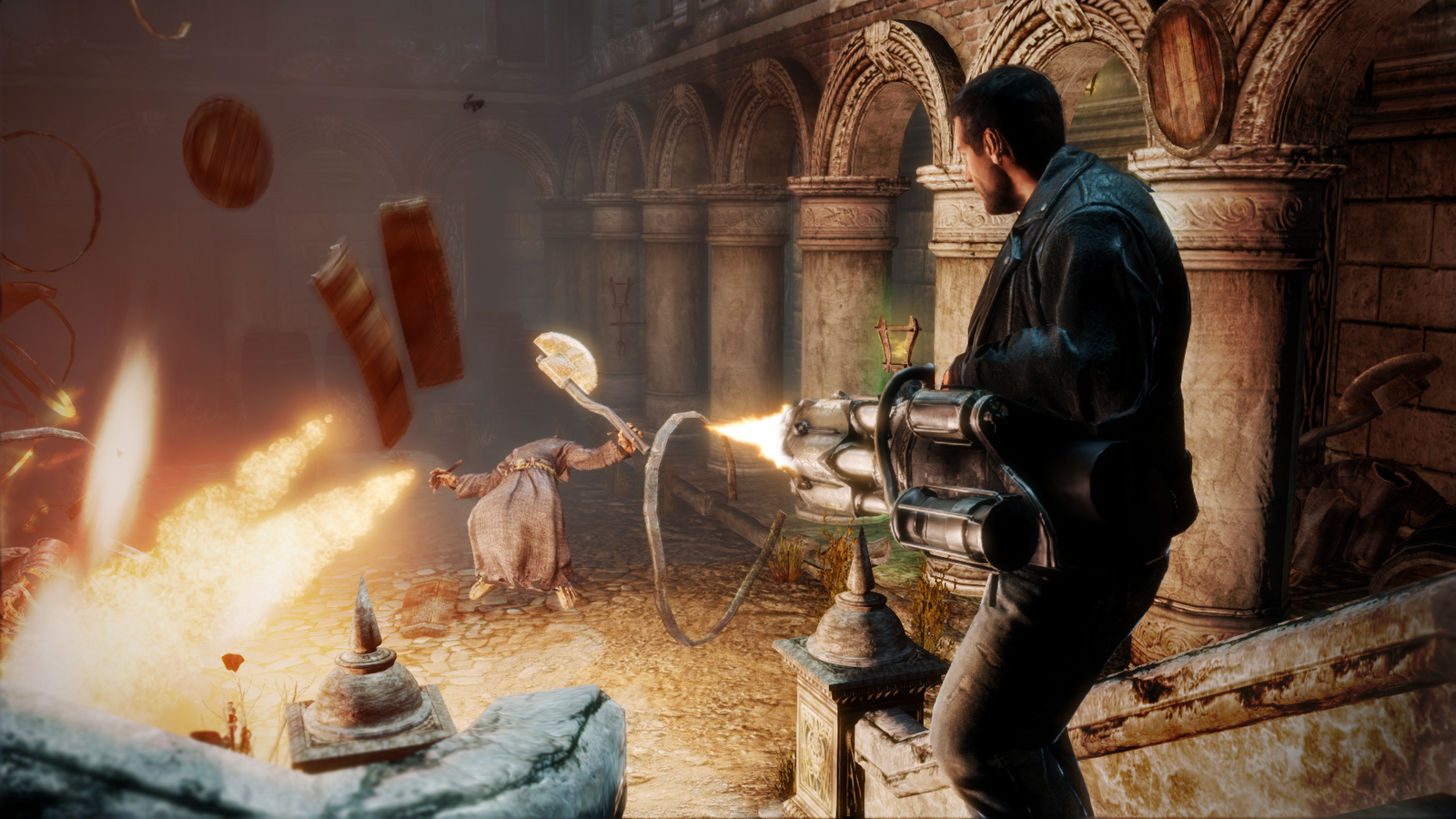 “We’re proud of the shiny new splendor of the game’s graphics, but we’re doubly proud we’ve made player skill the most important part of the game. In addition to the single player campaign, we’re putting a tremendous emphasis on the game’s multiplayer component” said Reinhard Pollice, responsible for Business & Product Development at Nordic Games.

A first build of Painkiller Hell & Damnation will be showcased to exclusive media partners at this year’s E3 in Los Angeles, California.

More information on the game will be released in due time.