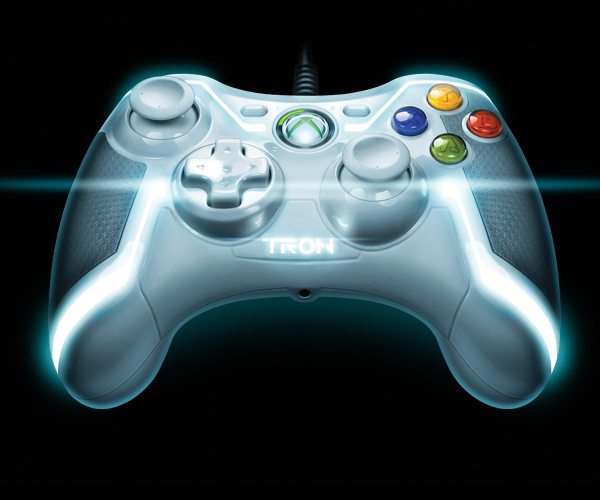 That’s not true, it’s the final line of controllers related to the license, if it was just their final controller it would be a crazy battle of the TRON fans for who gets it.

Moving back to the topic, PDP is here with their final collector’s edition for the Playstation 3 and Xbox 360 in white. For those who haven’t seen TRON, come on man… for everyone else, these do pay a nice tribute to the movie with their styling on these models. Personally I love things that glow but that’s a given because of my wish to light every section of my PC case right now. Without carrying on too much more, here’s the breakdown.

Check out the images below and try to say you wouldn’t want one of these hanging around in your collection. Both models stick to their genuine controller styles. No excess bulk or strange additions, just straight up gaming goodness with a bright super white glow. 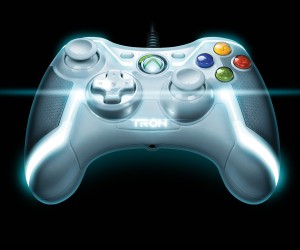 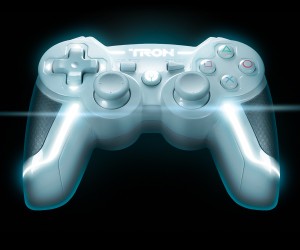 Back again with more shots from the show, today we feature stars from Burn Notice, White Collar, Psych and Dexter. Also there are some other random shots here and there from booth girls. Check it out and stay tuned for more.