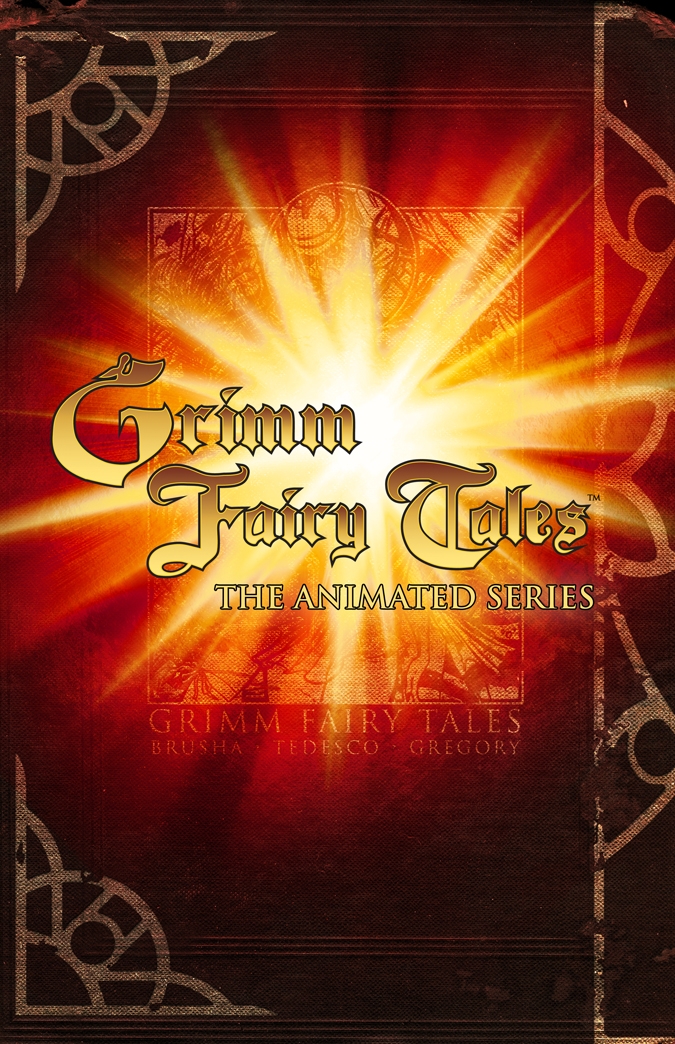 Kickstarter is taking over to jump-start new developments, instead of games we’re seeing it used in a new project by Zenescope Entertainment for their new Grimm Animated Series project. The big show kicks off today and runs through May 1 for people to jump on board. The project is being directed by Jon Schnepp of Metalocalypse, Venture Bros. and Nerd Hunter 3004 fame with  Titmouse Inc. for the animation side of things (Metalocalypse, Black Panther, Freaknik: The Musical). They’re not after a small goal though, the team notes it’ll take $175,000 to get this project off the ground to get the pilot episode running and establish the foundation to continue the series after that. 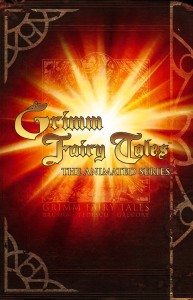 Zenescope had a lot to mention on the project and this experiment into crowd funded pursuits for entertainment in other media.

“We believe that our Grimm Fairy Tales comic book series would make an excellent animated series, and we’ve been pitching the idea to theHollywood big-wigs for years. They’ve said “There is too much Fairy Tales stuff out there”, or “No one wants to see a gritty, dark, modern take on the fairy tales.” That’s where they’re wrong. We have tons of devoted fans that would love to see more of our series, and that is our chance and yours to make it happen.”

Grimm Fairy Tales has been the flagship series of Zenescope Entertainment since the company started. Zenescope has grown to a top comic book publisher due to its continued success. Grimm Fairy Tales is currently the longest running independent color comic being published today and has over 1 million copies in print.

Jon Schnepp will be directing this project. He is one of the hottest animation directors in Hollywood, having already seen a great deal of success working on such series as Aqua Teen Hunger Force , Metalocalypse, and the Venture Brothers. Not only will Jon be working closely with the creators of the comic book, Joe Brusha and Ralph Tedesco; Zenescope will be enlisting Titmouse Inc, one of the premiere animation studios, to help with this vision.

Titmouse Inc is a premiere animation studio with top-tier talent and experience. Jon Schnepp has worked with them before on many of his projects, and much of their work rounds out the Adult Swim animation block on Cartoon Network. Their variety of experience is suited well for the Grimm Fairy Tales animation series anthology.

If you want to help support the development of the project check out their Kickstarter page and see if it sparks your interest.