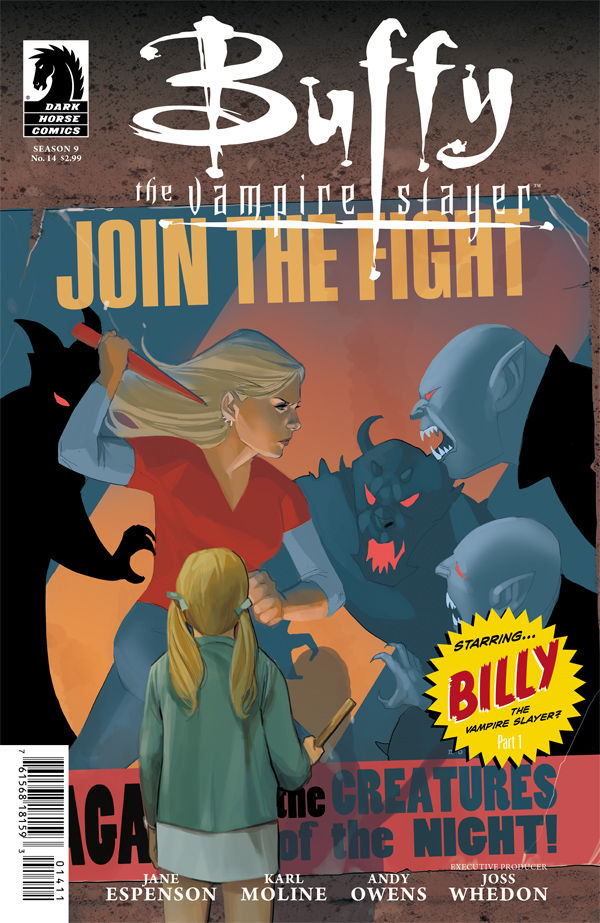 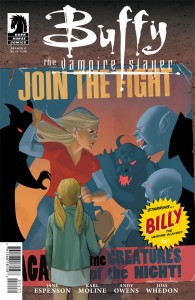 This issue begins with two teenagers, a boy and a girl, hanging out talking about love, life and everything in between. We soon find out that life is not so great for the boy, Billy. Billy is gay, a teenager and like a lot of kids in his situation gets tormented regularly for being “different”. Billy has the support of his grandma but she seems to be one of the few people in his life that is. While Billy’s trying to find his place in the world, Zompires are multiplying like bunnies! Billy soon meets some Zompires and all does not go great, but he is aided by a boy who Billy has watched from afar for some time. A plan is concocted and for the first time a potential Slayer is not chosen and not a girl.

Billy is a likeable character and you instantly feel sympathy for him and his plight. The concept of a male Slayer has always been interesting and I like that it comes about in a different way that doesn’t follow Slayer lore. The writing is excellent but it is Jane Espenson so that’s not a really big surprise since she is so amazing! The art is also great and really succeeds in capturing the anguish Billy is feeling. This was a solid read and I like the twist of the male Slayer! 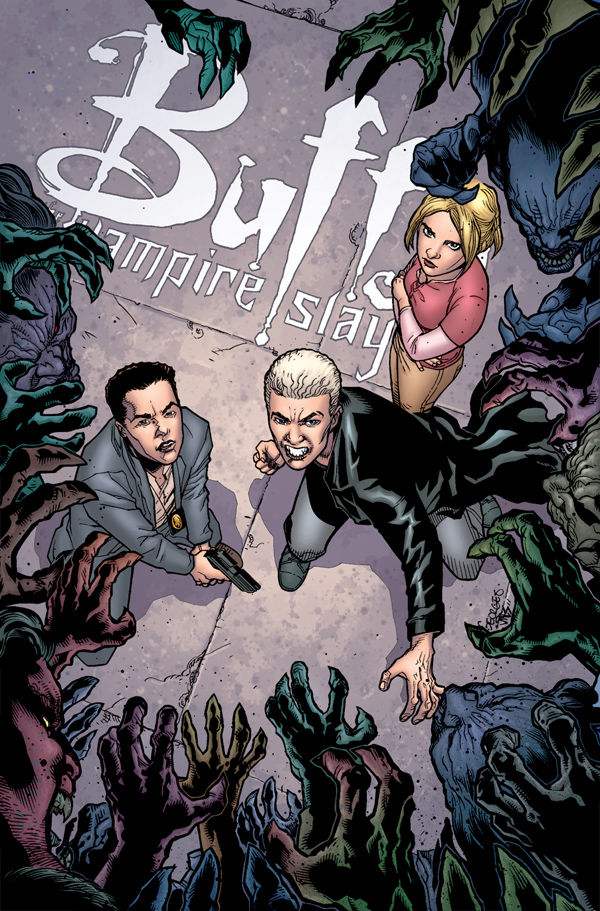 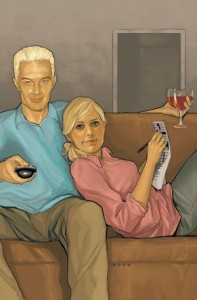 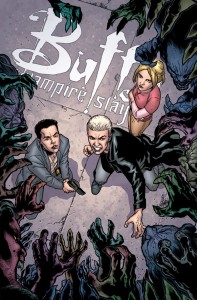