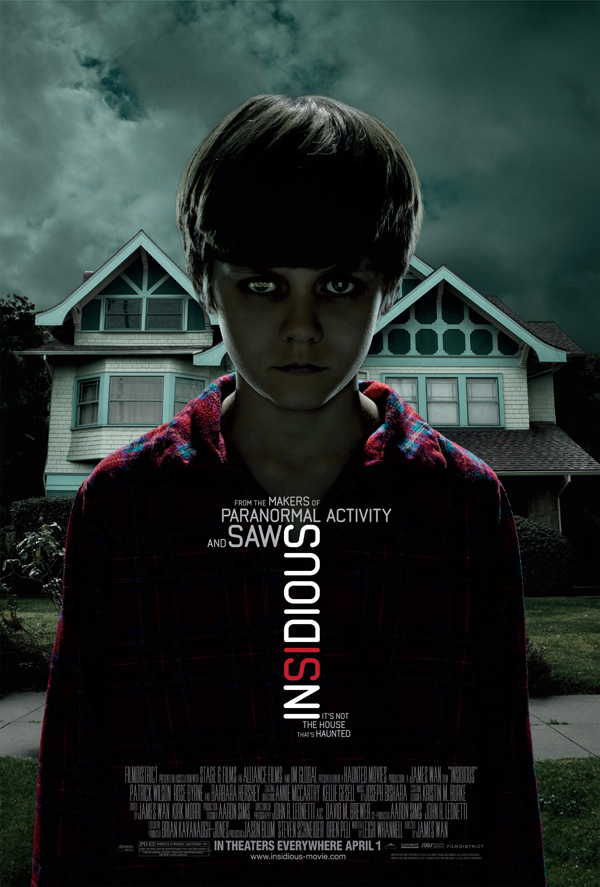 Josh (Patrick Wilson) and Renai (Rose Byrne) and there family of three move into there happy new home.  Tragedy hits when their son Dalton (Ty Simpkins), falls into a mysterious coma to which they soon start to experience strange noises and other unexplained phenomena it becomes evident there might be something sinister and insidious lurking in the family’s new home.

The film was shown during the 2010 Toronto International Film Festiva, film is set to be released in theaters on April 1, 2011