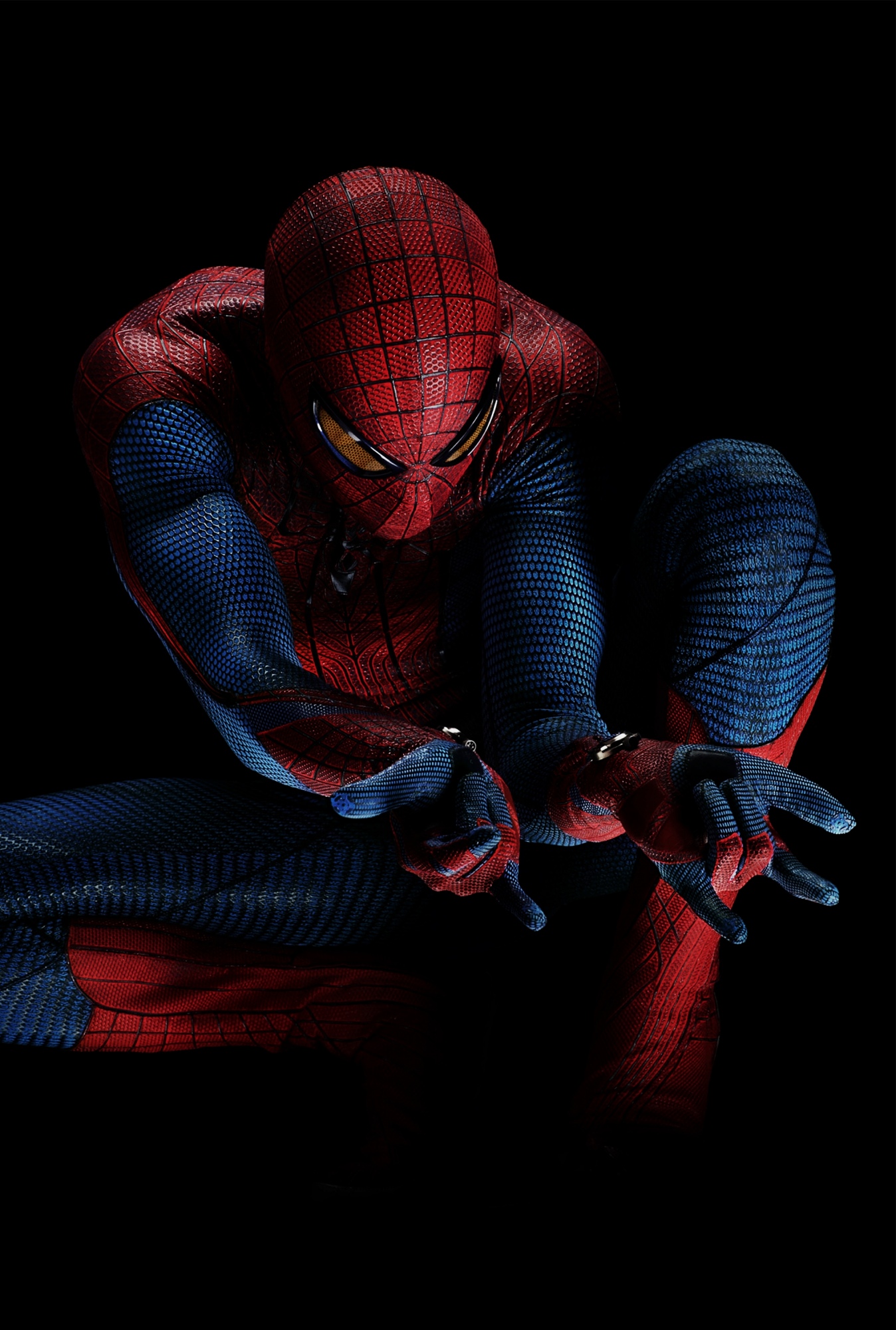 Last year we announced that Spider-Man series was getting a reboot, and that American-British actor Andrew Garfield was going to play Peter Parker/Spider-Man. Since then a full cast has been assemble, filming has been done and now going through Post-Production, Columbia Pictures is producing. 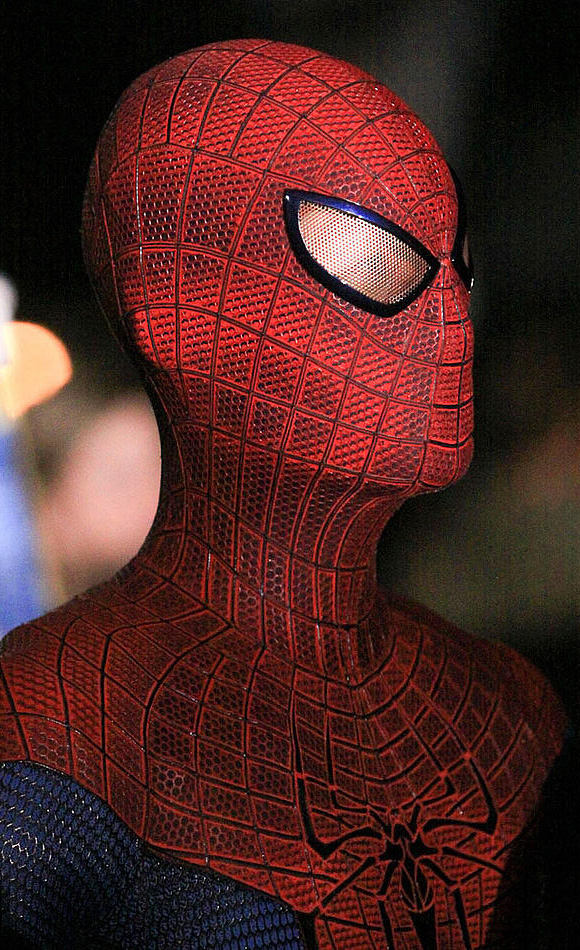 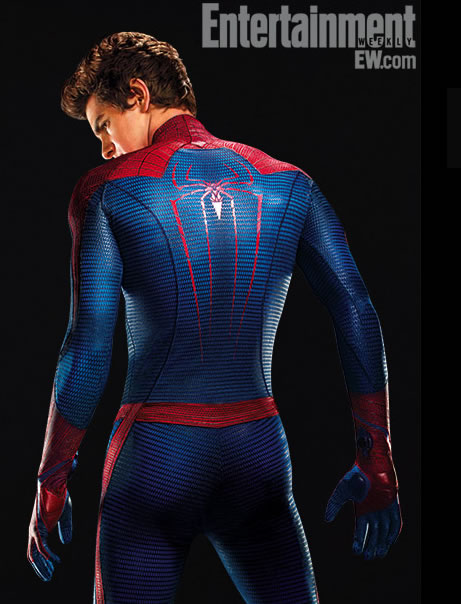 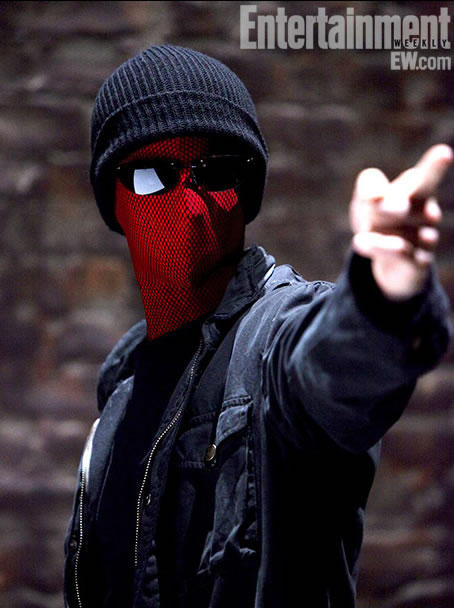 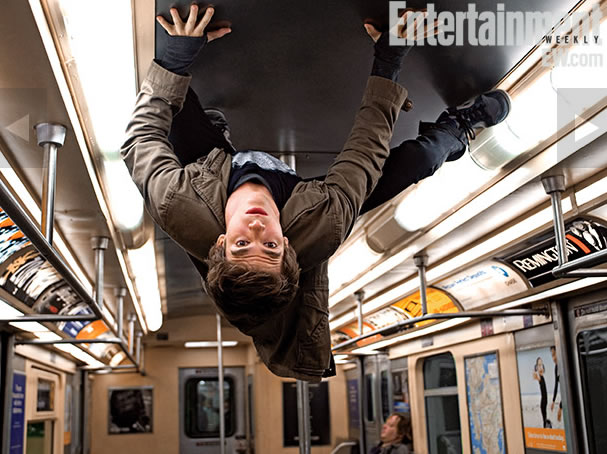 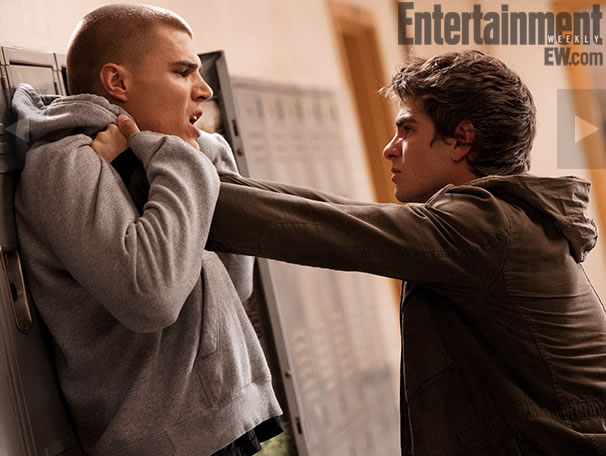 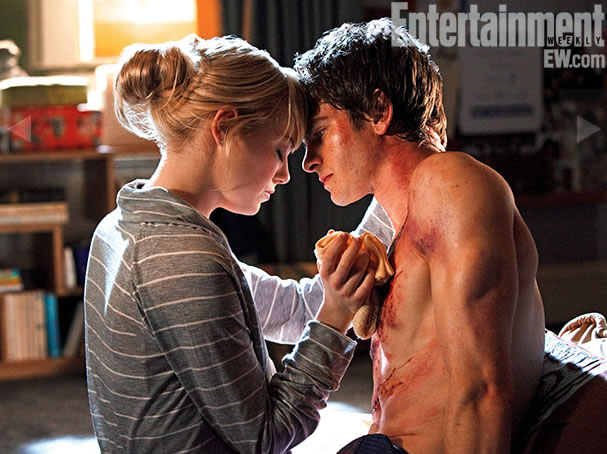 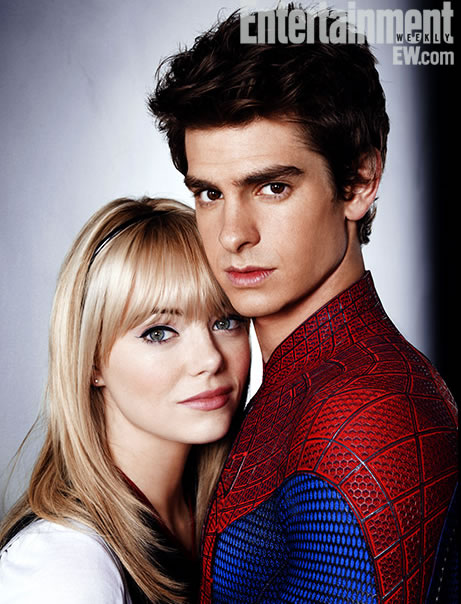 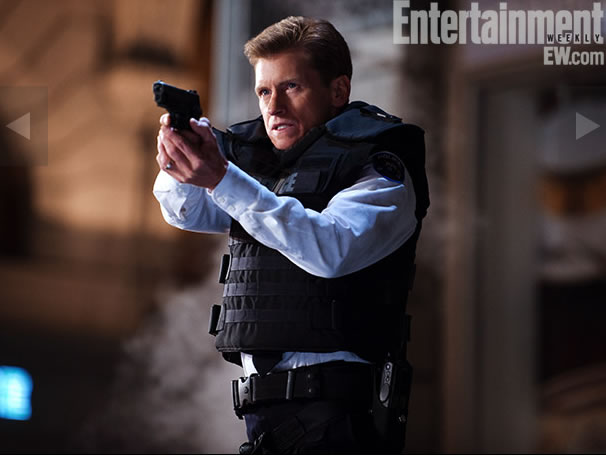