Starz original series Spartacus:blood and Sand has had its far share of bumps, after finding out that its star Andy Whitfield was diagnosed with non-Hodgkin lymphoma, the news force stars to finding a actor to replace Whitfield, On Jan. 17, 2011 it was announced Australian film and TV actor Liam McIntyre was going to replace Whitfield. 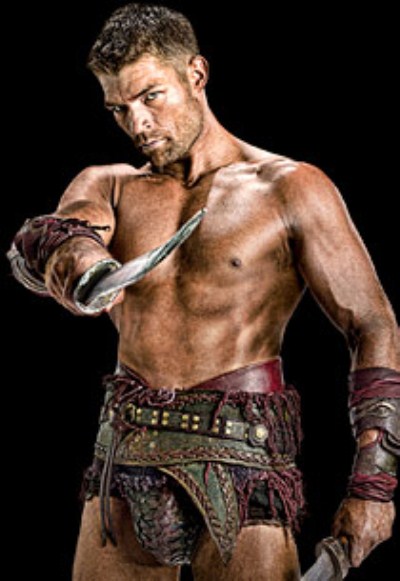 After the 6–episode prequel series Spartacus: Gods of the Arena aired its last episode February 25, 2011  News of  newly title season 2 Spartacus : Vengeance was announced, since then everything seems to be on scheduled production has now gone underwaw, look for Vengeance’s to air early 2012.

On the heels of the bloody escape from the House of Batiatus that concluded “Spartacus: Blood and Sand,” the gladiator rebellion continues and begins to strike fear into the heart of the Roman Republic in “Spartacus: Vengeance.” Gaius Claudius Glaber and his Roman troops are sent to Capua to crush the growing band of freed slaves that Spartacus leads before it can inflict further damage.  Spartacus is presented the choice of satisfying his personal need for vengeance against the man that condemned his wife to slavery and eventual death, or making the larger sacrifices necessary to keep his budding army from breaking apart.  Containing all of the blood-soaked action, exotic sexuality, and villainy and heroism that has come to distinguish the series, the tale of Spartacus resumes in epic fashion. 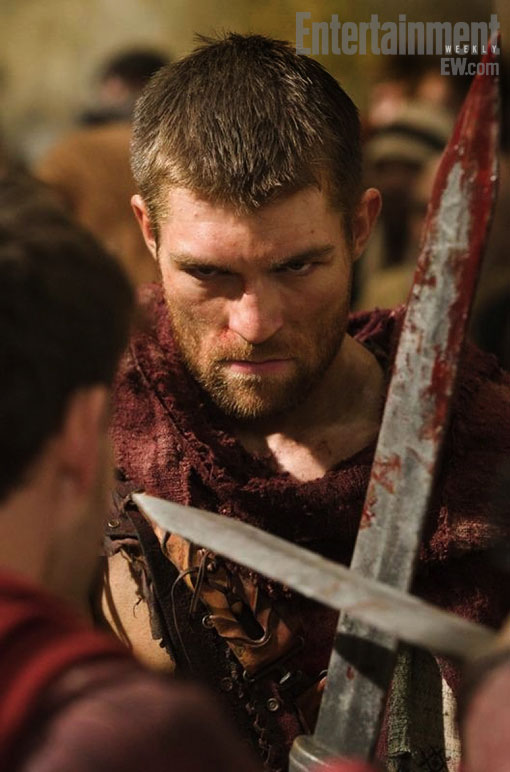 Here’s a trailer of  Spartacus Vengeance