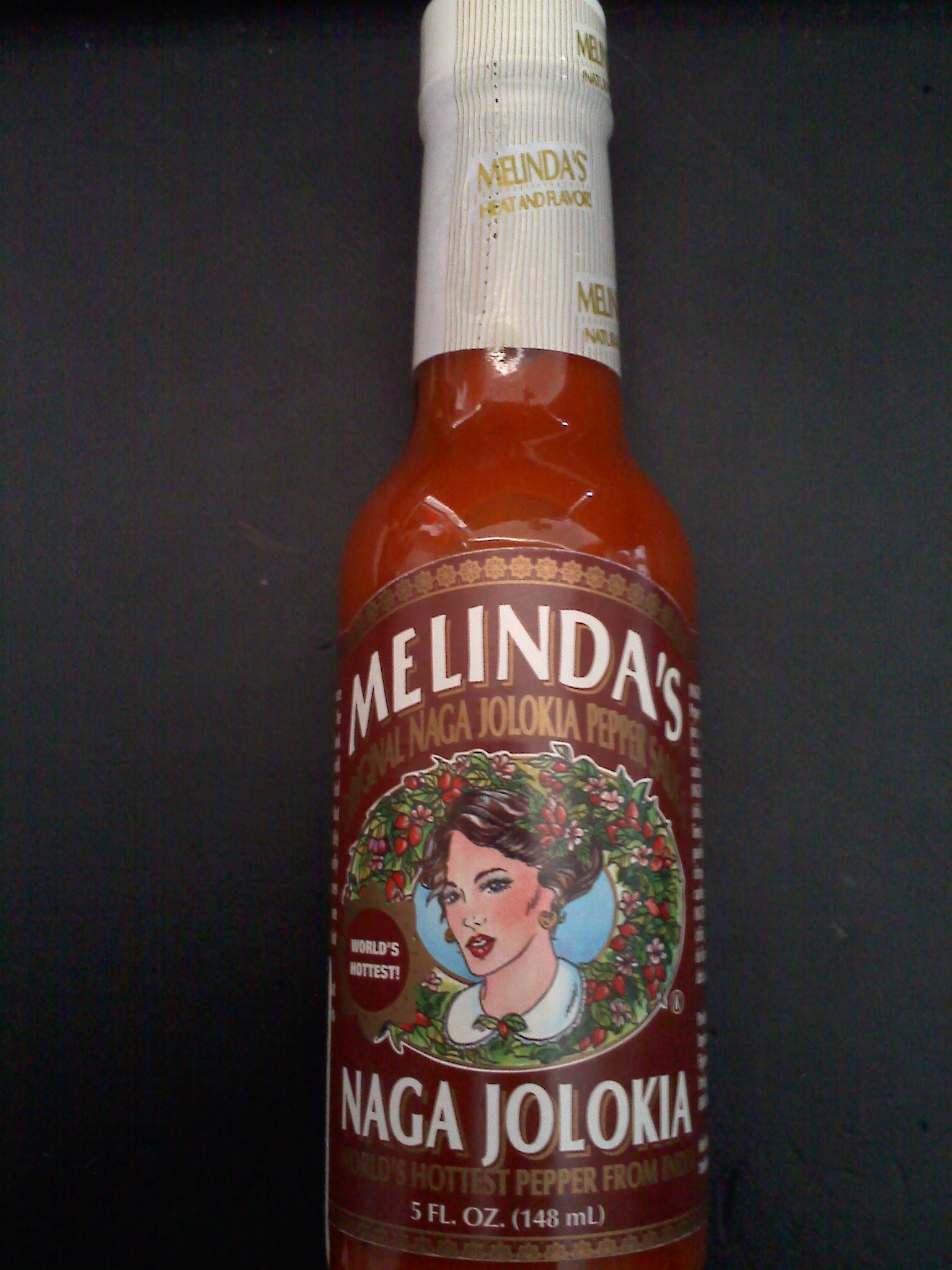 Some people love finding the next frontier of heat, others just want to find out what it’s like to have fire poured through their insides while their body can still handle it. The Naga Jolokia is a pepper that fits in for both of these groups, shooting well over the 1,000,000 scovillle unit mark when tested, this is the pepper to end all peppers right now.

Coming into this test, I was used to cooking and using a large variety of peppers from my garden including thai and a variety of habanero varieties. Unfortunately, none of them could really prepare me for what was to come, this sauce really is fire in a bottle. Upon opening the Naga Jolokia sauce you get a whiff of the potency, for some it may bring a cough when the scent hits the air. The initial test from the bottle was a few dashes into a small ceramic bowl, after that point everything else was just legend.

Using breaded chicken tenders to test on, it was an experience, the first notes are sweet from the sauce pushing the papaya and passion fruit forward with even a note of the carrot. As soon as a couple of seconds pass, this entirely dies and the Naga comes in and keeps burning all the way down. Unlike other peppers or sauces, this doesn’t exactly calm down when doused, instead it burns every single part that it touches, your skin, your lips, your tongue and everything else. It’s a bit of magic really, keep in mind this was a light dip. When you engage the Naga Jolokia further you get the stronger notes of the chili coming forward, with a half dip the intensity takes less and less time until you feel as if you’re overheating.

Is the Naga Jolokia sauce from Melinda’s for you? Maybe, if you think eating a raw habanero is the most extreme thing ever I can say this will floor you to the point of begging for mercy. If you think that and the Red Savina is a good starter for a meal, then this should get your senses going. I say if your stomach is up for a journey as is the lower half of your body, the Naga Jolokia sauce is probably the most accessible way to get your burn on. You’ve probably seen the Man Vs. Food clips and often those challenges aren’t very close for most of us, this saves the trouble of booking a plane and packing your bags.

If you’re an avid shopper of Marshall’s and other stores like it, you can usually score the sauce for $2.99 – 3.99 as well, stock up on those when you can, generally they don’t stick around.