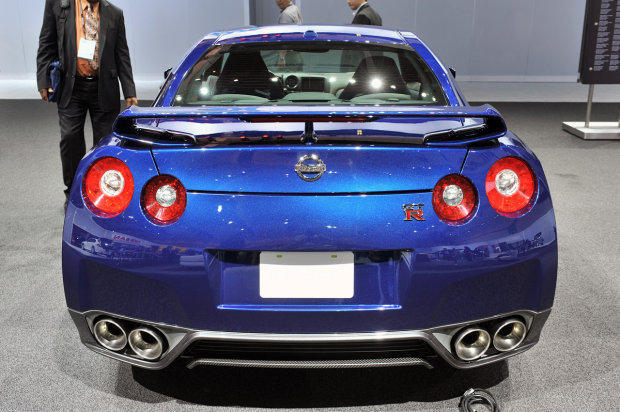 If you were looking for a reason to sell a kidney, The 2013 Nissan GT-R may be the number one contender. The beast is back and even more head shakingly potent.

According to Nissan, A reworked and improved intake system and repiped intercooler, result in not only improved emissions but also an additional 15 hp and 15 lb-ft. The GT-R now puts out an astounding 545 hp and 563 lb-ft! That is good enough to move the GT-R from 0-60 in 2.7 seconds.

Scope the official press release below after the photos. 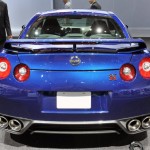 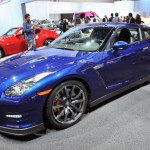 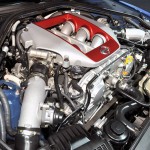 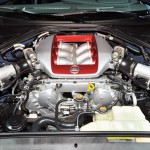 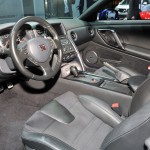 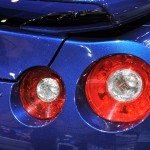 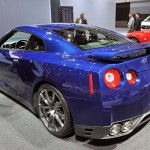 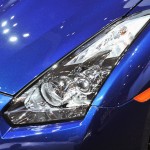 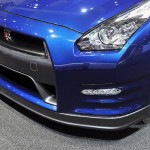