Batman Arkham City arrives for a 30 min demo on OnLive 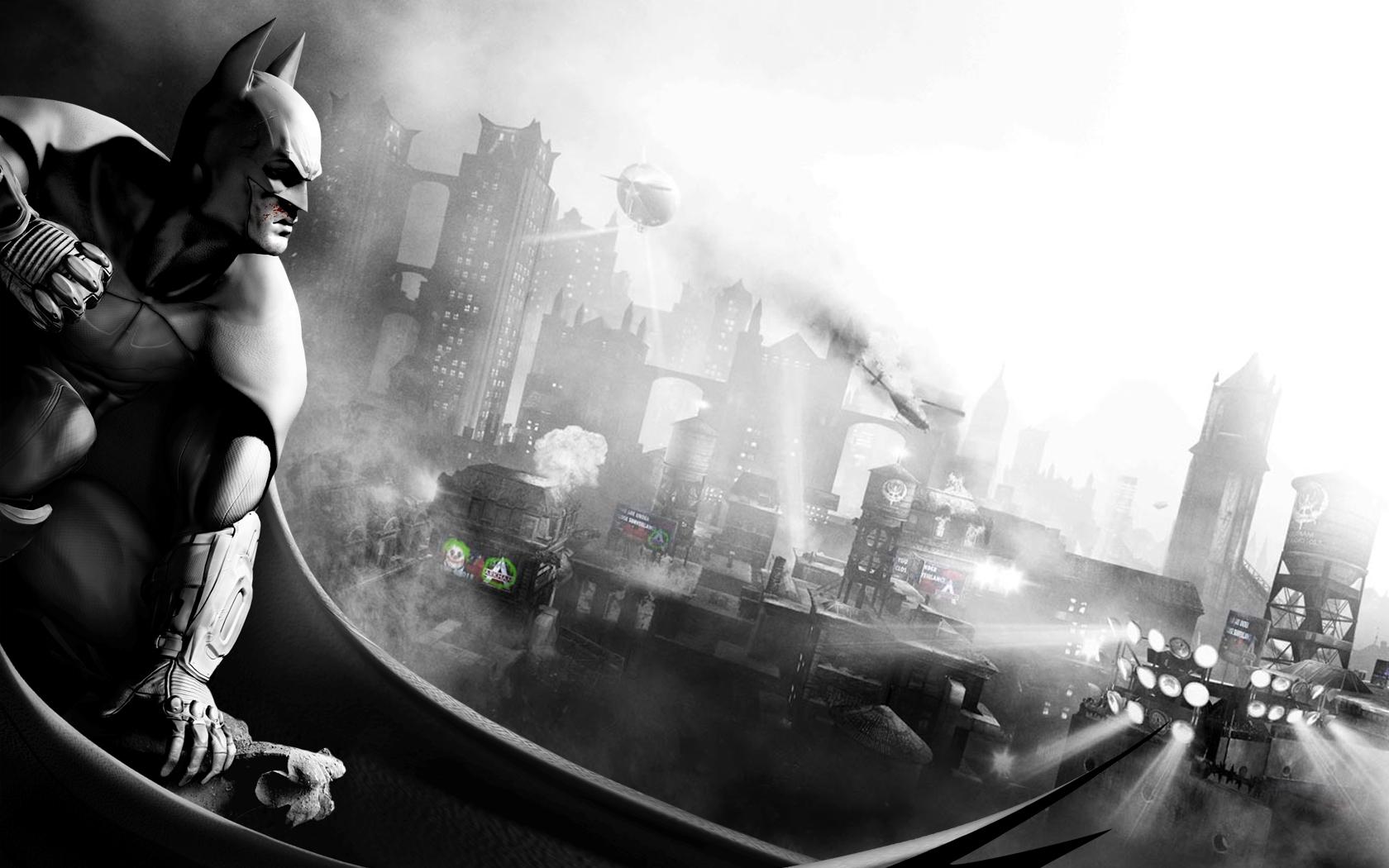 Batman Arkham City arrives for a 30 min demo on OnLive

Are you a PC gamer eager to check out Arkham City but lacking in funds or skeptical about the new game itself? OnLive is doing a free 30min demo of the full game through their network to promote the launch of the game. If you’re in the UK you can get in on a demo 3 days early before the game releases over there!

Normally I don’t do streaming games, I did give the OnLive trial a spin, the visuals were moderate for the game and the resolution was fixed most likely for optimal speed. Audio was solid and the only issue was that traffic spikes had the scenes stuttering about 8 times in the 30 minutes of gaming. Nothing game breaking, one of the skips hit in the middle of a fight sequence which led to a missed combination and counter opportunity. Overall the performance and resolution were acceptable and it gives you a free amount of time to see how far you can get. Optionally after that point if you’re satisfied you can buy the game right there and continue fighting it out.

For the time spent and the ease of use I was tempted to just buy it there and keep rolling though, a first given I usually just buy titles through Steam.