Being a Saint was never easy, but it’s fun as hell and Saints Row The Third is here to bring more of that madness. The Syndicate is in overdrive and there’s no room for the Saints in this installment, the game starts off with a bang and it only gets more intense from there. Will you fall down to a group of techies, wrestlers and suits or will you rise up and wreck shop on everyone? Really the choice is up to the player on how involved they want to get, do you break down gangs, regain your turf and take over entire neighborhoods or do you just head for the top? After such a long departure from the series it really is welcoming to walk into Steelport and see all the investments that Volition made in Saints Row: The Third.

For those looking for a little more detail check the spoiler out.

[spoiler show=”Story Spoilers” hide=”Story Spoilers”]Gat’s dead, the Saints are now crippled by the Syndicate and… your character and the remaining Saints are ready to bring absolute hell fire down on everything that moves. Revenge is on the plate and utter domination, Steelport has seen a lot of things but this will be one of the most epic yet. Kanye’s Power is a major song for the game but the only Beautiful Death coming is to anyone who messed with the Saints.

Character customization is the first feature that everyone gets a look at, You have basic male and female models with Caucasian, African, Asian and Hispanic bases, of course you can completely alter these into another world. Skin color choices run from realism to comic fantasy in an instant, want a metallic brawler in green? We’ve got that and body shaping in ways that probably wouldn’t make sense in any normal title. Add onto that 7 possible personalities including zombie speak and you’re in for some trouble, the taunts and compliments add some extra flavor for when you walk the streets. For those worried, there are plenty of chances to adjust this completely once you get started and get some cash in your pocket.

Action on the PC is simple, the mouse controls the view angle and the ASDW controls the basic movement, for most events and vehicles this should pose no issues. Those used to sandbox games on the PC will be at home with the movement, those new to the idea of driving with a keyboard will be glad to know that Saints Row: The Third actually simplifies the process with assisted drifting easy drag starts and assisted stability when driving. For some this might seem heavy-handed, for most players they’ll never notice these changes unless they tune in for them. Where this all goes a bit wrong is with the flight control, the mouse allows you to pan your viewing while ASDW takes over for flight control with shift and control often taking over for elevation or acceleration. It’s messy but you can live through it or just use a gamepad and call it a day, it took a bit of self-restraint to avoid using W and S for acceleration and deceleration but I was able to get used to it after a few tries. 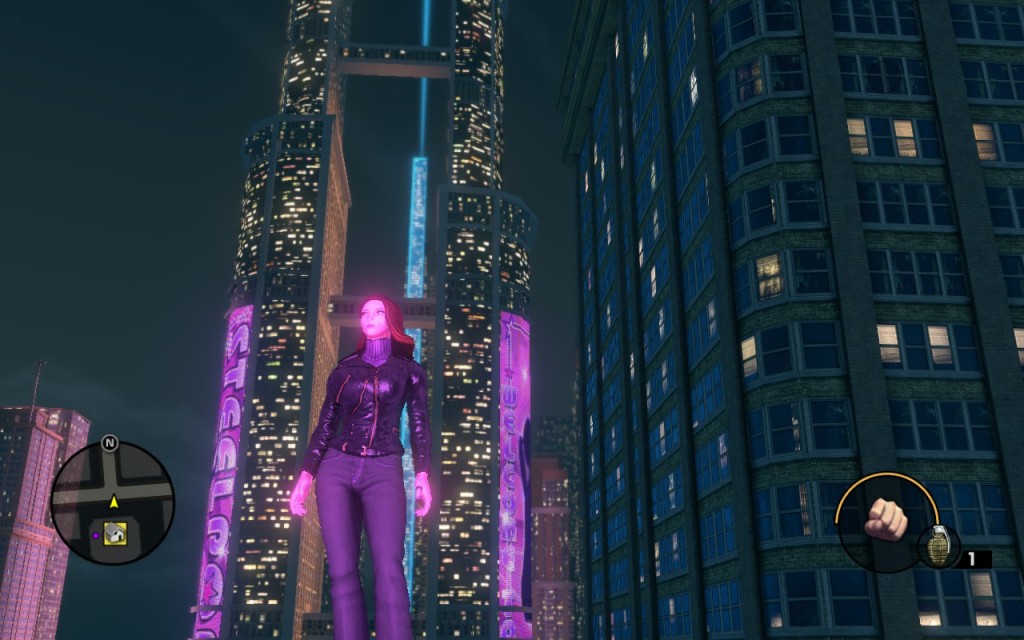 Visuals are amazing on Saints Row: The Third, seriously they’re really crazy for quality. On a 4850 I was clearly out of my league with this review, in the future I’ll be working off of a 6800 series GPU instead to help muscle out some of that lag. HBAO has multiple settings for different generations even going so low as to allow DX9 cards some simulated fun on Low. Texture settings go from low to high and really take a hit to your video memory, if you exceed this you’re going to take on major FPS hits. Unfortunately it’s hard to rely on the automatic selection system, I defaulted to pure low with max FSAA. While I do love anti-aliasing, I often sacrifice it in favor of higher resolutions and better features elsewhere including higher quality AF ranges. If you’re looking to maximize the game, make sure you’re running a mid-high end DX11 card as even DX10 models will find themselves struggling to keep up with the game at times. While I admit it looks amazing at full resolution and settings in DX10 it’s almost a slide show at that point.

The stations in Saints Row are nothing short of crazy at times, going through alternative, hip-hop, electronika, classical, adult swim, death metal and top 40 hits from all ages. There’s a little something for everyone and the game features a ton of licensed hits to keep the cruising interesting, no doubt there’s always a station to match your mood or interests at any given time. Odd enough I found myself actually listening to classical when I would fly around the city as it helped me maintain a flow between buildings and in critical turns. Have no doubt that there will be something to cater to your interest and there’s enough variety that you wont hit the same song twice in a mission.

Saints Row: The Third is what you make of it, if you want to take over the city financially, you can build an empire with massive funds and payoffs. It’ll take some work to defend those areas but it’s possible to pull off, in exchange you’ll gain popularity with the public and additional funds for your time in some cases. For the combat oriented players, if you’re brave and sneaky enough you can survive to beat the crap out of your opposition and steal all their weapons and money and live on the run hiding and ducking for cover. It’s a tough job but it is possible to pull off, as you progress in the game you’ll get weapons and upgrades that make it easier to decimate rival gangs and even the super clones running around.

If you’re in the game for the story itself, you will not face disappoint. The story packs comedy, tension, drama and action like no other, you really can’t compare anything else to what Saints brings to the table because there isn’t quite anything like it. The best in some form you could get is the Postal series and even then it’s not exactly a good fit. If you’re in for some mature themed insanity I can’t think of a better game to get right now or even in the next few months. Burt Reynolds, Zombies, Tank sky fights and more all await you in Steelport and there’s no reason to really avoid it.

Saints Row: The Third isn’t the end all be all of gaming, Saints Row 4 is and you’ll need to wait another few years for that one to arrive. If you can hold out though I would suggest giving serious consideration into The Third, it really stands alone in gaming with an offering that can’t be matched. Some gamers may feel it’s proper to compare it to Grand Theft Auto IV but honestly, GTA isn’t even in the same league. You can’t compare the brink of insanity with attempted realism, it doesn’t work visually or in any story form, if you want crazy get Saints and you wont look back. 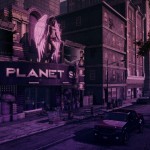 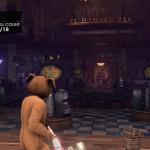 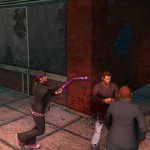 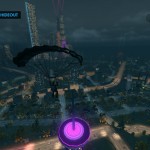 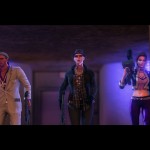 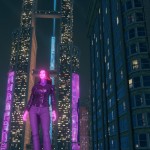 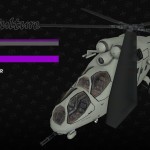 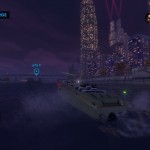 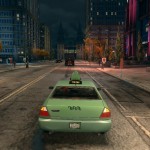