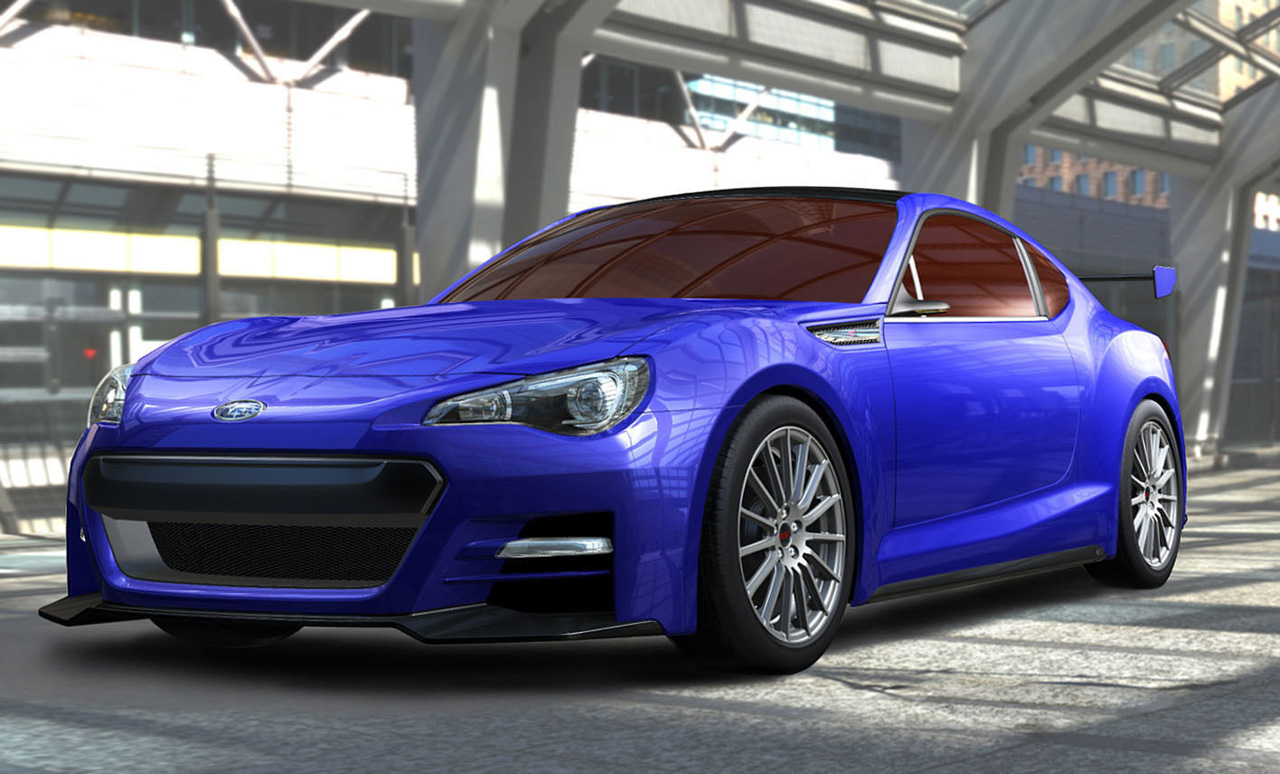 The BRZ Concept pictures are here, for those scratching their heads this is the Subaru version of the Toyota / Scion FT-86 project that they’ve been working on. Not only do you get a taste of the Subaru design in this version coming to the LA Auto Show, you also get some of the specs on this model now. 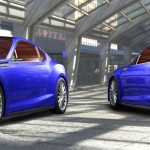 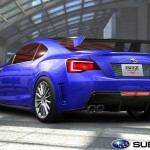 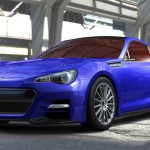 The car is in World Rally Blue Pearl II (WR Blue Pearl II) their racing production color for all STI models, they set the body down with a special aero kit on the front and rear with a new form of wing deviating from what the Impreza has traditionally used. Topping that off they’ve added flared fenders, larger wheels, quad pipe exhaust tips and a carbon-fiber roof. Hopefully the roof option will be available for more than the 400 units of the Impreza STI tS or it might be a mad dash for those that jump in. Under the body are Brembo brakes and a STI suspension tuned for low clearance and sharp turning.

Disappointing is the use of the NA Boxer engine, I know Subaru has sunk a ton of money into improving fuel economy with that base engine but the history of the company with performance cars has tended to rely on the Turbo. How this pans out is up in the air, but if they plan on putting the BRZ against the Impreza WRX and STI in pricing they might find it hard to get an audience if it’s low on power. The only thing they’re promising is high RPM output while utilizing the torque of the Boxer design.

Subaru says the car should appear in Spring 2012 in FR format and it’s touting itself as the only FR with a Boxer engine in the world. The official pictures of the car (non-renders) will appear as the veil at the LA Auto Show lifts in a few weeks.