Ultimate Marvel Vs. Capcom 3 updates! Vita and Heroes and Heralds 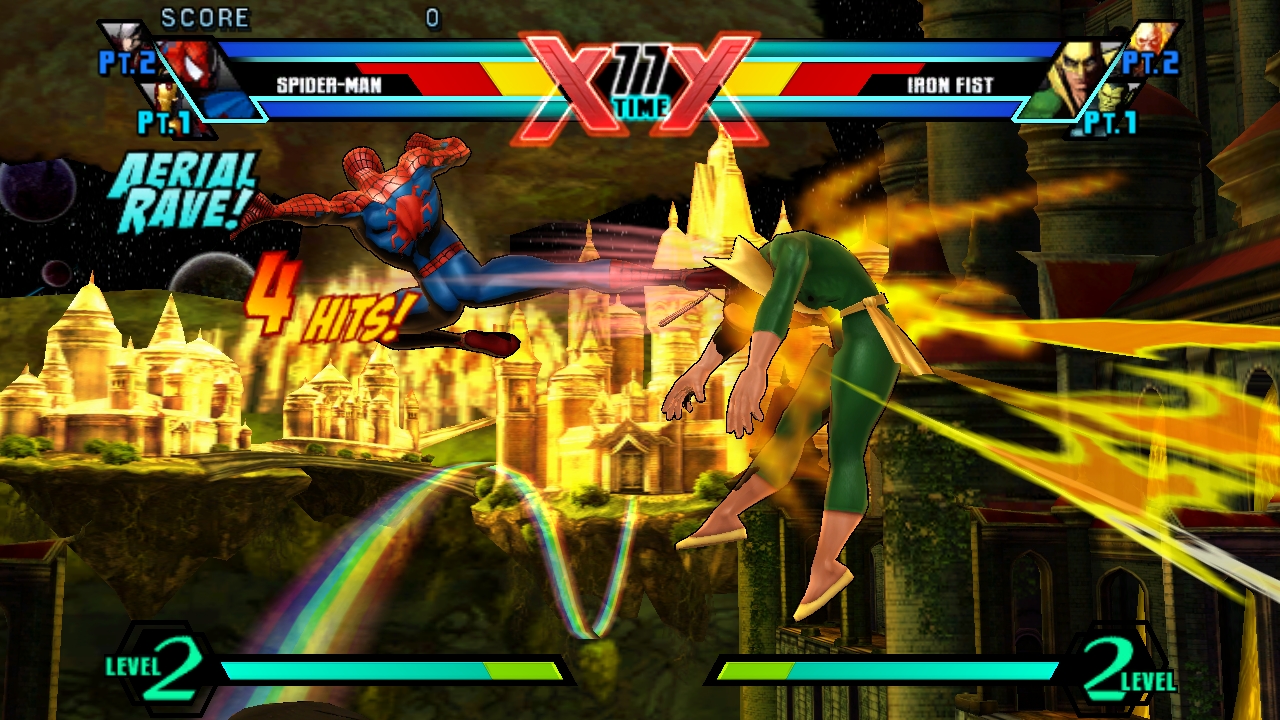 Ultimate Marvel Vs. Capcom 3 updates! Vita and Heroes and Heralds

Nothing celebrates a morning like news of UMVC3 features, today we have news on not only the Vita version of the game but also on Heroes and Heralds mode finally arriving.

First up, Heroes and Heralds arrives December 19th for the 360 and PS3. The ability card mode has been long in the making and managed to tease players even after the fact. It’s a wildcard mode allowing players to concentrate their focus not only on combat but on timing and skill to use these cards to the best of their ability.

Ultimate Marvel Vs. Capcom 3 just turned into a mess again with all these new features. Even the most rehearsed Youtube characters can’t rely on chains with invulnerability, invisibility and other increases in a match going active when they don’t count on it. As the game passes into Month 2, it will only get added life with these updates. Check out the trailer for teasers of this in action.

Next, if you own a Playstation Vita and wish you could get in on some console gaming goodness, you don’t have to wait longer. The Vita version of UMVC3 is coming and it’s looking good. Capcom has an entire mini gallery out to showcase the progress of it. Check it out below. 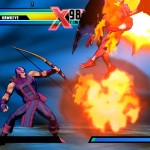 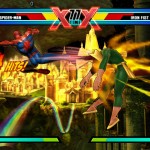 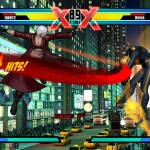 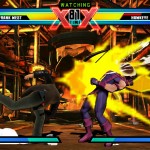 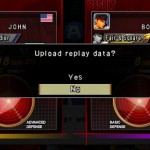 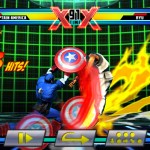 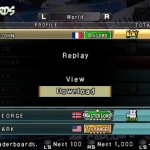 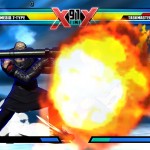