Curious about Avengers vs X-Men? We have a program guide to help you 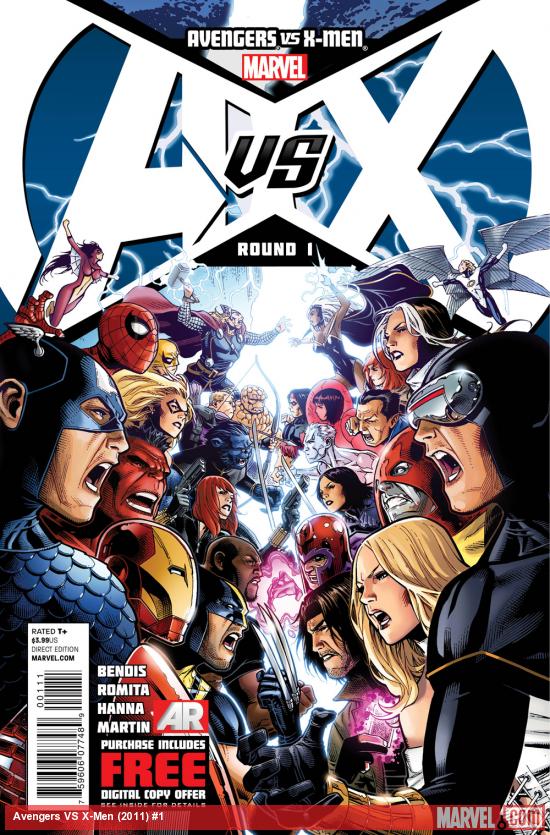 Curious about Avengers vs X-Men? We have a program guide to help you

AvX is going to shake up Marvel shortly, we were able to put together a guide for the event showcasing top names on both sides and books to watch for. Without wasting any additional time check out the list below and get ready for the battle of the ages as we break down the teams in play for this epic series.

From all the preview pages out already from Marvel and Wondercon it’s safe to say this fight will be absolutely epic, Cyclops is digging down for that last fragment that could change the course of mutant kind and the Avengers want to protect the world from the blazes. One has to feel bad for the Secret Avengers being the first line of defense to the Phoenix, with so much power coming their way it’s unlikely they’ll be able to put a strong enough defense against the pure force.

If you really have a lot of time on your hands, Marvel made an additional reading list to get you caught up on everything related to the new arc, all of which are in TPB form so you don’t lose your mind collecting these individually. These are listed in suggested reading order.