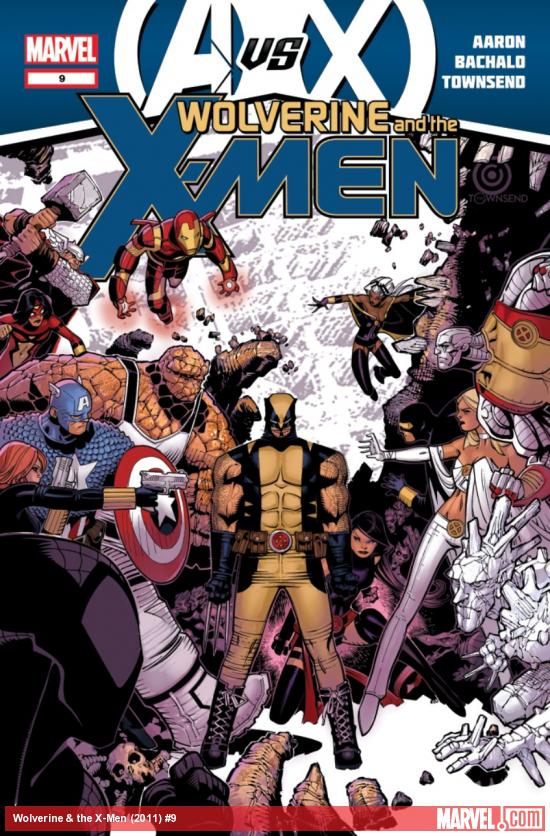 Marvel has two new treats leading into the epic battle of AvX we have the images for both books and are laying the out below.

Captain America arrives to the Jean Grey School of Higher Learning to motivate Wolverine to take to the front lines with the Avengers. It’s not an easy decision and it’s one that will set the stage for the upcoming battle if he does go against his own roots or will he go with Cap and send waves of debate through the air? We’ll have to read to find out and watch it all unfold with just a week left until April hits and AvX kicks off in full force. 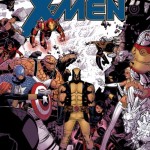 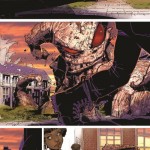 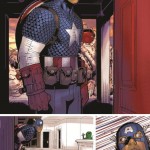 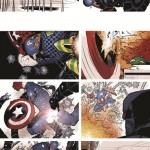 Avengers assemble! The impending danger of the Phoenix Force is getting closer, the possible doom has led the Avengers to suit up and rise to action to save the Earth. The problem is which will rise and which will fall split, Captain America is working to bring the group into battle but we’ll have to see where it all goes from here.  The preview pages at least tease a little about all this tension before the big debut next month. 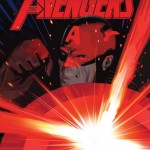 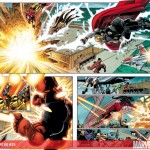 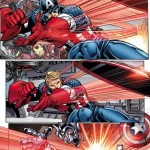 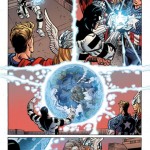