Funimation brings Okami-San and Her Seven Companions and Black Butler 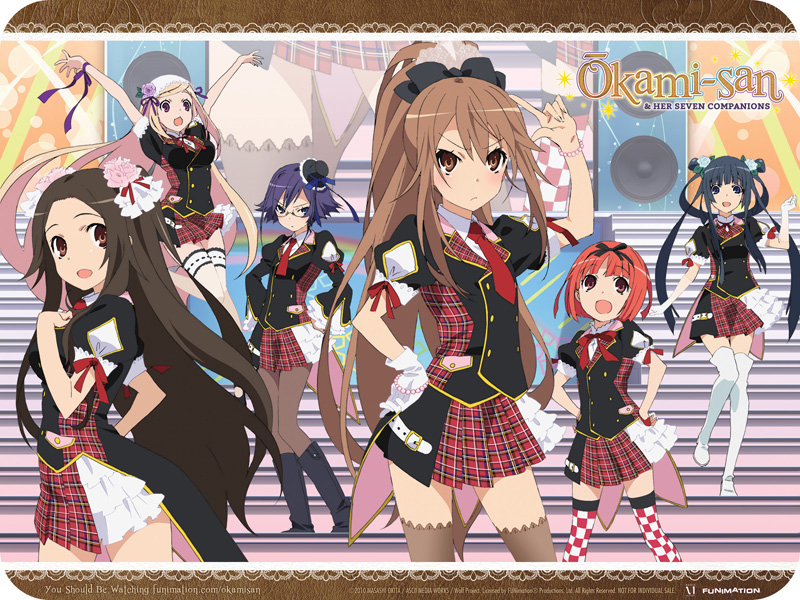 Funimation brings Okami-San and Her Seven Companions and Black Butler

Huge title says it all but I’ll try to elaborate anyway. 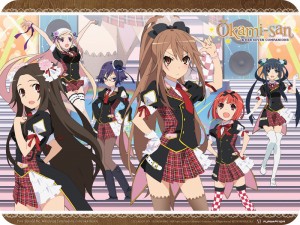 Funimation just announced their releases for next week and fans will be able to get a dose of anime in box set form. Okami-San and Her Seven Companions is the first dose of goodness coming with a special mousepad to accompany you. Keep in mind the perk is in limited quantity so order early so you don’t miss out, check out the picture to the right for a sample of the art included on it.

For those unfamiliar with the story we have a brief synopsis:

Once upon a time, the studio behind Toradora! and Shakugan no Shana created a fable-minded story full of fairy tale tomfoolery, attractive archetypes, allusions to allegories, parodies of para—ugh, enough alliteration! You get my drift…

Ryoko Ōkami, the “wolf” of our story, and her BFF Ringo, also known as Little Red Riding Hood, are members of Otogi Bank—a high school club that helps classmates out of grim situations. One day, a meek young man proclaims his love to Ryoko, who does nothing but bite him in return. “You’re much too weak for me,” she huffs. So the boy joins Otogi Bank to prove he has the stuff to protect his beloved—even if it means taking a blow to the head with a lead pipe. He’s no Prince Charming, but will Ryoko allow herself to have her own happily ever after?

Not a bad setup but April 3rd also brings extra perks with Black Butler Seasons 1 and 2 in Blu-ray/DVD combo packaging. If you’ve been hoping for an HD experience with Sebastian and Ciel in HD then you’re in luck as it should be available through major retailers soon or if you’re eager to order right now just hit Amazon and Rightstuf for the goods.

If none of those grab your interest I suggest checking out the Funimation Amazon.com sale going on where titles are going over 50% off in many cases. Time to stock up while you can!