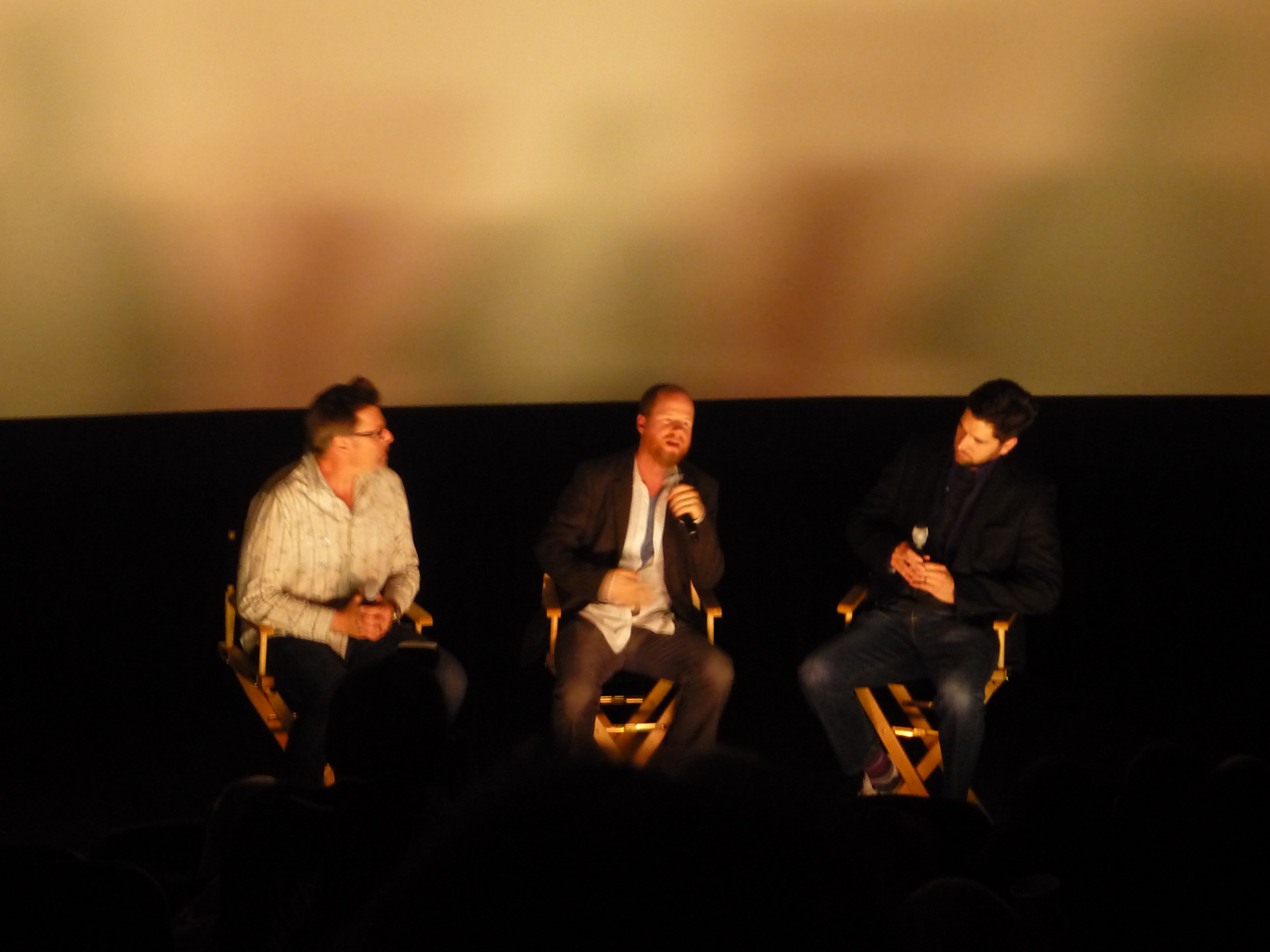 Tonight we had the great pleasure to attend an advanced screening of the long delayed Joss Whedon and Drew Goddard horror flick, The Cabin In The Woods. I really had no idea what to expect going in, all I knew was that I was excited. The Cabin In The Woods is very difficult to explain, somehow it takes all the horror movie clichés and makes them work. The movie has a mix of the funny with a dose of definite jump out of your seat shocks. In a time when the horror genre has gone to such a repetitive and boring place, (how much torture horror do we need to see before we understand it’s ruining the faint, flickering glimmer of what remains in horror) The Cabin In The Woods just may be the thing to reboot what horror means. A horror film doesn’t need to be as gross as possible to be good and The Cabin In The Woods reminds us that good horror is fun, scary and most importantly does not take itself too seriously. The movie brought a lot of genuine laugh out loud moments and some of the most imaginative bad guys I’ve seen in awhile and I haven’t even touched on all the twists and turns. Just when you think you know what’s going on, BAM! you’re quickly reminded that you have no idea. There are nods to classics of the past (Clive Barker and his Cenobites, Stephen King and one of his iconic characters as well as more modern films like The Ring) while still remaining fresh and original. Did I mention a slew of Whedon favorites like Amy Acker and Fran Kranz? Finally, while not giving anything away, the end of the movie is refreshing rather than just shocking and where we find Joss doing what he does best. I can’t wait to watch it again to pick up on all of the things I undoubtedly missed the first time around.

You would think that being able to see the movie early would be enough, but after the screening, Joss and Drew participated in a Q & A with the audience. They explained their writing process, locking themselves in a bungalow for three days, with Joss saying that writing the film was “…one of the most organic things…” he had ever written. Joss also said that he and Drew had been working on the film’s concept during the Buffy years but that it had just taken some time to come together. When asked about the film’s name they pointed to a focus group for the movie in which a participant took issue with the name and instead suggested that the film be renamed “You Never Know!”. As the film’s April 13th release date approaches we will post a more detailed, spoilery review of the film. 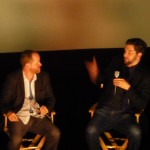 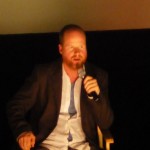 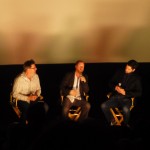