Trying to find your favorite Walking Dead TV figures but having a pain of a time? Wandering WonderCon looking for that special deal? Things are about to get a little easier now that McFarlane Toys has announced that Walking Dead TV Series 1 figures will be going nationwide to Wal-Mart and GameStop stores for eager fans. While this doesn’t mean you’ll instantly have access, you’ll at least raise the chances of finding your collection a little faster.

The Walking Dead TV Series 1 include:

It’s a limited group in this series but it’s a start, no word on if this applies to any future releases or if there will be another exclusivity period, one can only hope they’ll be a little easier to find this time around.
For those hoping to see a little more… The Walking Dead Season 2 DVD / Blu-Ray in Limited Edition form will sport a custom Bust statue just for the run, now you just have to wait on that one to launch later this year (Q3 2012). 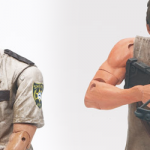 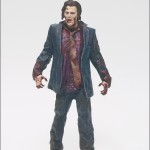 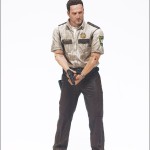 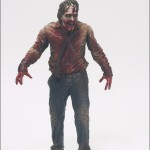 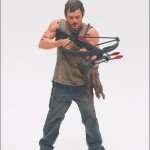