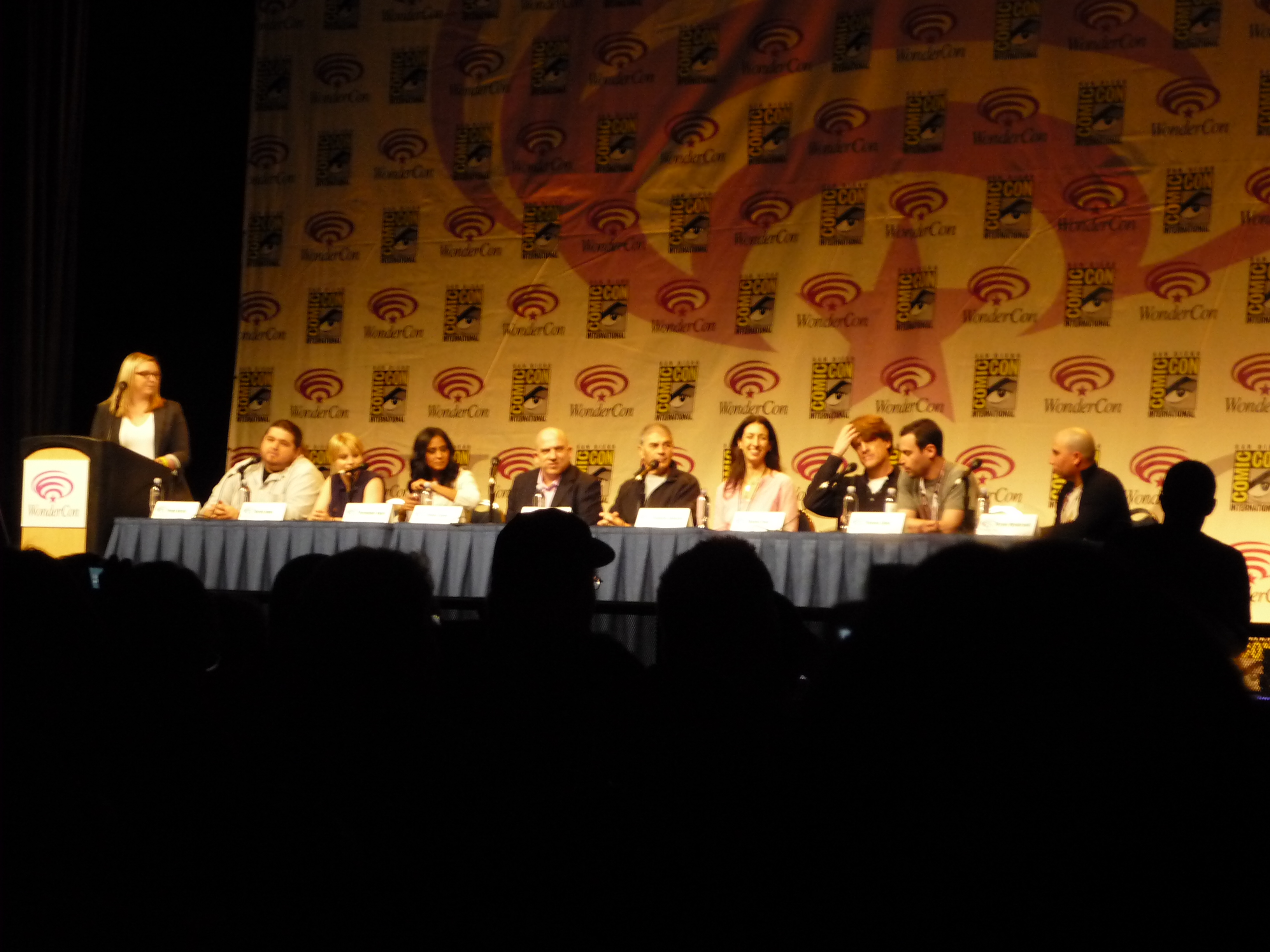 WonderCon panels on Sunday were heavy hitters, Alcatraz was one of those mentioned shows, the team came out in full force to help talk about the show, their lives on set and where we can expect it to go this season and possibly beyond.

Quickly the mythology on Alcatraz came into play, where do we go from here, how do you cope with it. Jorge spoke quickly on how he works with shows of this nature, simple go with the flow and aim of the story and roll with it as it was something he learned quickly from Lost. Sarah Jones was next, mentioning her past in other genres made her feel like the least likely candidate for a J.J. Abrams show, she loves the atmosphere and falling into the pace.

We got some teasers though, Dr. Lucy Banerjee will get a large role in these last 3 episodes although under a lot of tubes still, also a bit of background will come into play talking about her greater past leading into the finale.  We’ll also learn who rests behind the Wardens door before the season is out, also speaking about him, we get a key mention that in episode 12 we’ll see a critical wink to take note of during a discussion. Finally we’ll see a huge event take over San Francisco… a recreation of the Bullitt chase through the streets as the hunt is on for Tommy with full speed.

Questions did rise though about the 63’s and they were addressed, we will start to see them returning to the story again and even though their healing ability is incredible, we’ll also see them resume regular aging and functions once again. The writers noted we’ll essentially see the most amazing elderly people ever. More spilled on Tommy and the blood and learn the origins of it, the meaning and of course “who” the source is, although the writers quickly backtracked about the use of who. The final note mentioned the problem of the 63 is the longer they’re back the harder it will be to find and stop all of them once again so timing is crucial to their clock. Also even if the 63 die in the present day we have decades between to touch upon before they’re really gone.

The panel covered a lot of personal feelings to the show while sprinkling details in about the show, we only had a few other key items like the downstairs getting greater attention and the door opening in the finale. Also, we’re told the finale will be a huge cliffhanger that answers many questions but also leaves the story going for the future. We can only hope Fox takes note of this part given the rumors about the show being a toss-up for renewal right now. Maybe then we’ll find how the team fast travels to Alcatraz in a moments notice and see if the writer and cast speculations on the rumors of the dolphins and jet ski’s  are true. 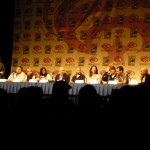 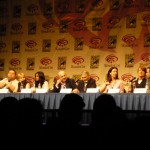 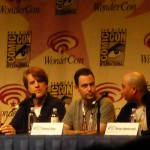 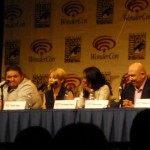