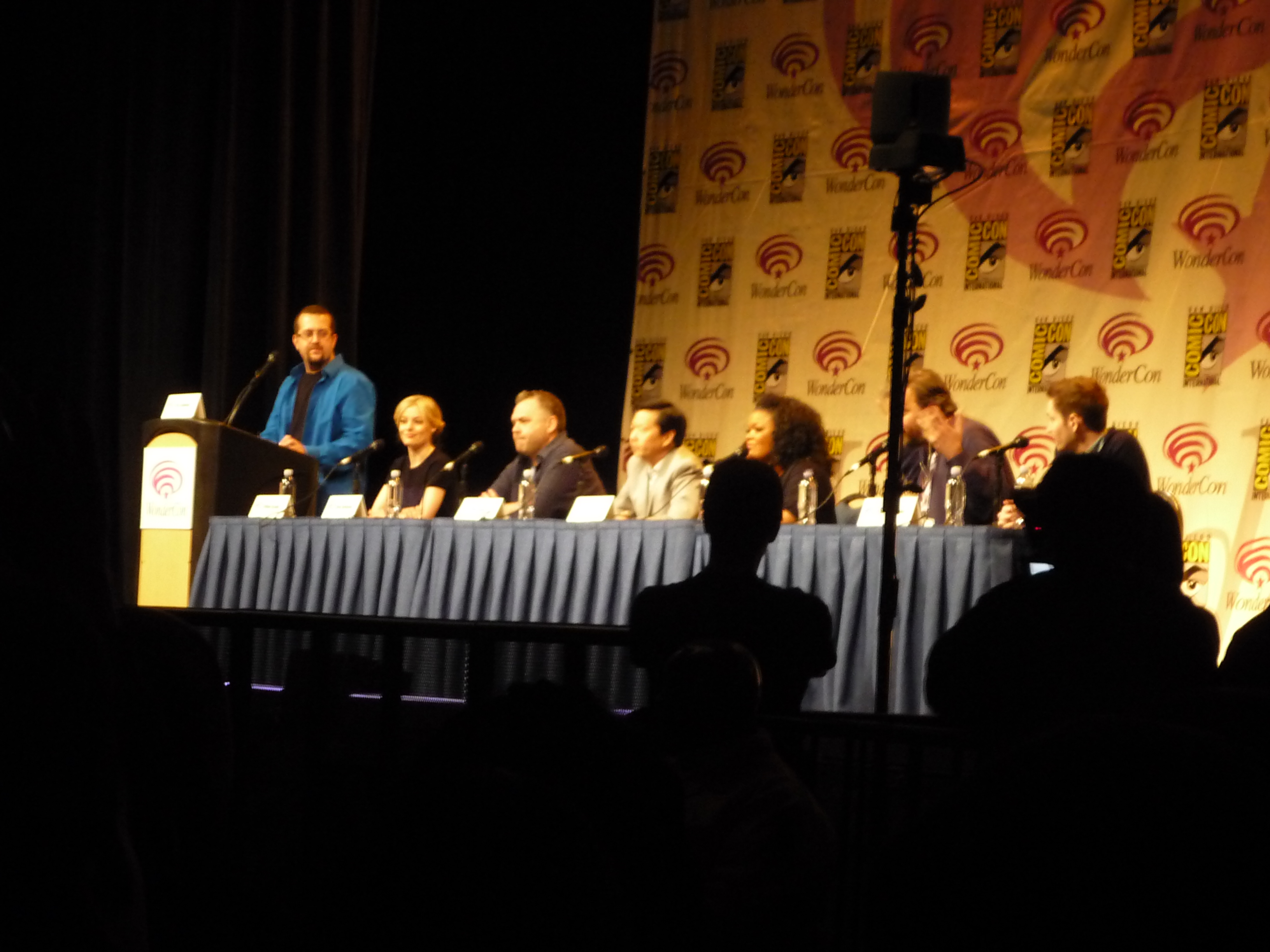 Community is back, if you missed out on the return from hiatus be sure to try to catch up asap. We had Gillian Jacobs, Yvette Nicole Brown and Ken Jeong as cast members with Dan Harmon in the commander seat. We see some twists for this second half slate of the show going so far as to even work with product integration, while some shows use it in a corny way that pokes fun, Community is taking this an entirely new way by having full control of the IP in question. In the case of Season 3 we see Subway step into a mysterious episode to screw with Shirley and her ambitions for a sandwich shop.

The panel moved on to talking about character relationships and developments. We find out that Shirley and Pierce aren’t destined for a long relationship, also finding that Chang is about to go nuclear in his storyline as pathetic Chang, power monger Chang and security guard Chang all merge into a single beast. The story itself promises to turn Greendale on its head with what he unleashes on the students and the study group.

Other character mash-ups include a return to talking about Jeff and Shirley at a greater length, with their pasts settled they can resume gossip rants and a unique friendship that only they really had from Season 1. Dan also described how Brita came into action, noting that feedback painted the perfect character description as the woman who women hate to be around. She keeps going and never learns from the mistakes that come into her path along the way.

Dan Harmon notes the results from the debut last week sang well with the entire crew and they were pleased to see so much love and support for the show. There was a minor apology though, noting that there will be an episode out-of-order coming into play as it opens up and comments about a good winter break. The team wanted to give returning and new viewers a solid punch with what Community is about. On the topic of things to expect we were also teased with costumes and celebs or famous people they feel that resemble them.

Finally one of the most important parts, Dan Harmon pitched Community at 70/30 for chance of renewal, the big opening numbers last week seem to help cement that Community has the power draw the fans in for the live airings. Keep watching and lets keep the Greendale cast going strong. 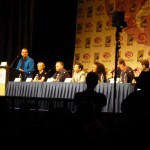 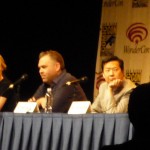 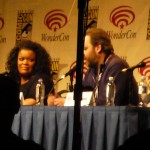 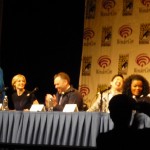 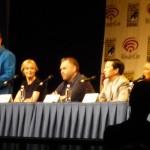