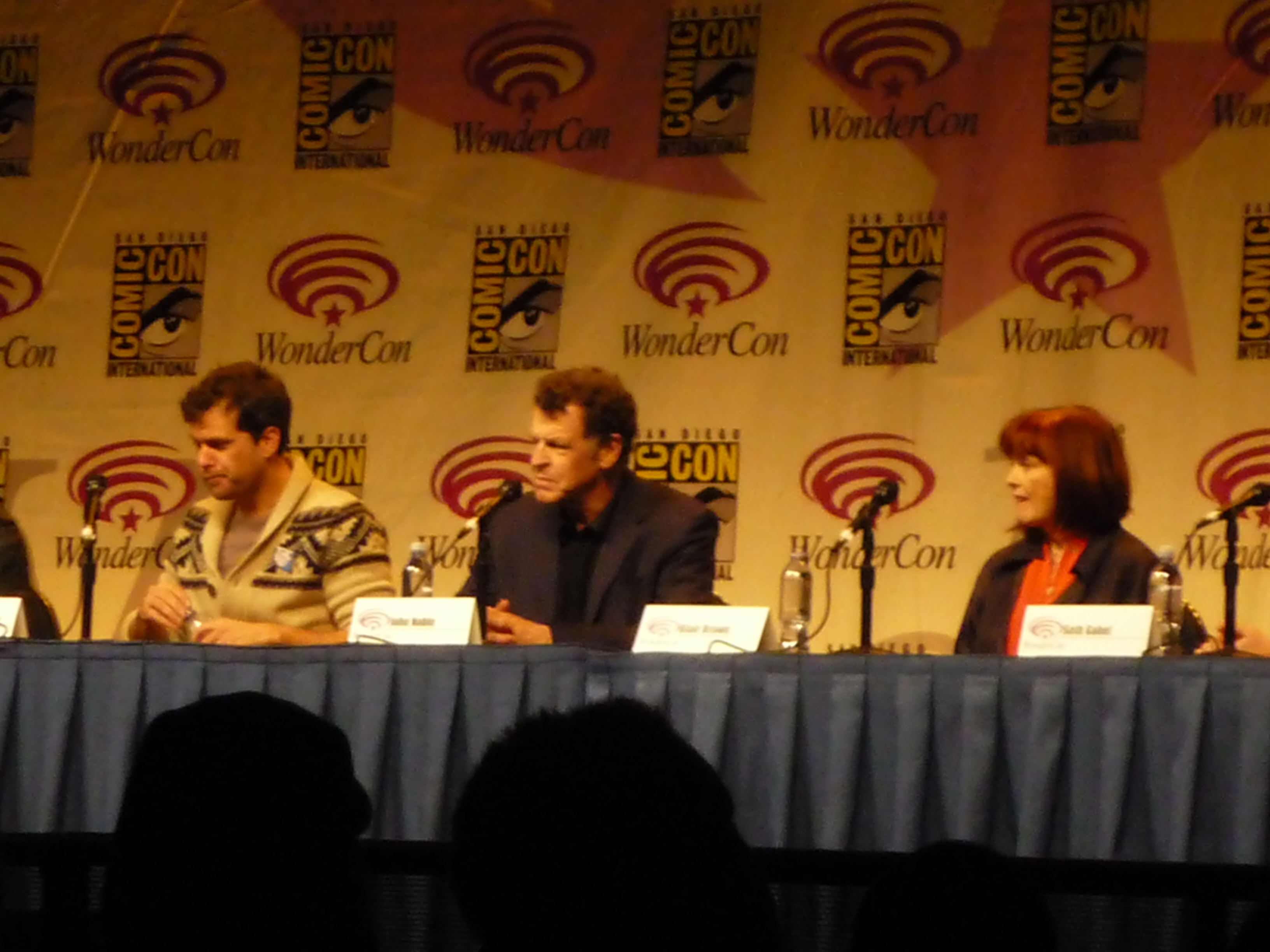 Fringe also made an appearance at WonderCon, after using a special video intro of Walter being amazing in famous quotes they jumped into the panel. It was a concentrated panel on everything the show has going on, from alternate realities and variations of characters to wish lists and thoughts on the future.

The next 7 episodes are ahead of us and the Fringe team has no intent on slowing down as the season wraps up. The first huge punch came from news that Jones is coming back, the right story was the critical component to make this happen otherwise it would have felt forced or out-of-place. No news came about Jones clashing with Walter, it seems that we’ll have to wait and see how things play out before anything more spurs up. The idea was passed on that you’re never actually dead in Fringe just “away” until something comes around to change that.

Peter and Olivia were next, while nothing was mentioned about why Peter didn’t remember they did specify that Olivia had an abusive environment growing up and much of all that has been repressed. Speaking on Olivia there was the crowd concern that Olivia would not return to normal or would get worse, unfortunately the only note was the crew hopes she’ll make it which was a bit worrying. Finally character expansion wrapped up with the note of the Lincolns getting their own back story explained in the coming episodes which should help fans a bit as well on the universe of Fringe given their presence in seasons 3 and 4.

The team reflected on actors and dream matches, Charlie popped up in the mix, this season he was part of another show actually but there are no current plans to integrate him into the story at this point. William Bell was the other topic but unfortunately Leonard Nimoy is now in retirement, they’d love to integrate him back in the story in a heartbeat but their efforts so far haven’t been met with any word from his camp.

Renewal came up quickly into the mix as well, unfortunately they have no word but they’ve been holding tight and pushing forward. The goal of Fringe is and always has been to make the best show for the fans and provide an interesting journey along the way while not focusing on if they will or will not be on the air. Season 4 will bring some closure to current stories but they’ll also open the window to new possibilities.

Fringe is back this week, the biggest push anyone can make to help sway Fox is to continue tuning in or turning friends or family to check out as well. Getting the numbers up and the word out has always helped the show in the past. With so much in the balance right now it would be a shame to see this story fail to see the proper closure it deserves. 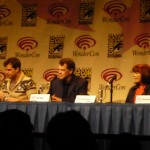 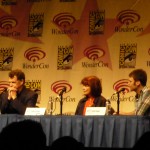 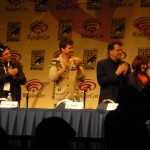