Kirkman’s Thief of Thieves sells out again, #1 and #3 on the way 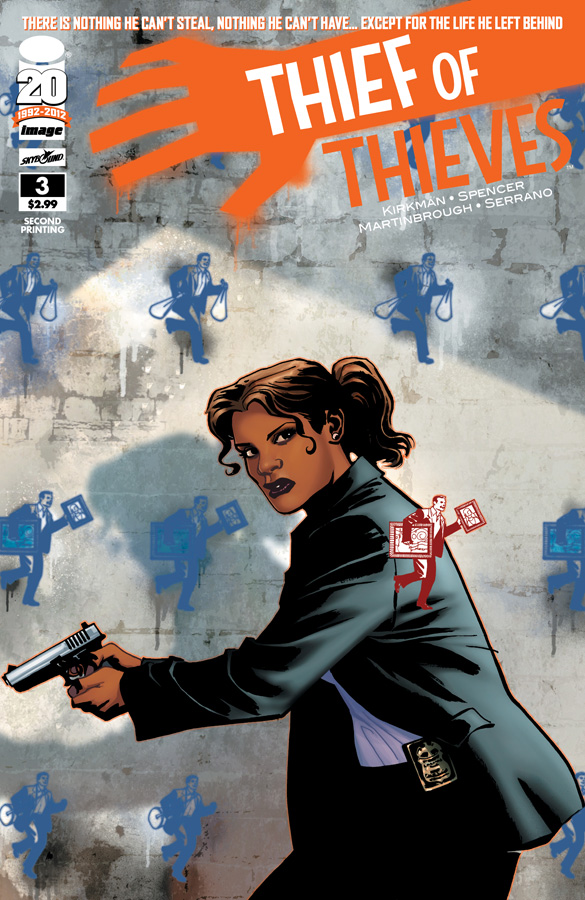 Kirkman’s Thief of Thieves sells out again, #1 and #3 on the way

Tough times for Image right now, with so many series heading back to the printers they’re losing presence on the shelves. The publisher just sent #3 and #1 back to printing with #2 already at the printers. Talk about some madness for sales, the recent deal with AMC to adapt the series probably didn’t help things as there has likely been a spiked interest since the announcement.

Those holding out for a new printing will have to sit tight until May 5th the same day that Thief of Thieves #4 and the third printing of #1` arrive on shelves. Kirkman of course is excited that a new property is taking off with so much success right now.

“We are bringing heist stories to readers with a new twist by showing the humanity of all of the characters, including the criminals,” said THIEF OF THIEVES creator/writer Robert Kirkman, “and we couldn’t be happier that people seem to be enjoying it as much as we are.”

The series is written by Robert Kirkman and Nick Spencer and Shawn Martinbrough mans the art station for the book. The tale itself follows a master thief who has left behind his working days for a shot at a regular life after all that time in the deep end. Hopefully we can get our hands on some of the issues to do some catch up reviews. 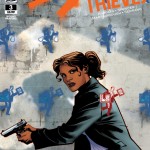 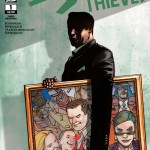