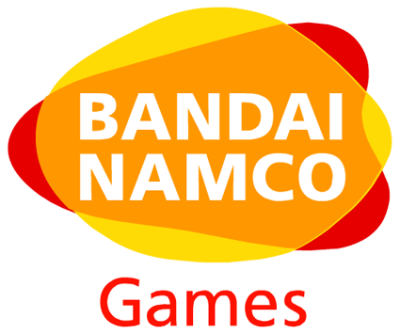 For years now one piece has stamped its place in manga history as one of the greats and with the anime reaching a stunning 541 episodes As of April 1, 2012. Tecmo Koei producer Hisashi Koinuma and Namco Bandai producer Koji Nakajim will release a action game which has elements from both the Dynasty Warriors series and the One Piece series.

The first nautical outing for the ONE PIECE series on the PlayStation 3 system, ONE PIECE: PIRATE WARRIORS will immerse players in the Straw Hat Pirates’ grand voyage around the globe, letting them face hordes of pirate and Marine enemies as well as experience all the great moments from the anime from Orange Town through Marineford. Faithful to the original ONE PIECE manga by Eiichiro Oda, players will relive their favorite scenes controlling many of the beloved Straw Hat Pirates including; Luffy, Zoro, Nami, and others, each with their signaturemoves, including Luffy’s Gum-Gum attacks.

ONE PIECE: PIRATE WARRIORS will invite players to do battle with a massive amount of opponents using the simple controls from theDYNASTY WARRIORS series to wreak havoc on the battlefield.   The story mode will drop players right into the heart of the rich ONE PIECEuniverse filled with treasured characters, powerful enemies, touching moments and memorable scenes.