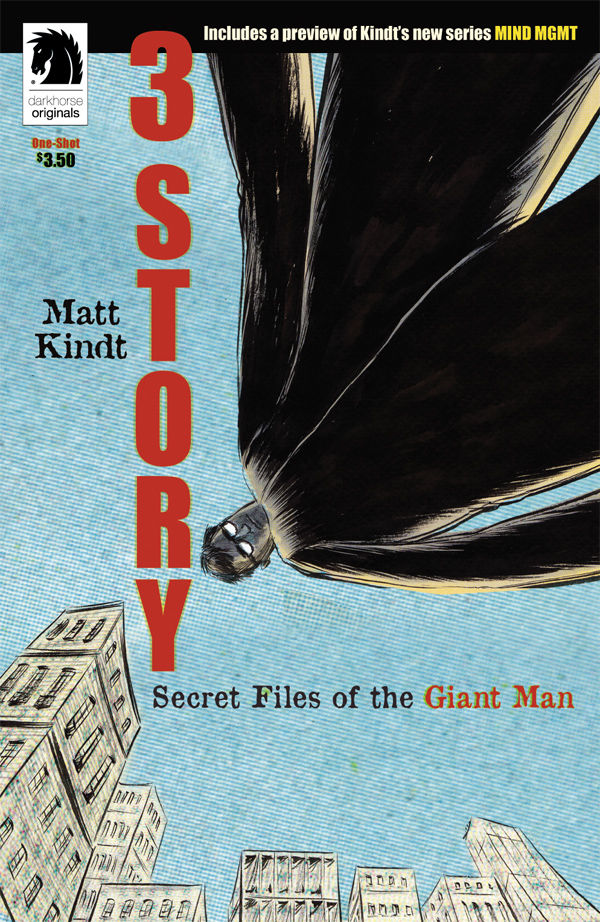 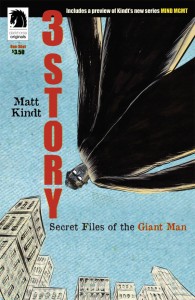 Each story is short, simple and endearing. There is something about a man 3 stories tall, traveling the world experiencing everything from appendicitis to having the potential to end a war, that is beyond interesting. What’s really cool is that most of the stories are told by others while Craig is just the subject. The dialog is short but somehow descriptive and full of emotion in its simplicity. The art is great and captures the essence of everything and everyone perfectly. I really enjoyed these stories and look forward to enjoying other Giant Man tales!