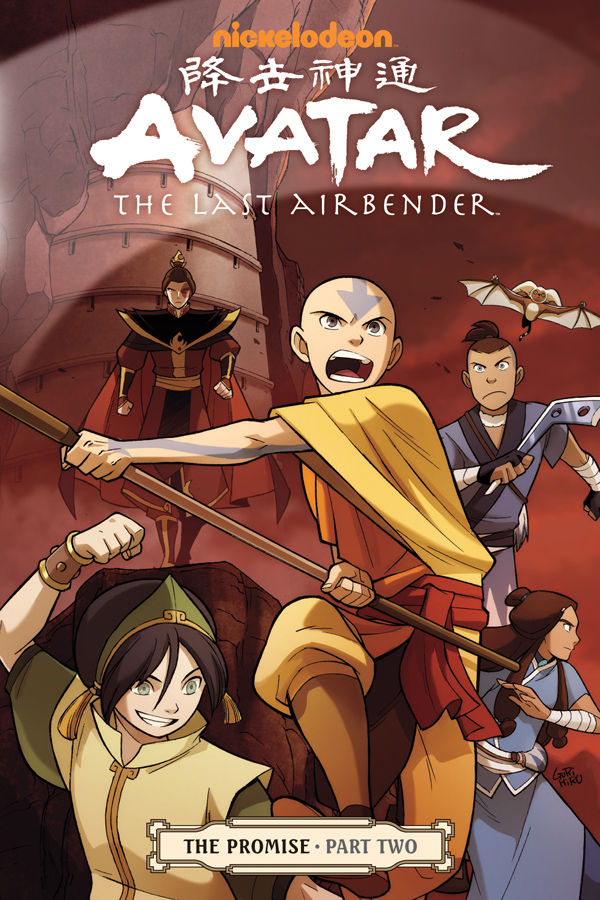 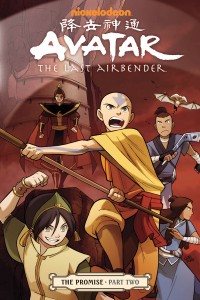 As Aang, Katara, Sokka and Toph continue to the Earth Kingdom, Toph interrupts informing them they need to detour to her school. In agreement, Sokka joins her while Appa and Katara go their own way, as they reach Toph’s school her three students Penga, Ho-Tun, The Dark One are leaving due to a fire bending teacher kicking them out. Angered, she confronts the teacher Master Kunyo and without hesitation the mean-spirited Toph attacks him using Rock and metal bending. The fight is cut short when Sokka cuts in and convinces them to have it out with a student vs student battle.

Meanwhile Aang and Katara stop by a nearby village where they meet some girls who are Aang fans. Meanwhile, Zuko is visiting his father seeking guidance on being the Fire Lord, Ozai reminds his son of time the family was on vacation and Zuko stopped a hawk from trying to kill a turtle-crab where for a  second he hesitated when he noticed how hungry the hawk was. He had to decide whether to keep the Crab or let it go so the hawk could take it, before he could make a decision Zuko was caught in giant wave to which Ozai had to save him. The chat ends with his father telling Zuko he’s tired and would continue  talking tomorrow on this dilemma for his son. Back at Toph’s school, she and Sokka are training her students for the upcoming duel but come to realize that its hopeless because none of them can focus enough to bend anything.

The day rolls on to Aang who is showing off to his female fan club, that show ends when Katara reminds him that he has to meet the Earth King. The next day Zuko returns to see his father and tells him that he thought about it and should have let the hawk kill the crab because it was stronger and earned its meal like the fire nation earning its power. Ozai Tells his son that he is only half right and that there is no right and wrong apart form what he decides because as the Fire Lord is right by the definition of position. He mentions that no peaceful solution will happen because the Earth King will not agree to anything  Zuko suggests, this angers Zuko who verbally lashes out saying that he and Aang together will think of a peaceful solution for everyone.

Furious that his son trust’s Aang’s decision more than his own, he calls Zuko weak and tells him to leave his presence. We switch back to see Toph still trying to train her group of “Lily Livers” as she calls them but is frustrated they haven’t progress at all, she walks at side and talks to Sokka and they come up with a plan to use each of the students weakness to motivate them. Back in Yu Dao, Kori and a couple of earth and fire benders are training together when her boyfriend Sneers walks up and they talk about how she has been missing their dates to train. She tells them they train to be ready just in case the protesters outside the city walls infiltrate. The chat comes to a halt as she learns what side of the protest that Sneers rests on. Kori under pressure is faced with having to put herself on a side but stands fast to her choice and informs Sneers he’ll be the one making the choice though.

Aang and Katara finally reach the earth kingdom to meet with the king and express their concern on the current situation and want Zuko and to have a meeting, hoping he can convince Zuko to continue the “Harmony Restoration Movement.”

Final Thoughts: With lots of quirky humor, Avatar: The Last Airbender Volume 2—The Promise Part 2 continues to be a good read. It’s well written and has a nice flow to it, because of that, the story is developing quite nicely in this volume. I really enjoy the dialog between Zuko and his father and how their meetings slowly change him and his decision-making. Gurihiru does a great job Illustrating this to the readers in each panel. Other than Zuko, I do like how Toph is becoming like a bending god now! I mean really… metal bending? Outside of Aang and Zuko, she clearly one of the strongest characters in the series. With that said, The Promise Part 2 is must pick up for all fans…