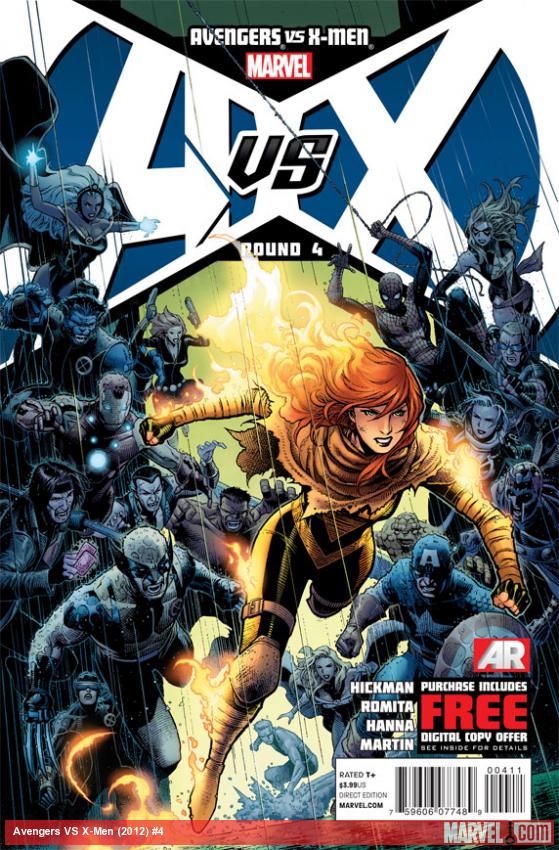 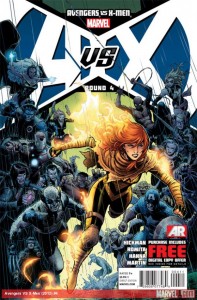 As we close in on the end of Act 1 Hope closes in on her goal of trying to harness the Phoenix Force, she’s been busy in her escape and side travels aiming to harness the power for this second generation of mutants across the planet. When we left off everyone was still slugging it out physically and politically after the initial clash went down on Utopia.

Readers get to join the story with Wolverine trying to make his way back to anything familiar, lost in Antarctica after Captain America booted him from the plane he’s struggling in the frozen land. Of course it’s not all so bad as he stumbles upon some supplies and the last person he figured he would run into during this mess, in a moment he goes from lone wolf to hero in a single moment. Unfortunately for Hope, being his savior and friend doesn’t earn you much credit in a conflict this large or with a man who has this much conviction to see you dead for the good of all.

Unfortunately it’s in this we see some issues as a larger story scope, in Wolverine’s side story he was back at the Jean Grey School during the blip in AvX 3, if that all took place somehow during a fraction of a moment I guess it’s possible but a bit unlikely. On top of that we see one of the deep space team members return but it also conflicts with the story we know so far (it’s apparently tied into this weeks Avengers #26). For those following the global arc it’s a bit of a break in the read to see things being shuffled around as they are, it’s not a bad result but it feels odd to see them jumping ahead so much and leaving everything else to fix and catch up.

As a whole Avengers vs X-Men sets the stage for a huge showdown again with a missed calculation by the Avengers, this whole time they’ve been rushing against the clock but it seems they lost track of that clock entirely. As they showdown on the moon for Hope they see it’s far too late and the mutant side is about to get a massive boost to their firepower if the mutant messiah can really tame the beast. For those wondering though, it’ll be a 3 week break this time until we see the next installment leading to the conclusion of Act 1. 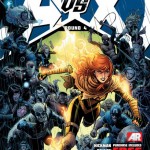 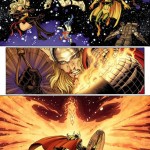 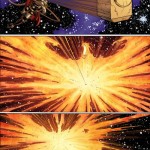 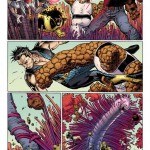