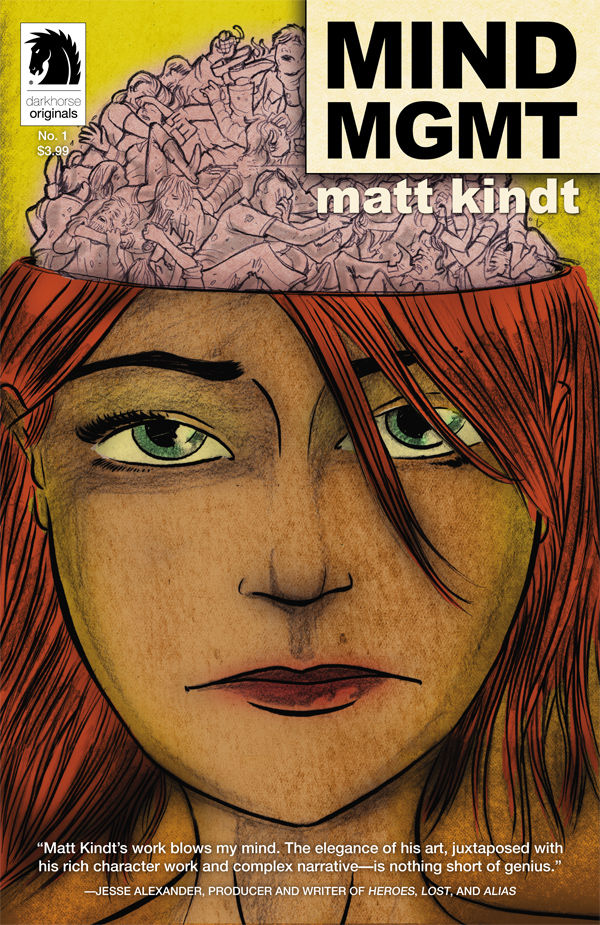 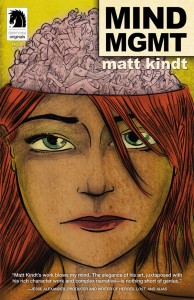 The issue begins on a plane (flight 815!) where everyone from the pilot to the passengers have no memory. Not just some “what’s my name?” kind of memory loss, we are talking “the pilot doesn’t remember how to fly a plane” type of memory loss. The passengers have no idea how they got on the plane and the flight attendants don’t know why they are there. Essentially, this is a really bad situation. Flash forward two years to the anniversary of “Amnesia Flight 815” when we meet Meru. She’s a writer who has seen better days. She hasn’t written a book in two years but suddenly inspiration strikes. After listening to a news story about flight 815, which is still not understood by anybody, Meru decides her next book will be about the mysterious flight. She sets off to interview the passengers and finds a mysterious “lost” passenger, Henry Lyme. As Meru’s trek begins she learns that the story is much deeper than she thought and danger seems to be around every corner. She is quite unaware of the danger around her until she meets a mysterious stranger who warns her of what’s coming her way! Will Meru get to the bottom of this story before she is silenced forever? Probably, but I think it’s going to be a long, fun ride before she does!

This issue also features a little bonus story that explains some of the origins of Mind MGMT. This bonus story will NOT be included in the trade edition. There are a bunch of secret Easter egg type things in the issue and the first six issues will each have part of a code that, when put together, give you exclusive online content. Even though this is a way to ensure you buy each monthly comic, at least you get a little something extra and I like the creative way it’s being presented! The comic itself is intriguing and very entertaining. It has a lot of depth and if the first issue is anything to judge it by, it looks like it will be an amazing story. Secret societies, mystery, great deep characters, it has everything. This is not a light read though; it seems like it’s going to be very complex and you will really need to pay attention. This is a good thing. It’s not mindless fluff. It’s an actual, honest to goodness story, one that you will need to actually think about! Matt Kindt’s writing is flawless, telling multiple stories simultaneously. The art is also amazing. Meru’s desperation comes across loud and clear. This issue is solid and really sets up where the story is going, I can’t wait to take this ride!