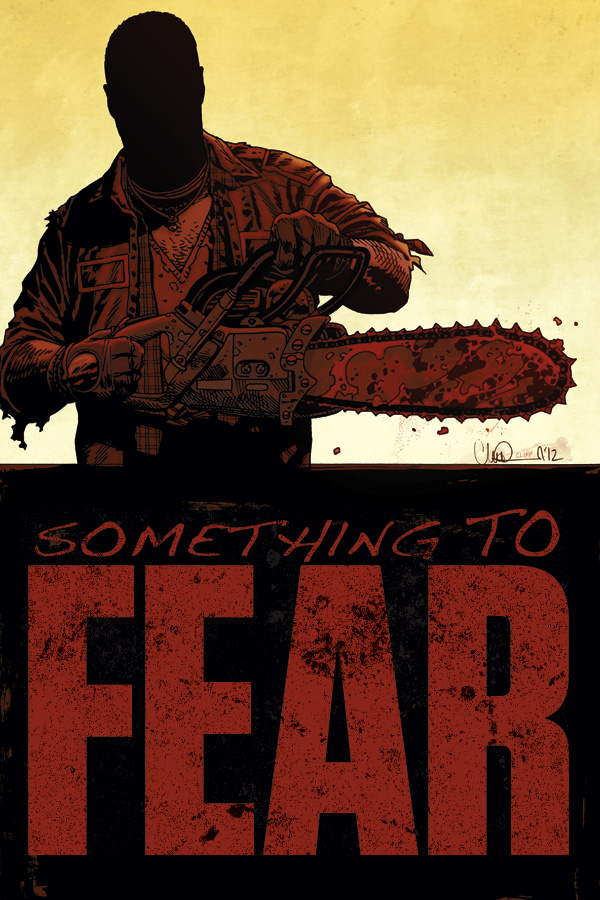 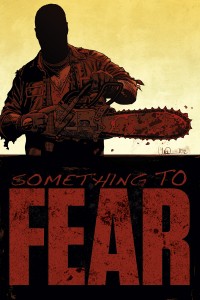 The future is coming, at least in Rick’s eyes in The Walking Dead 96. After making a deal as new protectors of the Hilltop the group has a new task, taking on the community from Negan and putting a stop to their current shakedowns and abuse on the Hilltop for supplies. It’s a tall task for such a small group, Rick and company will have to make their way through a group built on violence and intimidation before they can really embrace the dream of starting to live again.

Issue 97 takes off with the group already moving into action, making dangerous trips into the wild to recover supplies for the community. Of course tension is always alive in the story and Carl presents his own twist to the problems going on for the folks on the Hilltop, fortunately for fans of Carl there aren’t any life altering experiences to be had in this issue. Rick showcases himself as a leader figure and starts growing from a survivalist to a dedicated strategist who moves to establish dominion and power to those who oppose or threaten the group. It’s a welcome shift given how wild the organization of the team had gotten, Rick stands tall even in the face of large numbers and doesn’t flinch even for a moment, the question of course remains to wonder how this will all pan out with Negan’s forces.

There are also side stories building within the issue, the split with the community members of the Hilltop continues behind closed doors as those eager to accept Rick into the bunch are picked at by those still at odds with the choice. Carl brings new developments to the story as well, while still recovering he’s able to note the lost memories are starting to return and the vivid descriptions shock the entire pack. As a final touch Glenn and Maggie hit their own news that has hints sprinkled in throughout the issue, Glenn has a lot to think about now and the survival of the community will become a critical focus for him. It’s a packed issue for story and there’s a healthy spread of story for everyone to enjoy no matter who your favorite is.