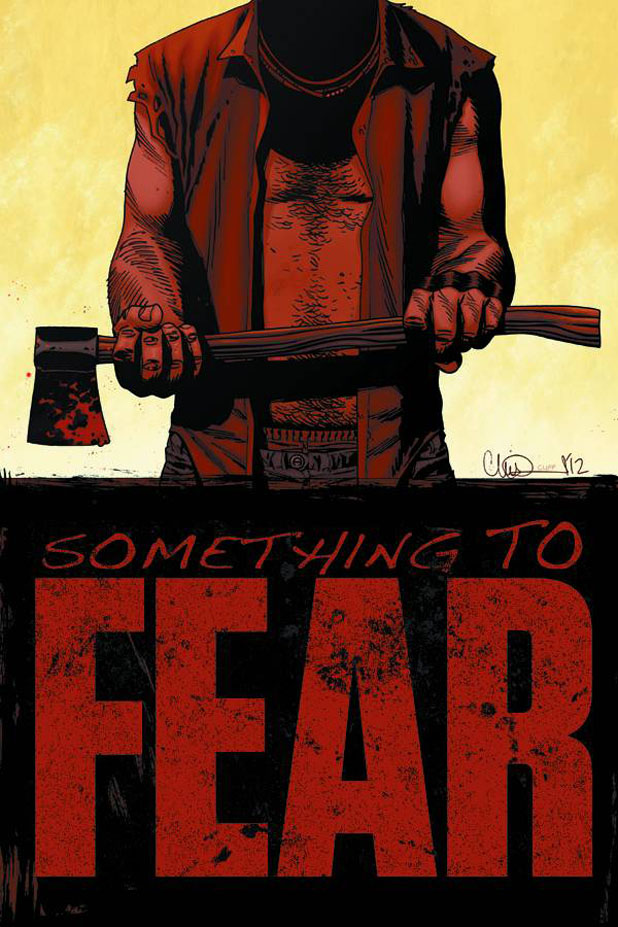 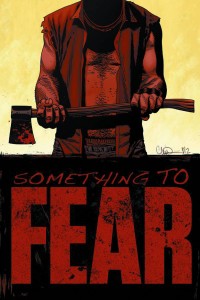 The stage is set and the fight is on, Rick and the group are making their stance against Negan leaving a trail of bodies anytime they collide against them. Eugene and Abraham are off hoping to secure a facility to produce more bullets for the group but it’s not all as it seems, with so much tension going on there is danger around every corner for this group.

Issue 98 takes us into the heat around this secret mission from the duo, off to prove they’re onto a new development we see Eugene and Abraham venture out. Unfortunately Negan hasn’t taken the recent decimation of one of their patrols that well and they’re out not only for payback but for the Hilltop and its occupants as well for retribution. As with anything in this series, casualties are always high and with them right at the gates to the Hilltop there’s an extra threat to the security of the compound for the people. Rick’s party is faced with not only Negan’s forces gearing up for a hostile clash but with low ammunition and the undead gathering around the gates for even greater problems. Add onto this a hostage situation and the passing of one of the Hilltop members by the violent actions of the Negan forces.

Rick took up the mantle of leader when they came to the Hilltop, promising a future for all of those who have endured with him so far. After reading through the latest issue it’s hard to say what future they might have, walking among the dead until they’re put out of their misery or fighting Negan’s forces to the death as they struggle to hold on. It’s certainly not a happy outlook right now but it never really is in the world of The Walking Dead.