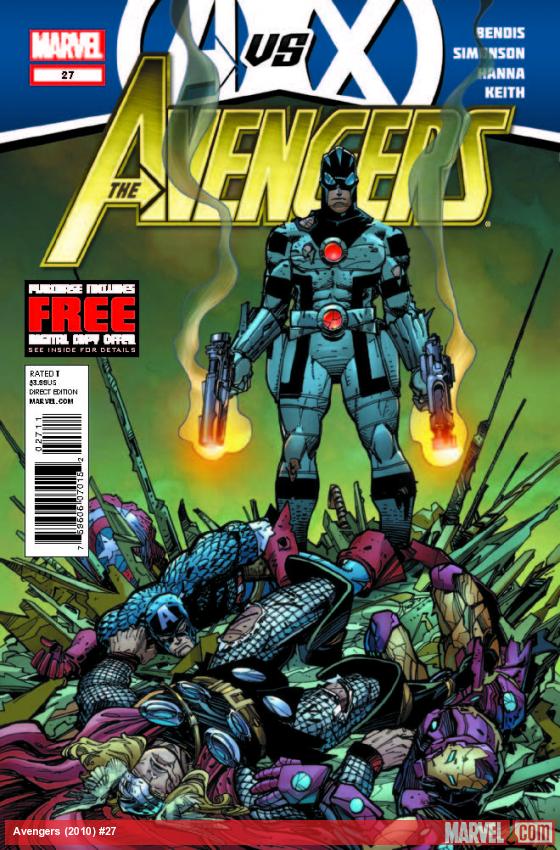 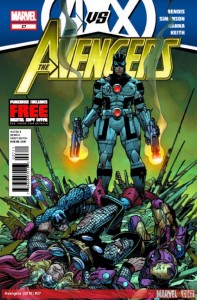 The Secret Avengers are facing huge problems as they plummet toward the Sun, The Protector acting on the orders of the empire has betrayed the group to get his hands on the Phoenix Force they were able to capture. Naturally betraying a group of super heroes isn’t without some regrets, we see an emotional battle with him as he displays his job well done and comes to find his expectations weren’t mirrored in the upcoming actions from the colony. Instead of being one to have it both ways and enjoy a job well done, he’s torn that such thoughts are merely dreams and he may have just cost dear friends their only hope.

The story dances between this issue and the reawakening team on the shuttle pulling out of a near death course set toward the Sun, using all of their might they were able to bank away from incineration this time but only by the smallest bit of luck. As one might imagine they were a little more than angry about the backstabbing and attack that went down on the ship and the idea that he would leave them for dead in a flash of a moment. The story wraps itself up quickly to get back on track to the main AVX arc instead of hanging behind as it has so far, the teaser for the next issue falling on Red Hulk so it seems they’ll leave the rest of the story catch-up to the Secret Avengers books again.

Overall it’s a solid entry, the twists in the issue are well placed to keep tension and guessing until it hits and even then it has some surprises that are pleasing to see given how much passes in just a few pages. I’m still not a fan of the roadkill face Thor though, I don’t think I ever will be, I know he’s burly and huge and that’s cool but it’s like someone used a rolling-pin to flatten his face out and it just kills. In general the faces could use a bit of extra attention but it seems to be par for the course right now so it’s one of those things to live with or skip over it.