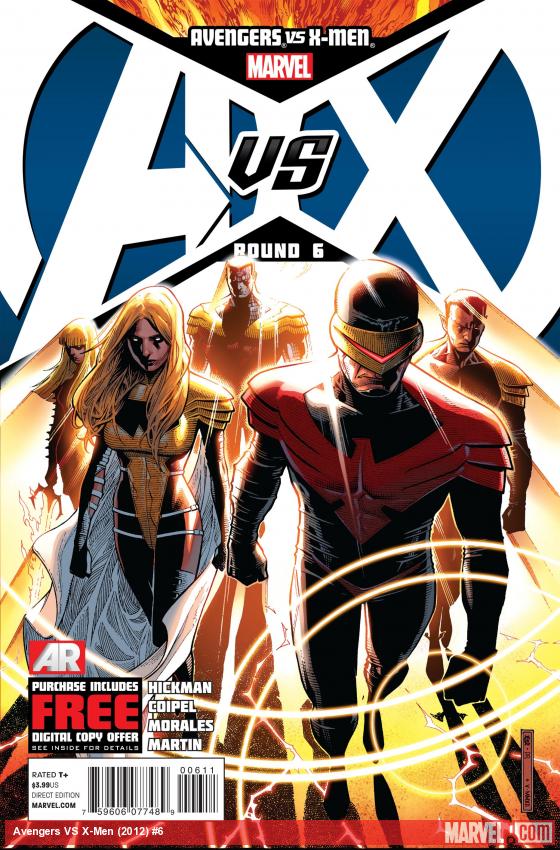 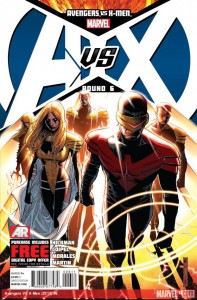 The Phoenix Five are here, leaping into action to shape the world to be a better place not just for mutants but for humans as well, seeking to end age-old crimes and problems brought on by greed and lust for violence. The group seeks only to settle the issues of the planet and focus on a goal that pushes development and growth over suffering and struggles. For many the group comes off with a near god-like presence to deliver justice and peace with a swift hand, for politicians though the move is seen as hostile and controlling and a threat to how they go about their dirty deeds.

We’re in a position of multiple camps as a result, at this point the Avengers are doing their best to continue fighting Hydra and making the world safe as they can manage. They obviously have their say about this situation but given the lack of enslavement and the massive power gaps between them and the X-Men Phoenix Five it’s a hard situation to sell them as complete villains even though they may want to. We see internal conflicts and impartial impressions rise up from the group splitting their own commitments or energy into the effort to bring them down, the possibility of a worldwide reboot tempts even some of the most hardened of the group into questioning the result.

The real tension of the chapter comes in when the US decides to throw in a demand to control or have a check on all this power going around. With that we see the brainstorming start and a venture go into action to develop a countermeasure to the Phoenix Force that wont splinter it yet again. Surprises keep flying during the mission that will have readers shocked and waiting to see where this all goes from here. It’s about to get tense for both sides now that a new hero joins the mix. 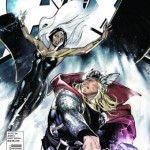 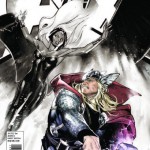 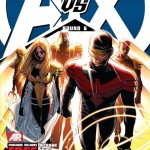 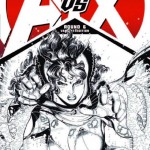 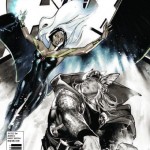