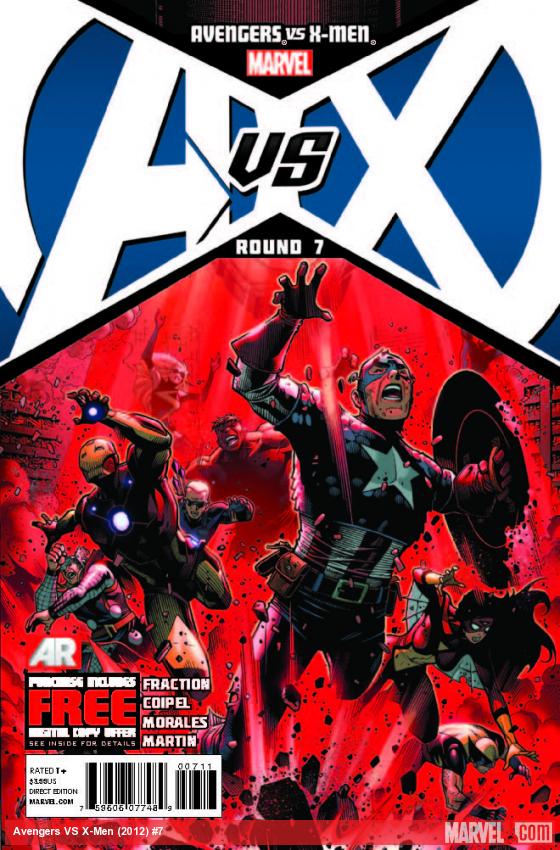 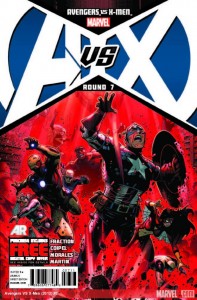 Scarlet Witch enters the field and the Phoenix Force powered X-Men are brought to a shift in focus in their battle to put down the Avengers. Those thought to be untouchable were suddenly shocked to find her hex powers were able to deflect them and also injure them. The mission is clear now, get Hope back and contain the Scarlet Witch so they can continue the seizure and closure of the Avengers projects and team. 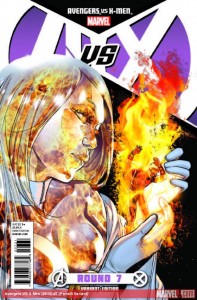 The issue progresses like a whirlwind, both sides locked in tension to try to establish an upper hand, unfortunately for the Avengers they only have one tool on hand and limited resources to counter the Phoenix Force power. It’s an ugly battle and we see one major ally to the Avengers get BBQ’d during the assault that sends everyone into a massive motivational pitfall. This isn’t to say the Avengers are outclassed but they have done so much over so little time to really bring about no mercy at all from this revolution.

Overall the authors and artists deliver an emotional issue in AVX #7, is Wanda really ready for what Stark and company plan to ask of her in this battle? From the current standing it seems like she’s really out of her element and acting simply on desperation to do something during this turbulence. Expect this story to actually cross over to last weeks issue of New Avengers #28 as well, actually to that entire back story around the Iron Fist and also that little thing of ALL OUT WAR. Because someone is very angry on the Phoenix side and it’s going to get ugly in issue #8. 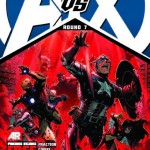 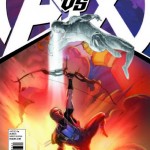 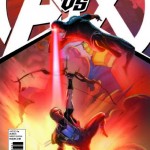 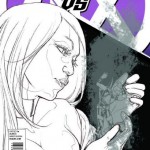 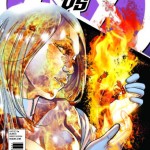