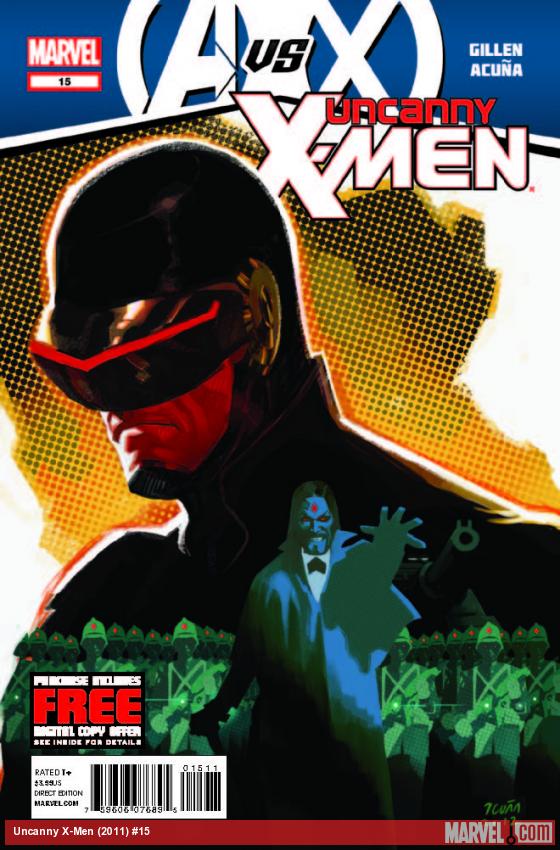 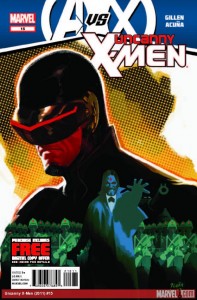 As the Phoenix Force purges the world of war and darkness, there are many inevitable battles including the one against Sinister. The X-Men are concerned about what interference might be made from the man now that Hope is in the open and the Phoenix Force has arrived. Instead of letting things brew much further they gather and set forth against the darkness ahead using their full combined power.

The issue itself seems to drop in between 6 and 7 where Hope has been taken but they haven’t waged full war against Scarlet Witch just yet and tried to pursue her. Knowing the Avengers aren’t a direct threat they focus their power on the numerous other issues in their to-do list for this revival of the planet and new beginning. This isn’t the only focus of the story though, we see that even the might of a Phoenix Force X-Man isn’t enough to shake the foundation of other higher powers still, the harsh reality is a hard slap but it doesn’t deter them from their original goal.

Uncanny X-Men #15 delivers an interesting twist to this ongoing conflict, at this rate they’ll not only purge the world of war but of all the villains as well. It’s incredibly hard to imagine what rests ahead at this rate, all we know right now is that all hell is about to break loose with Sinister to keep him from ruining this tranquility they’ve established across the planet.