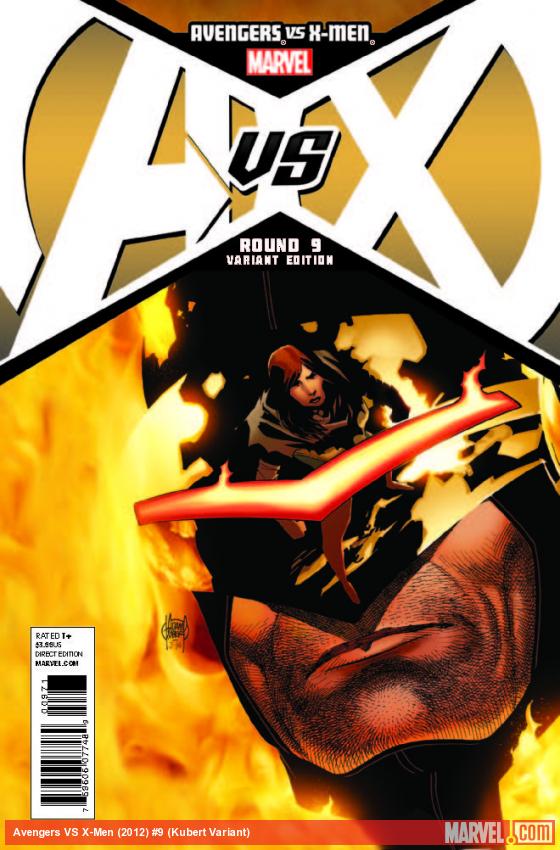 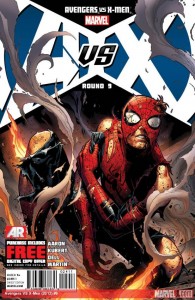 The Phoenix Four have been on a heck of a ride, yes… four. Namor lost himself in his attack on Wakanda and with that he lost the Phoenix Force which distributed itself to the others. Issue 9 leaves us looking forward though, to the continued battles of the Avengers against the growing instability of the Phoenix avatars. We join one such Avenger waking up in a bloody, beaten and blurry state trying to remember where he was, what’s going on and what he’s going to do. Unfortunately all of that is irrelevant because his opponents carry the Phoenix Force.

For those hoping to see a happier chapter come to the Avengers I can’t promise you very much. There are some moments of hope and small victories but they fail to outweigh the damage still being dealt by the X-Men. Our star really does come from the cover image though, Spider-Man has his time to genuinely shine as only he can and we see some heavy tension as he does what he feels only he can accomplish. The whole unknown of the Way of the Spider is still a bit of a mystery, from the sound of things, Parker has rattled off everything he can think of to her for inspiration but it’s not enough.

The issue wraps with just as much fire as it started with and we see the Phoenix Power channel down to just a select two. It’s a tense moment and Hope realizes even if she’s not ready to throw down, it’s far too late to be concerned about that as her own time has run out. The fight is about to get even uglier as X-Men and mutants distance themselves from this group and the Phoenix Two seem to be at polar opposites for control of their powers. 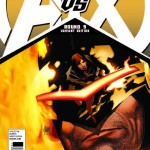 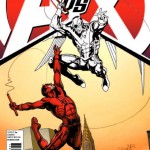 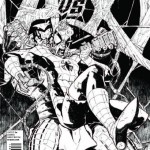 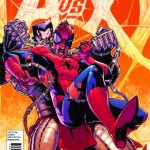 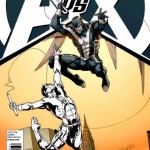 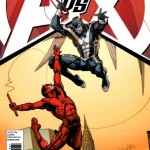 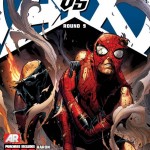