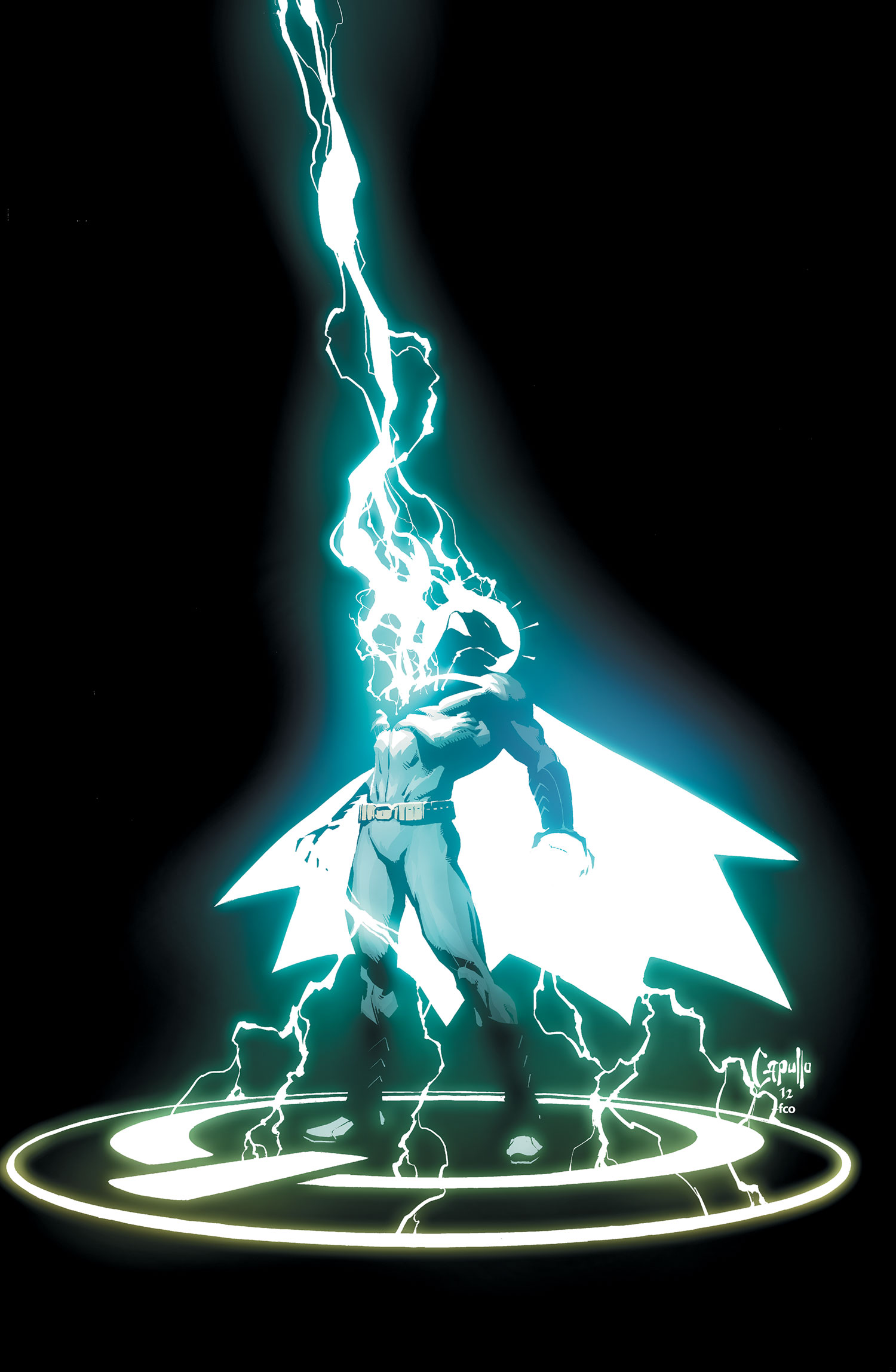 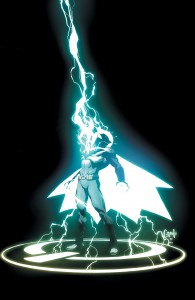 Fresh off of the battle with the Court of the Owls and what might be his own lost brother, we see the Batman story take a detour back to the people and the city he protects.

Harper and Cullen have a hard time getting by in the Narrows, a lesser traffic area of Gotham that happens to be part of the new Wayne makeover for the city. With rent, bullying from homophobic locals and home invasions there’s a lot of stress on the plate that seems to never go away, Harper takes the stage as the focus point for the story though. As the child who had to grow up when times got tough, she’s never let herself take a break after moving as sole watcher of her brother. Given the bad area, working under the city, having no family and dealing with constant bullies one can see how she might cross paths with Batman.

It’s a fun side story, we see the life of someone in Gotham who for so long fought on their own to get and keep what they had and when it all reached the boiling point, when the stress of life got too high there was a glimmer of hope. Well… a vast darkness of hope to be more accurate, Batman is an equal opportunity man and he dishes it out to the top villains of the city and to the local bullies as well so no one gets the impression they’re off the hook. It’s a warming tale when things looked so absolutely grim for 11 issues as the series kicked off, some might be put off by this shift but it felt like it gave a bit more personality to the city he runs around in.

The art from Becky Cloonan through the book is a pleasant presentation, you feel the expressions of the characters in each squint, smirk, frown and motion. The style itself feels lighter in the presentation and it shines through for 21 pages, after that Andy Clarke takes the helm and I really don’t know what happened there. If they didn’t compare notes, or drawings is entirely in the air as it only takes that first page to throw confusion into the mix. Harper transforms from a young girl with a punk style to looking like one of Joker’s goons as she leaps out-of-the-way. The sharp contrast isn’t a good thing and normally if you need to exchange teams you do it without so much contrast. Snyder and  Tynion for example don’t face nearly as much of a dispute in handling the characters as they continue to flow. Hopefully this isn’t a habit for DC, I would have preferred to see Cloonan finish out her issue as it grabbed my attention until that disruption.

Batman #12 isn’t a continuation of the Owls story at all (although we do see some bits sprinkled in at the end) but it’s still worth looking into if you’re a fan of seeing Batman stick it to those who deserve it and protect the people just trying to get by in a world of Jokers, Two-Faces, Penguins and so on. Sometime’s it’s not about the super high-profile events in a comic, this was one of those times and I’m glad they gave the approval to run with this story.

*Note: The lower score on the art reflects the issue of contrast between Cloonan and Clarke, had they went with just Cloonan I wouldn’t have had an issue here, plus the last panel ruins Harper with the expression and facial structure Clarke applied.