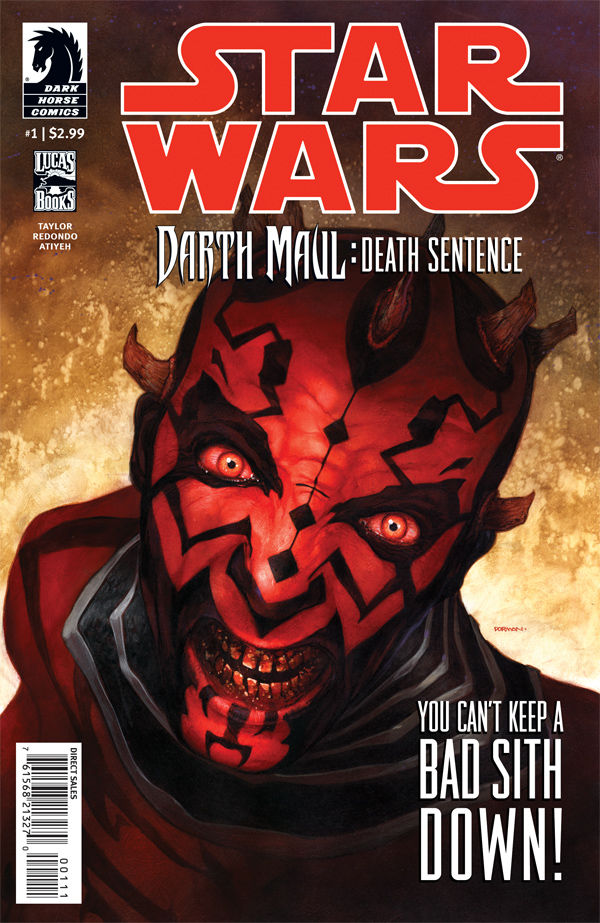 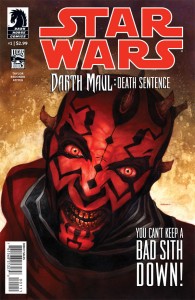 Maimed in an epic battle and left to die for over a decade, such things can’t phase the Sith and Dark Maul acts a testament to it. His brother Savage Opress joins to save him and bring him back to sanity after suffering endlessly. The goal of course being a new army and empire and a reign of terror that will not end this time around.

The story picks up with the brothers secluded away on Paklan, not flashing their name about but not doing very much to hide away either. A smug bounty collector arrives on scene and sets the chain of events into action as he hopes to quickly subdue the brothers and make his way to collect his cash payout for their collection. Unfortunately legend of the Sith brothers seems to have escaped this person as absolute fallout is all that follows.

The brothers have a price on their head and given all they’ve dealt with so far, this is really the last thing they need on their plate. They’re not phased by the problem, just annoyed that extra energy has to be spent to clear the path so they can work freely on their dark plans. Nothing spoils plans to build an army and a massive revolt like having a tag on their heads after all. Unfortunately the marker itself is only the trigger to a larger series of events including the Jedi becoming aware of his return when he was resting cozy under the radar to this point.

Death Sentence through all of this action and darkness takes a more mature tone that younger readers might not feel comfortable with, bashing and slashing is the name of the game and even Jedi can’t stop it. Tom Taylor and Bruno Redondo have their work cut out to wrap this small arc up within the next 3 installments, so much potential and it will need to survive being bottled up enough to print. Issue 1 is already out on stands but we’re playing catch up before releasing our review on Issue 2 for everyone.