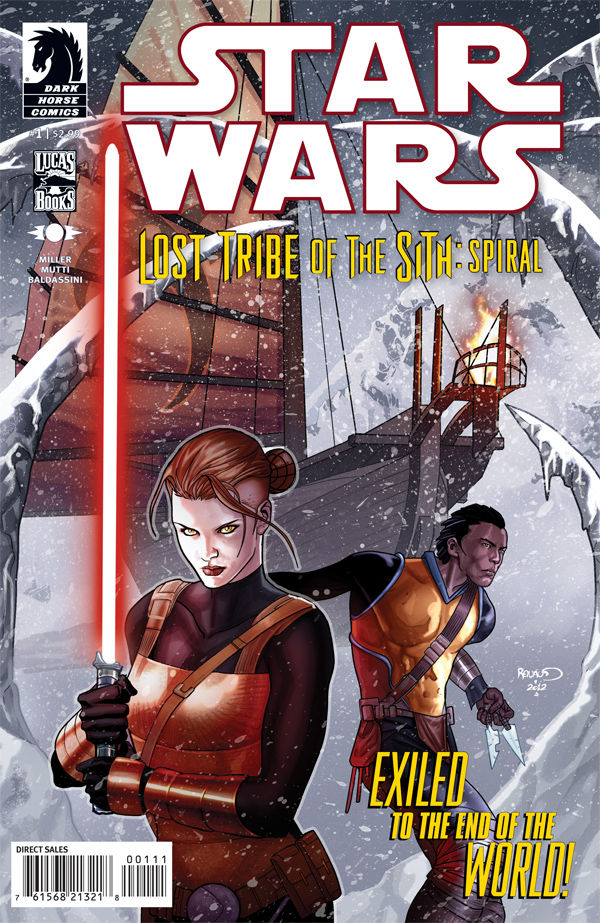 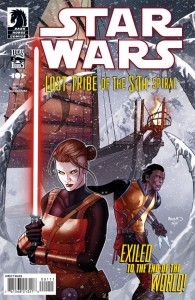 On our latest journey across the stars we come across the planet Kesh. A world cast into darkness 2000 years ago when a freighter for the Sith Lord Naga Sadow came upon it in an unexpected manner. Instead of falling to ruin, this group stood up and forged their will and became survivors or even better as the Tribe.

Naturally it’s not all so dramatic, we take a focus on Officer Takara and two youth seeking to make some drama out of a celebratory event and the events that lead them into a grander situation. The thing is, Kesh is still divided among natives and Sith as they were the ones to enslave the natives and use their intellectual and engineering superiority to plant themselves above the rest so there’s a bit of anger and general rage sitting around still.

In the story we see a build up of this tension and around Takara who stands on the Sith side as an enforcer or supporter of the law. Her upbringing has never left her to question much until meeting a person who defied all she knew and that’s where our story picks up. Breaking out of the bubble and challenging a new world we see these two crash skulls and take off into the unknown even if the other isn’t exactly crazy about the idea. Did I mention the primary city that both of these guys reside in is pretty much the only main establishment and they know absolutely nothing of what they’re getting into? Well there’s that also.

It’s a bit of a relaxation from the current Star Wars story lines that have been going on lately, everything always so dead serious and tense. While you can feel for the characters in Spiral you don’t sense an immediate danger to their well-being to ponder how they’ll get by or if they’ll even be alive in the next issue. Miller has a fun story coming out and I hope it stays just as entertaining for the next 4 issues.

For those curious about the art, Mutti develops interesting atmospheres that lend themselves to the Star Wars universe but more importantly to a world that would inhabitable to Humans as well given they were able to survive this long. Atiyeh develops color in the world that varies not only from climate to climate but throughout the general moods shown in the panels as well, although I’m still in awe over the palette used to develop Takara’s red hair as it just glows.