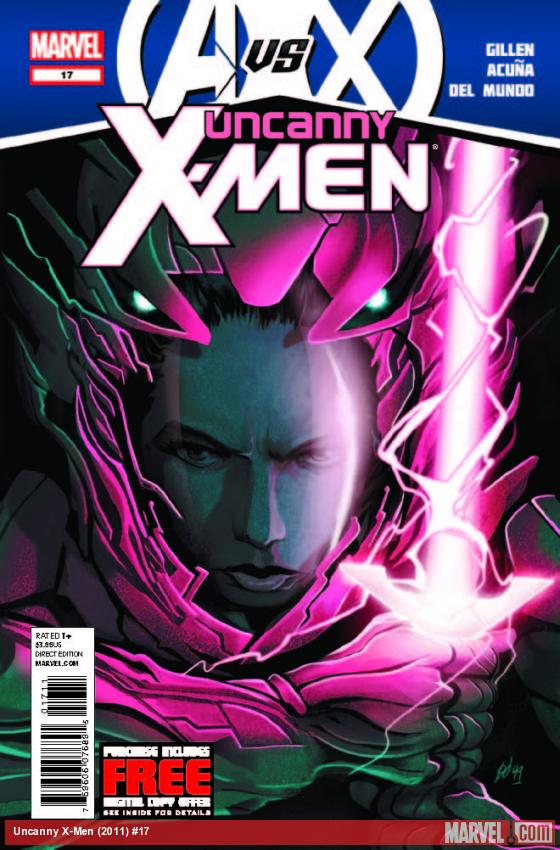 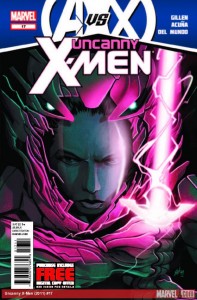 The Phoenix attack resumes against Sinister to stop any plans of his against Hope for his own personal gains.   The group faces incredible odds but the cavalry is riding in to lend a hand in this difficult time for the X-Men, even in their darkest hour full of the most power they’re still a team and need each other to make it through.

The biggest thing that sticks out in this issue is the art, that’s not really a compliment at all as it ages the X-Men in ways I never knew to the point where they look disfigured. It’s certainly not pleasing during the read and it actually pulls away from the experience of the story, while I’m all for experimentation in style and format I can’t say this was the right choice to play.

In story we see Gillen wrapping this story up with a bang, not only is there a conflict between Sinister and the X-Men but we see Unit take a deeper interest as well. Groups battled valiantly against the clones and we see allies colliding as they stage a front against the Phoenix powered clones awaiting them. It certainly gets ugly but the story twists manage to avoid jumping the shark.

As a whole, Uncanny X-Men 17 manages to deliver a solid story arc and additional depth into the X-Men side of this conflict as they gain Phoenix power. Unfortunately the art wrapping up issue 17 is some of the hardest I’ve had to swallow since reviewing Marvel comics. Some things to note, Magneto doesn’t have a Halloween costume helmet made of cloth or vinyl and Psylocke isn’t horribly old or deformed. Also we notice when unrefined illustrations are pushed as final products. One can only hope this trend doesn’t continue forward as it doesn’t benefit this issue in the slightest. There are panels that have a sharp contrast and one can only assume the other team members on the art side had influence there.