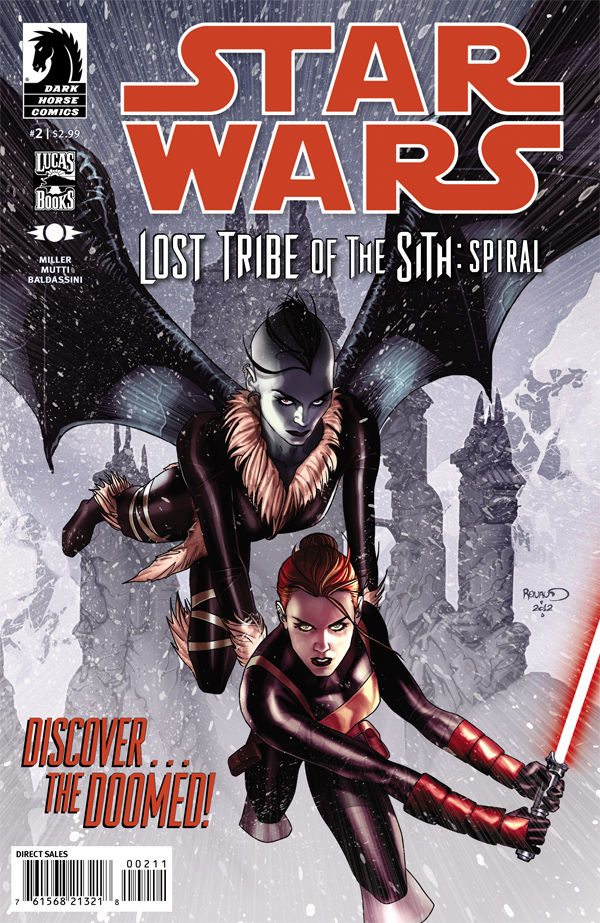 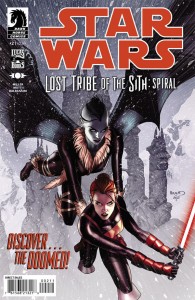 The adventures on Kesh continue with Spinner and Takara, the duo are left fighting for a way off the south pole only to stumble into powerful company. Given the numbers and toll taken on them from being in the sub-zero climate it’s fair to say they weren’t going to put up much of a battle.

Issue 2 takes off as they move into the home of their captors, finding rich diversity within and a strong sense of the force to go with it. With so many neutral members occupying the city it’s puzzling to both of the new visitors on why this is. Unfortunately, it only takes a few scuffles to draw down the real force and get the story moving. New information is brought forward about the Sith on the planet and so much of the folklore that has been written to this point.

Ultimate weapons, rituals and betrayal are all on the table and Spinner gives readers a chance to see behind his usual troublemaker ways into something much more defining and dangerous. For me I went from not a fan to wanting to slap him around for being ignorant but that’s just me. Miller does a great job developing character traits, I hate being in the middle on characters and the latest issue swept me right into a single decision. The back story on the world and battles that took place and the current state of affairs does help give greater understanding of the situation that culture faces and why they have focused on being in such a harsh climate. The little ends and pieces are all there to help channel where this is all going to wind up while also using a massive cliffhanger to torture people.

Lost Tribe of the Sith: Spiral #2 is a solid read and a fast one at that, Spinner and Takara really draw a line in the sand in this issue and all hell manages to break out during the process. Let’s just hope our warden can get her prisoner and his latest blunder under control before it’s too late.