Emily The Strange Returns – In Your Face In Full Color!

Emily The Strange Returns – In Your Face In Full Color!

With the help of her trio of troublemaking cats, Emily is determined to make the most rockin’ song the world has ever known and win a legendary haunted guitar . . . but can she do it solo? Only one thing is for sure—what Emily wants, Emily gets . . . sometimes.

Now, Emily and her strange new bandmates are hard at work writing new songs and recording their first album, with big plans for 2013!

An Emily the Strange feature film is currently in development, with Chloë Grace Moretz (Let Me In, Kick-Ass) in the role of Emily.

Praise for Emily the Strange:

“If the White Stripes, Edward Gorey and Tim Burton had a baby . . . that would be Emily.”—Mania.com 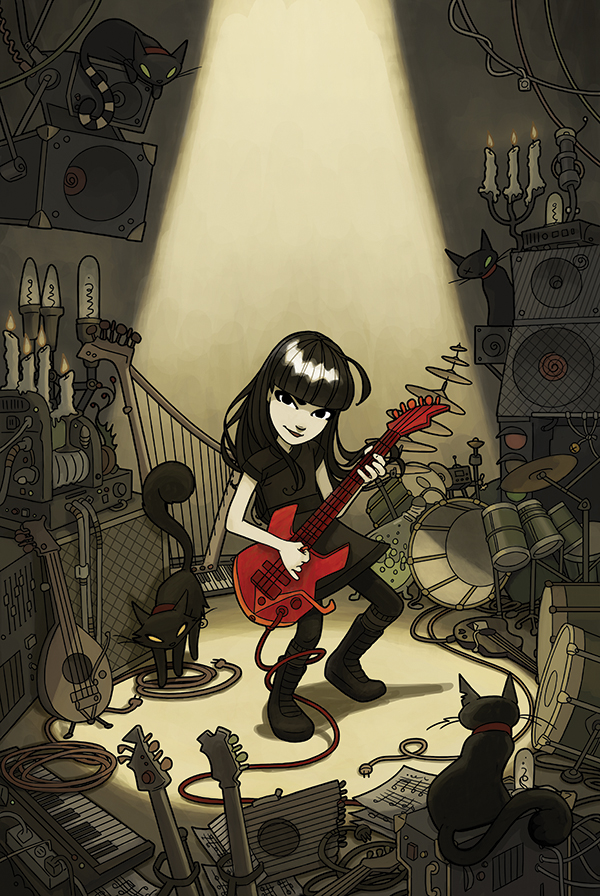 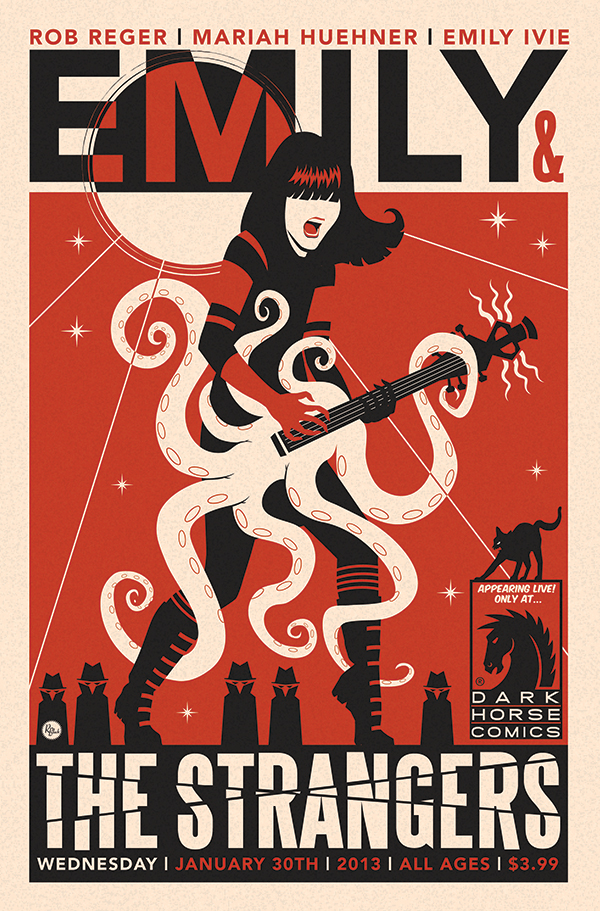