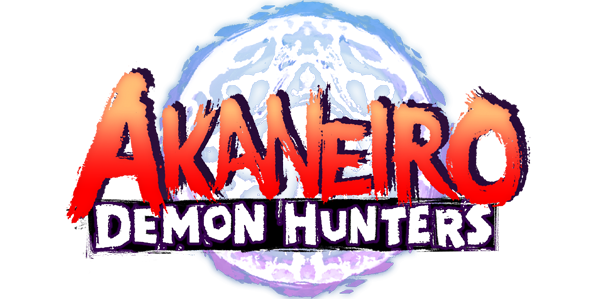 From the brilliant minds behind video game auteur American McGee’s Spicy Horse Studios, Akaneiro mixes a foundation of Japanese folklore with an original mythology inspired by Red Riding Hood, yielding a fantastic and exciting setting for players to explore and perfectly setting the stage for the visual storytelling of comics. Written by Justin Aclin (Star Wars: The Clone Wars) and illustrated by Vasilis Lolos (Conan the Barbarian), the comics follow Kani¾a young woman torn between two cultures¾on an epic adventure hunting devious Yokai and pursuing a destiny far greater than even she can perceive as a member of the fabled Order of Akane.

Known for his bold artistic vision and high-concept reimaginations of well-known characters, American McGee builds on the success of American McGee’s Alice, its sequel, Alice: Madness Returns, and the episodic game American McGee’s Grimm. This reinterpretation of Red Riding Hood as a monster hunter in a mythological Japan is sure to excite fans and game critics alike.

“Though I hate being categorized as some sort of auteur, I’m thrilled to be working again with the rocket-scientist sex machines at Dark Horse,” said Spicy Horse Studio head American McGee. “Our previous collaborations with Dark Horse have produced stunning results, like the art book for Alice: Madness Returns. It’s a perfect marriage of art and execution.”

An original story expanding the universe of Akaneiro, featuring covers by the Spicy Horse artists creating the game, this three-issue comics series debuts on May 22!