Dark Horse Digital gives away One Million Free Comics For its Second Anniversary!

Dark Horse Digital gives away One Million Free Comics For its Second Anniversary! 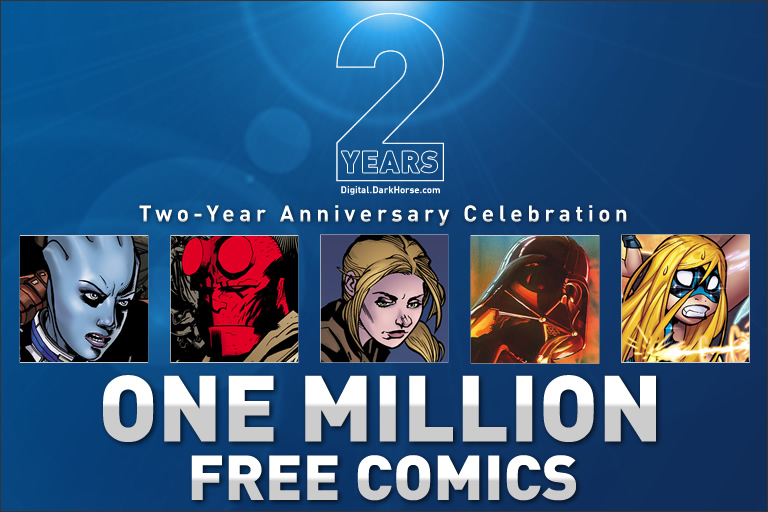