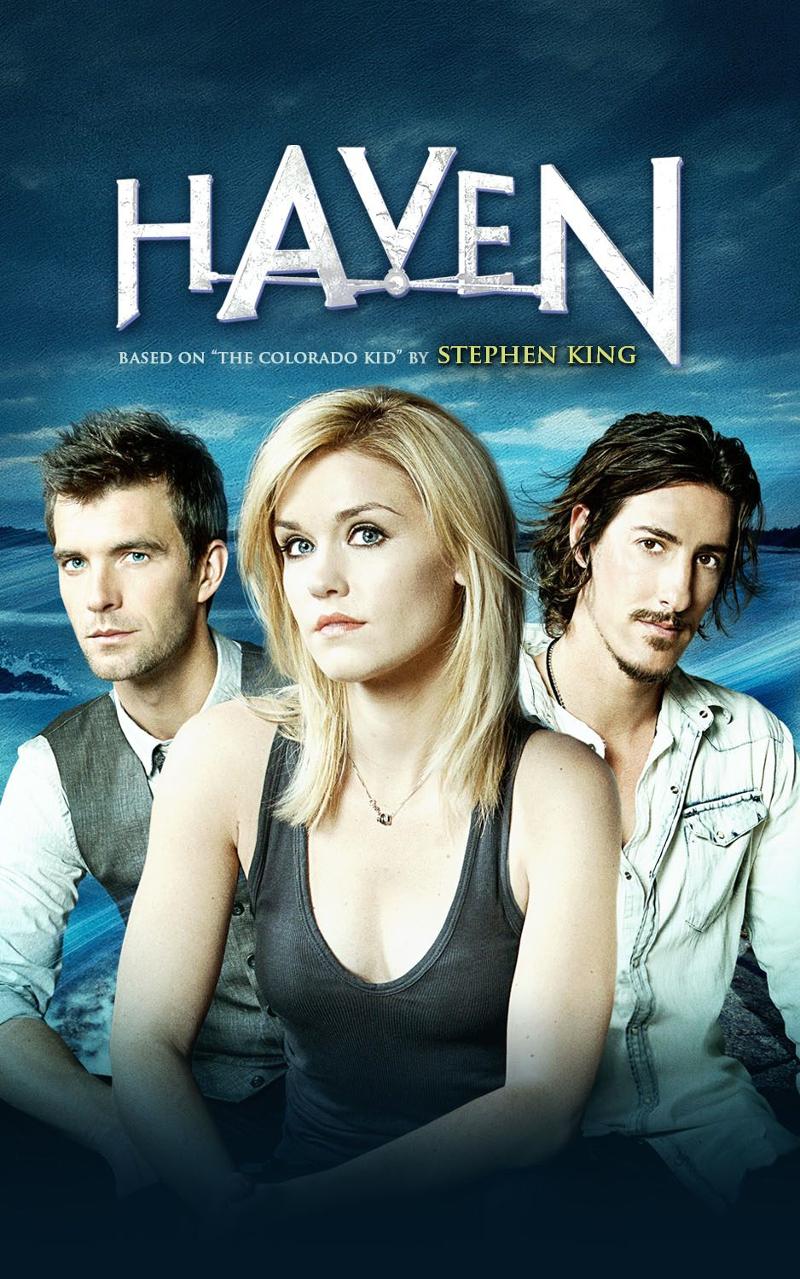 Haven Celebrates Its Biggest Presence at SDCC – Including an Opening Night Party, First-Ever Panel, Nerd HQ Appearance, #DiscoverHaven Scavenger Hunt And More –
Along with the Announcement of the 16-Page Comic Book “Haven: After the Storm,” Which Will Be Exclusively Available Inside the Haven Complete Third Season
Blu-ray & DVD Release, Arriving in Stores September 3, 2013

Entertainment One (eOne) is proud to reveal the full schedule of activities and events for the hit Syfy series Haven at San Diego Comic-Con (SDCC) 2013. Returning to the world’s largest fan convention for its third consecutive year, Haven is poised to take San Diego by storm with its biggest presence ever at SDCC – all in anticipation of the series’ eagerly-awaited fourth season, which will premiere Friday, September 13th at 10 PM (ET/PT) on Syfy. 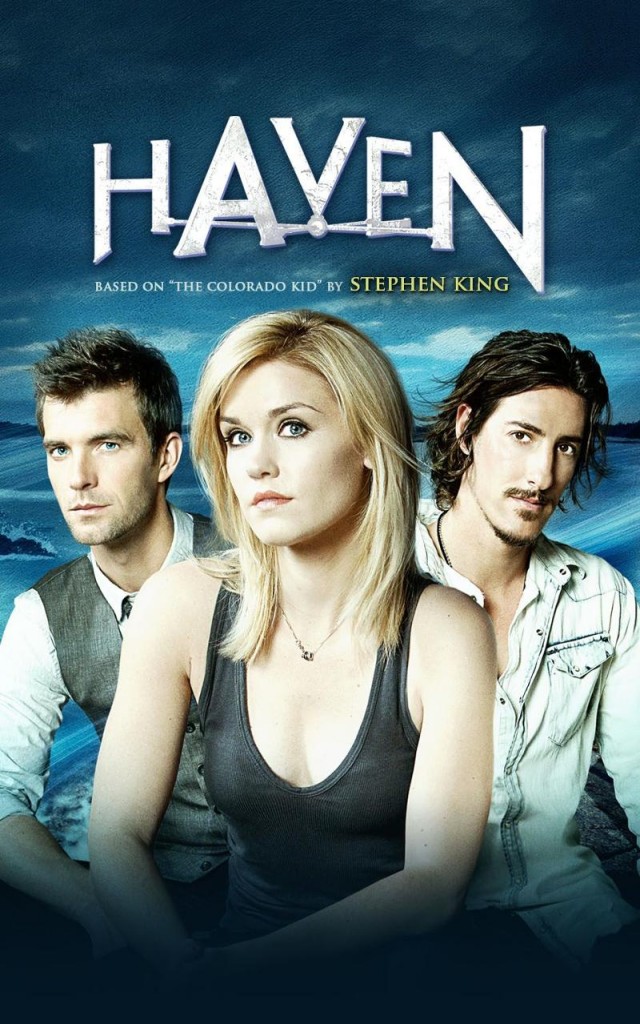 Perfectly timed for San Diego Comic-Con, eOne announces the creation of “Haven: After the Storm,” a 16-page comic book that will be exclusively available as a special added-value bonus inside the North American Blu-ray and DVD release of Haven: The Complete Third Season, which arrives in stores September 3. Featuring an original story by Nick Parker from the Haven writing team, the comic picks up immediately following Season 3’s dramatic cliffhanger and provides the perfect bridge to the events surrounding this coming season’s premiere episode. “Haven: After the Storm” features pencils and inks by Steve Ellis (The Only Living Boy, The Walking Dead: Dead Reckoning) and cover art by Scott Hampton (Batman, Hellboy). The comic was facilitated by Quixotic Transmedia and edited by Quixotic’s CEO Joe LeFavi (Immortals: Gods and Heroes).

San Diego Comic-Con will also mark the debut of the Haven Season 4 social media blitz. Fans are encouraged to “Like” Haven on Facebook (facebook.com/Haven) and “Follow” The Haven Herald’s Vince (@VinceHaven) and Dave (@DaveHaven), while using the new Twitter hashtag, #DiscoverHaven, to find out the latest Haven #SDCC news and updates.

Visit the Entertainment One Booth (#4021) on the San Diego Comic-Con show floor to see actual props and costumes, direct from the set of Haven. On display will be such iconic objects as Audrey’s police badge, Duke’s gold doubloon, Jordan’s gloves, Tristram Carver’s puzzle board, the Haven PD’s Colorado Kid case file and a selection of vintage Haven Heralds. The Haven Historical Society Display is on view during posted show floor hours.

For the second year, the cast and crew of Haven along with celebrity and special guests celebrate the upcoming season and kick-off Comic-Con in style at Sidebar San Diego. Featuring specialty drinks from sponsor Wild Turkey, this invitation-only, red carpet event, hosted by eOne, is sure to be one of the most buzzed-about parties of the convention. A limited number of fan tickets are available for purchase as part of the Haven Party Pack, available exclusively at Booth #4021 on a first-come, first-served basis.

Immediately following the panel, all attendees are invited to participate in the #DiscoverHaven Scavenger Hunt, in which fans will be challenged to find exclusive, take-home Haven Artifacts in and around the convention center and Gaslamp District. The first fifty fans to complete the Scavenger Hunt will be treated to a special up-close and personal experience with the cast at the final destination.

Haven makes its first-ever appearance at Nerd HQ when cast members Emily Rose, Lucas Bryant, Eric Balfour, Adam Copeland and Colin Ferguson participate in “Conversations for a Cause,” an intimate Q&A, which will stream through The Nerd Machine YouTube page, NerdMachineTV, with all proceeds benefiting Operation Smile, a charity that provides cleft lip and palate repair surgeries to children in developing countries.

Haven, based on the novella “The Colorado Kid” from renowned author Stephen King, follows former FBI agent Audrey Parker, who becomes a cop in the small town of Haven, Maine, and soon discovers the town’s many secrets, which also hold the key to unlocking the mysteries of her lost past.

From leading independent studio Entertainment One (eOne), Haven is co-commissioned by Shaw Media in Canada and globally via Universal Networks International (UNI)