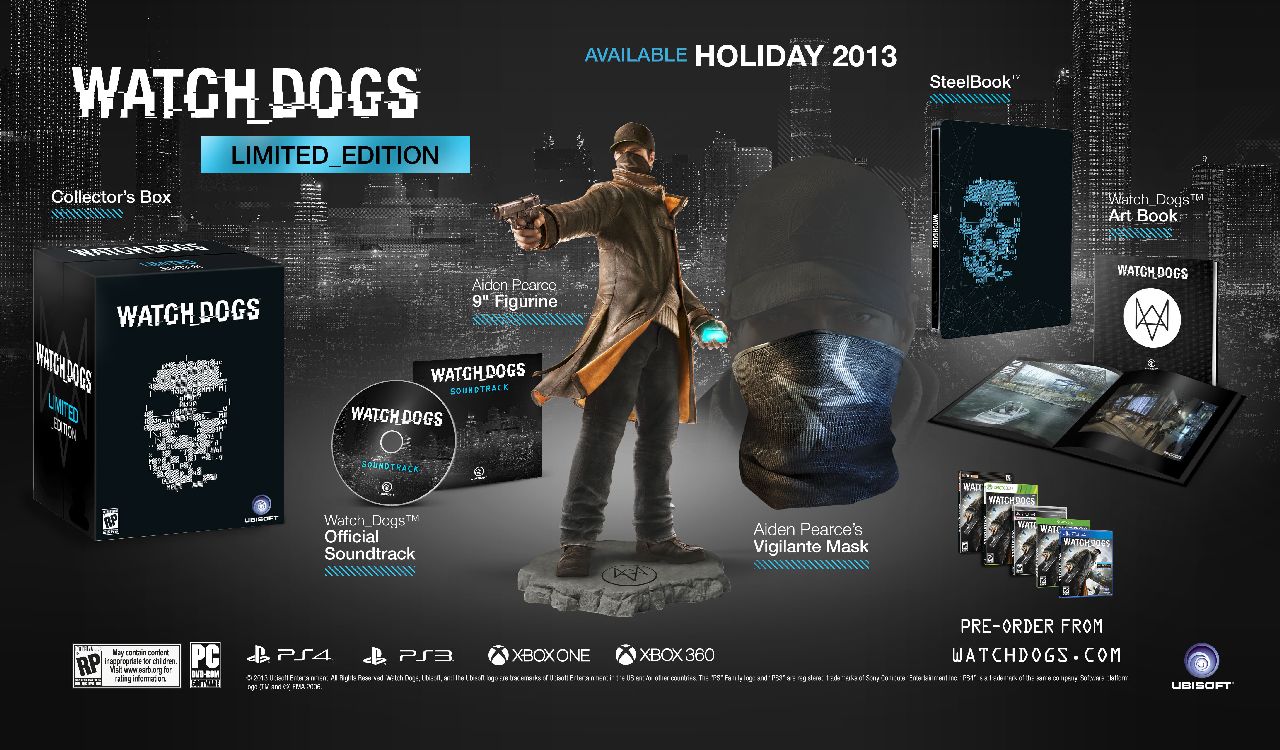 • Official soundtrack with an original score by pioneering composer Brian Reitzell, whose work includes the films The Virgin Suicides, Lost in Translation, and the video game Red Faction: Armageddon. His recent projects – Sofia Coppola’s The Bling Ring and the hit NBC thriller Hannibal – are earning critical acclaim, reaffirming Reitzell’s status as one of the industry’s top composers. 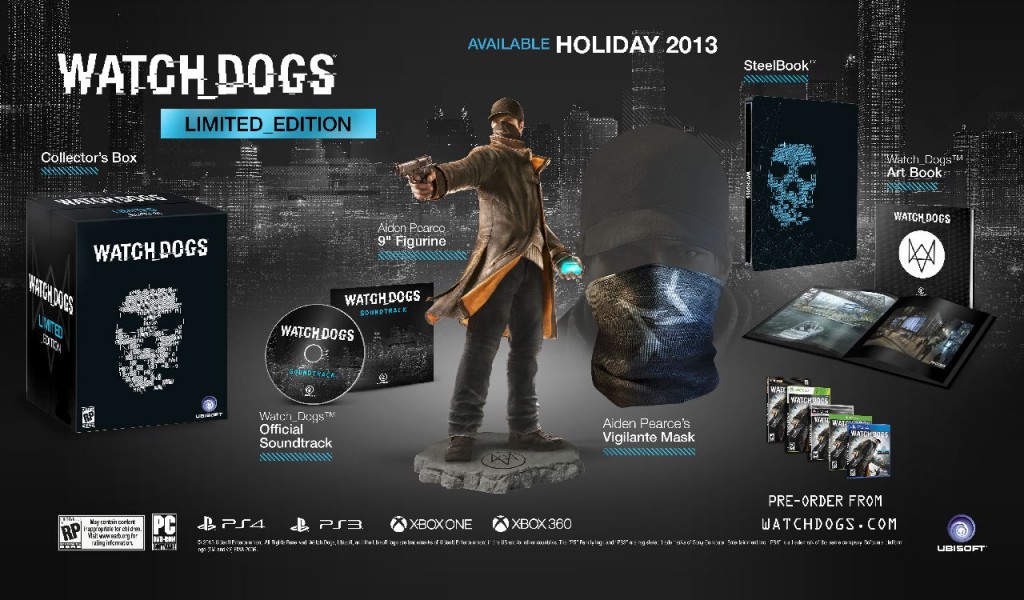 The price for this collector’s box will be set at a pricey $130, let’s hope all the extra goods is worth it because this surely is going to leave a hole in gamers pockets. In fact don’t be surprised if you hear gamers express their displeasure for such a high price tag to Ubisoft. It wasn’t that long ago fans were upset about the always online connectivity when it was released, we all seen how that went over with gamers when SimCity was released. The good news is that Ubisoft address that issue at Comic-Con 2013 stating the hassle of of having to be online and forced internet connectivity isn’t worth it.

While that is good news, it still doesn’t change the $130 price tag. But then again we always buy the standard game for $59.99 when it’s released this November.