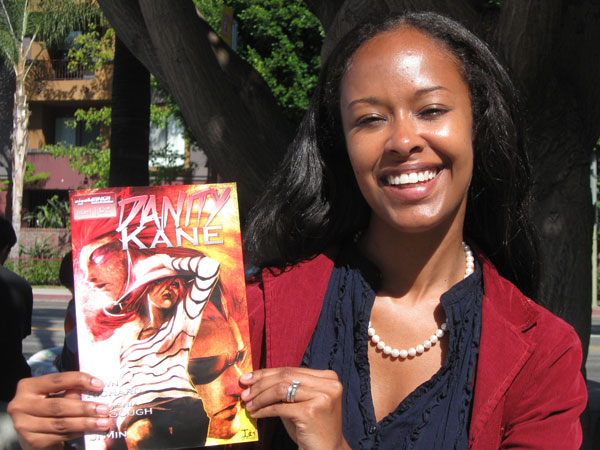 San Francisco, California and Baltimore, Maryland — December, 10th 2013 — eigoMANGA announces that they will contribute artwork to the Geppi Entertainment Museum exhibit called ‘Milestones: African-Americans in Comics, Pop Culture and Beyond’. 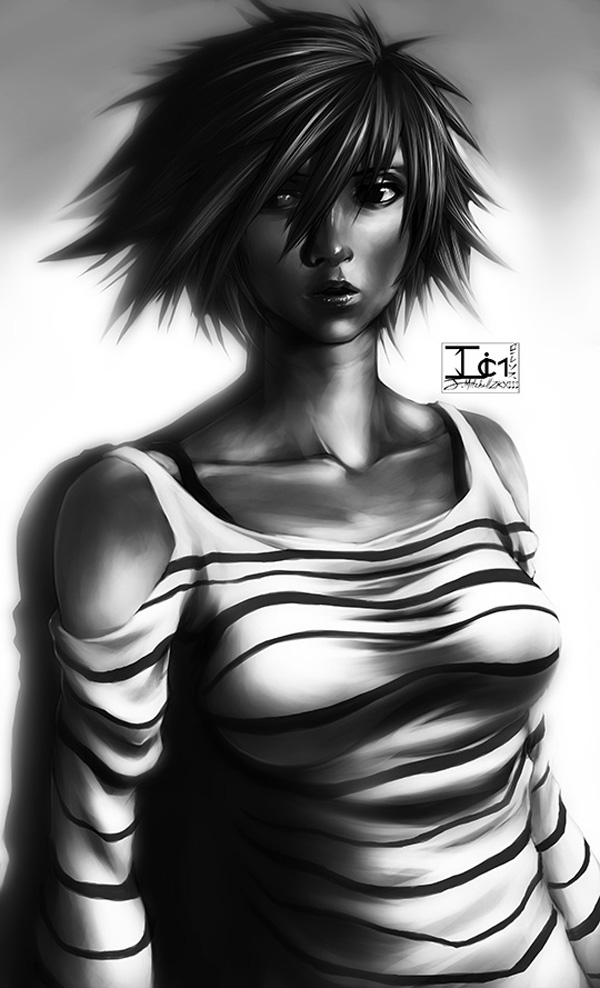 The museum exhibit is hosted by Geppi Entertainment Museum in Baltimore, Maryland. ‘Milestones’ opens on December 14th 2013 and runs until April 2014.

“We’re very honored to be apart of this exhibit”, triumphs eigoMANGA’s publisher Austin Osueke. “The influence of manga is universal and has inspired a new generation of comic creators to tell their stories and express themselves. So we’re happy to present some of the work that our team has done.”

Some of eigoMANGA’s contributions to the ‘Milestones’ exhibit includes comic artwork from illustrator Jeremy Mitchell and writer Natashia McGough.