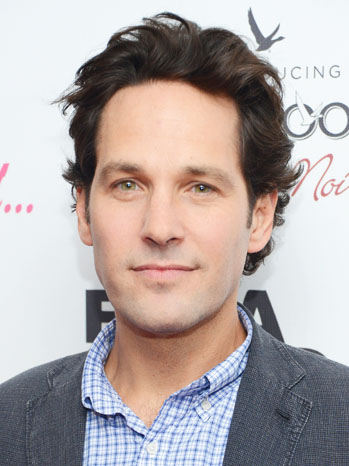 Its been said both Marvel and Wright had there eye on Rudd form the very beginning, because of his  creative performances.

“We knew early on that we had found the right person in Paul. When he not only agreed to do it but became as enthusiastic as any actor we’d ever met with about doing the work, we knew we’d found the right guy.” – Marvel Studios president Kevin feige

The films plot is still under wraps, hopefully in the near future we will find out more in the upcoming months.