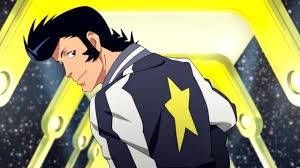 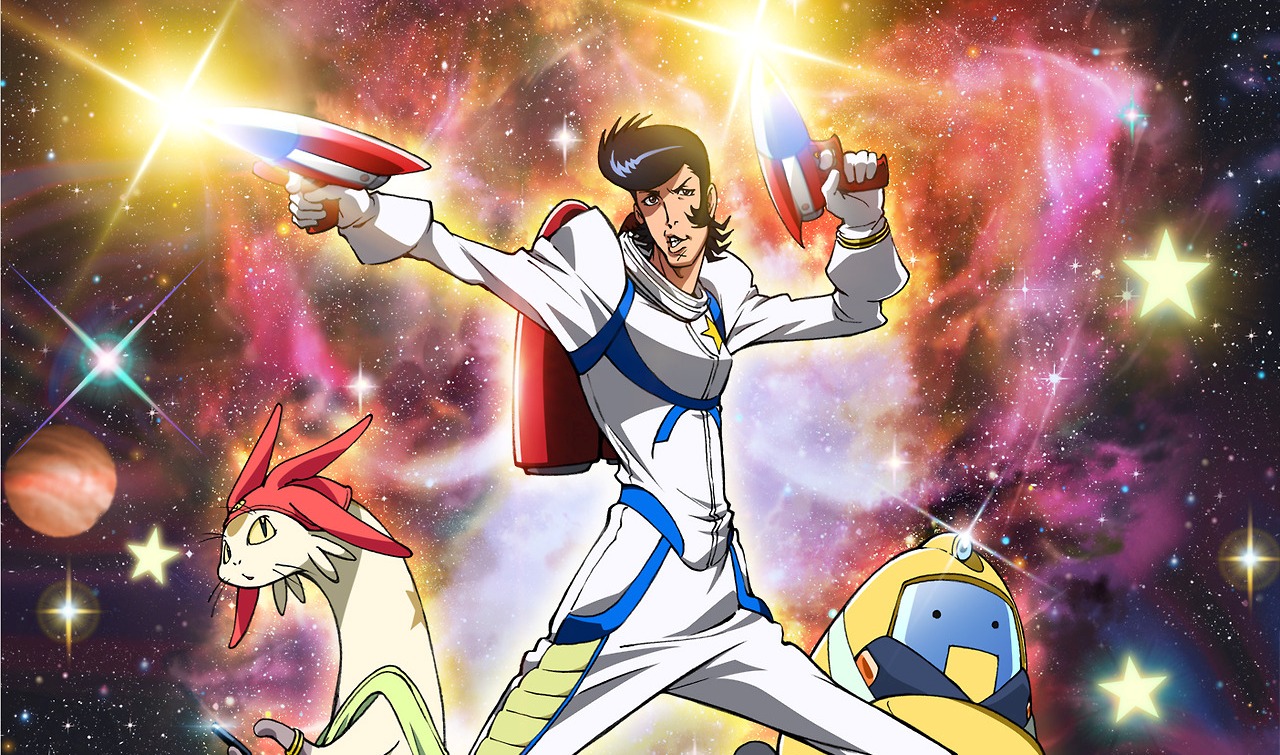 Starting the list is “Space Dandy” a anime from the great Shinichiro Watanabe (Cowboy Bebop), it’s about a space Hunter name Dandy aka A Dandy Guy In Space, with his trusted Robot assistant QT and a space cat Meow, they search for rare Space Aliens. The show is filled with humor and pays tribute to Space Opera westerns of yore, with top of the line animation Space Dandy is a can’t miss series for those familiar with Shinichiro’s work. You can catch Space Dandy on Toonami. 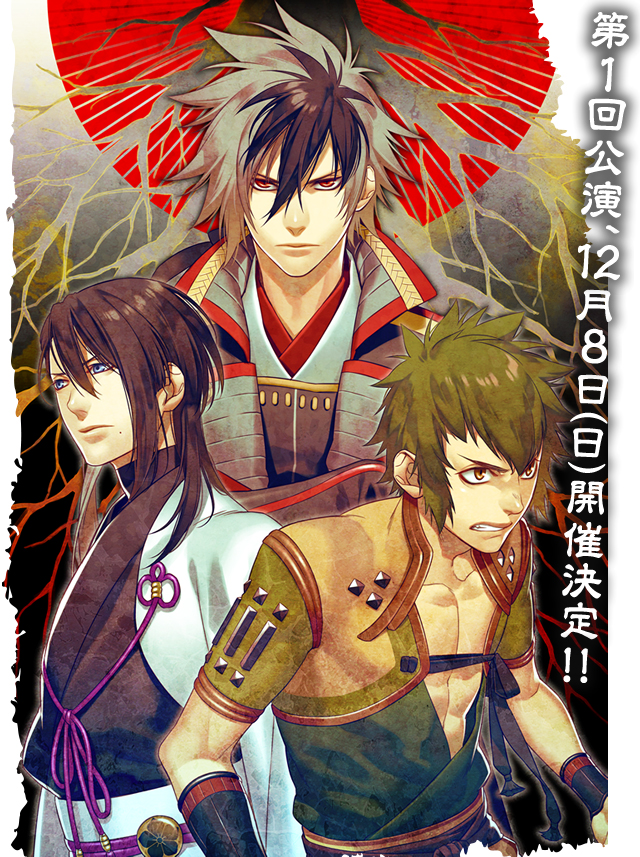 A series by Shōji Kawamori, that’s right Shōji Kawamori the man behind one of my favorite series of all time The Vision of Escaflowne. If you were to take Oda Nobunaga, Leonardo da Vinci, Joan of Arc and Magellan, and a host of other famous figures and mechs, throw them into a pot the finish product would be Nobunaga the Fool. With a story plot similar to Escaflowne and quality animation Nobunaga The Fool is a anime fans of Escaflowne should give a look. 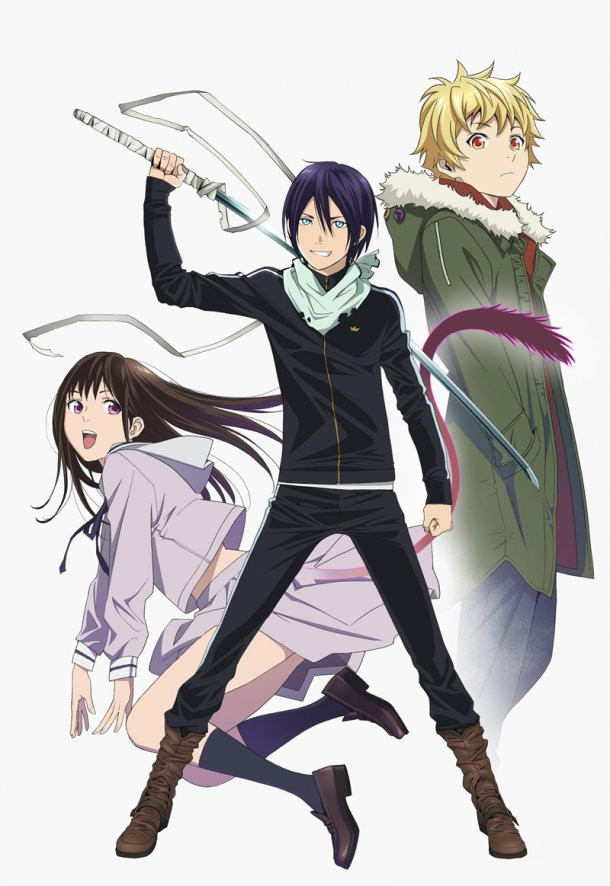 Is a fantasy anime series by Adachitoka that began in Kodansha’s Monthly Shōnen Magazine in January 2011’s issue. It follows Yato a god who wants to be recognize as a great god, Yato decides to build a shrine so people can worship him. Noragami is similar to Atsushi Ohkubo’s Soul Eater in one aspect and that is the lead character Yato’s main ability is that he can change and use other beings as weapons which he calls his “Divine Weapon”. 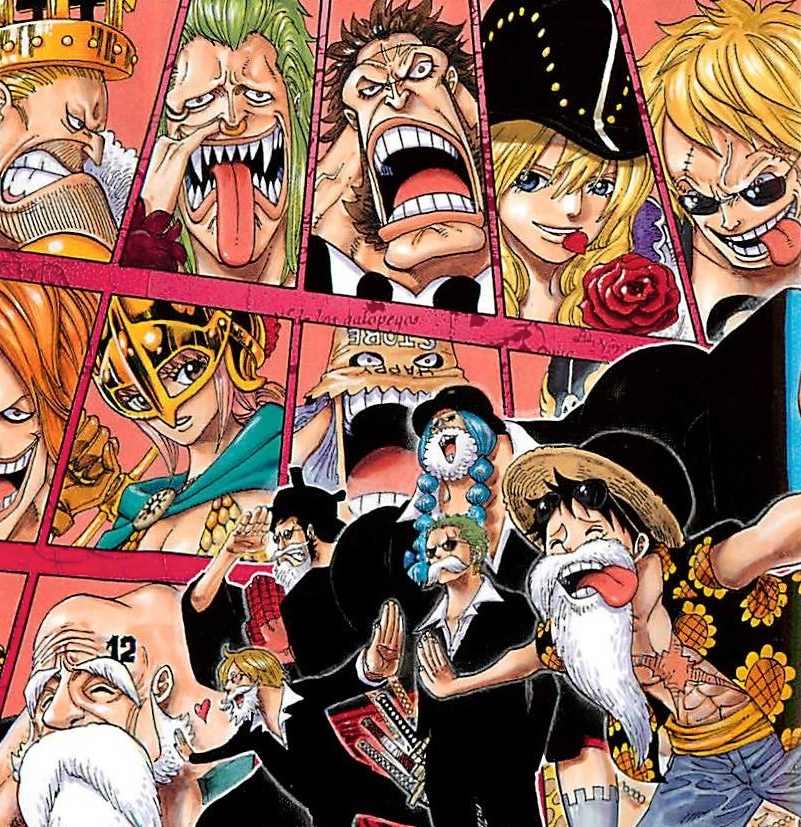 If you are following the Manga as of late, then you will understand why I put One Piece on the list. This season’s Dressrosa has the makings of something special, and when it finally hits the screens you will see why it’s on the list.

Although there are couple more promising anime’s out there, these are the ones that have my attention as of late. Maybe in the future I will give some other Anime’s a look be right now Space Dandy, Nobunaga The Fool,Noragami and One Piece are the ones I have my eyes on.

To watch these shows go to Crunchyroll.com