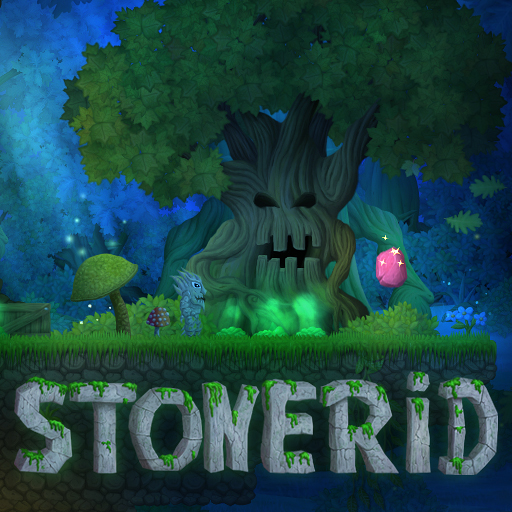 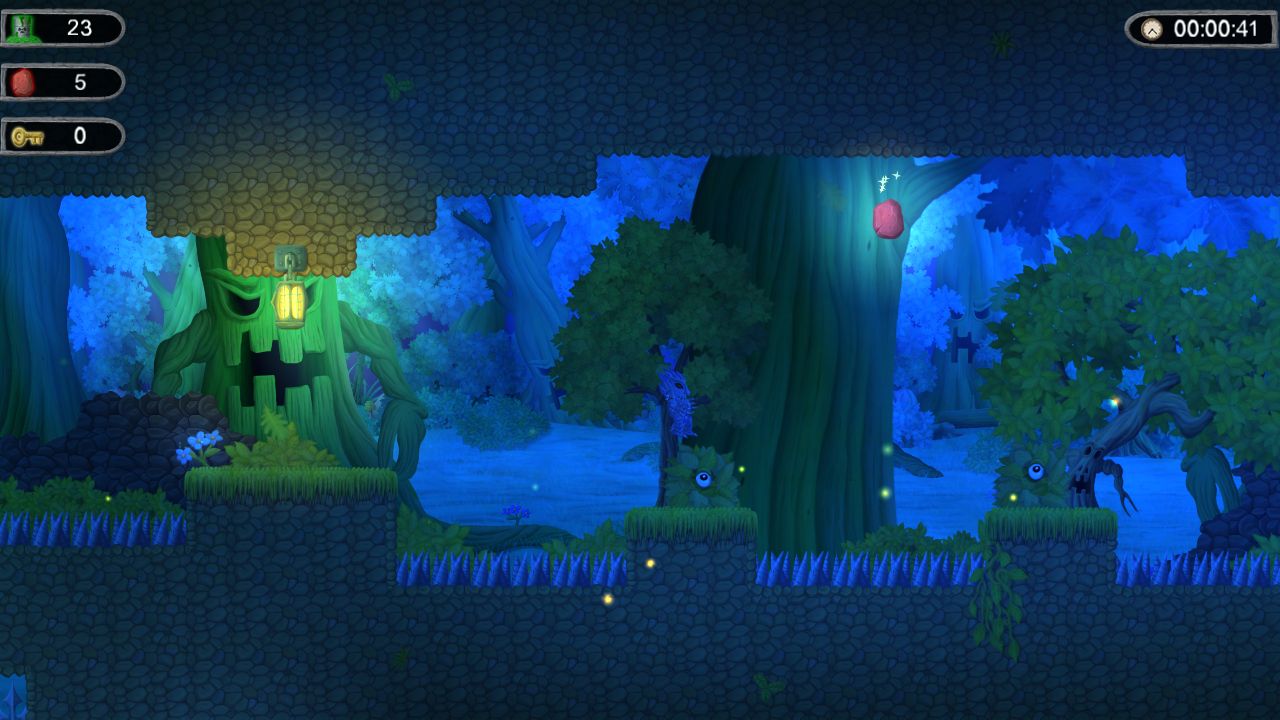 Press R on the keyboard to change worlds 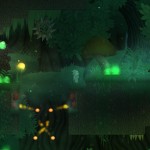 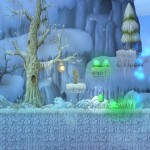 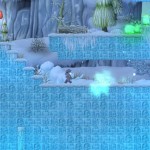 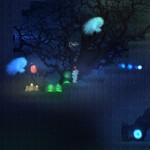 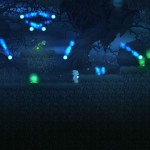 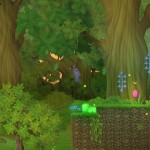 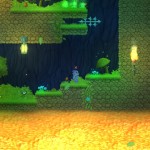 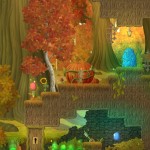 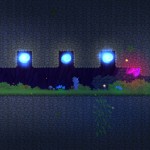 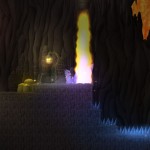 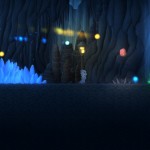 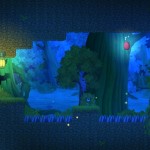